When There's A Circle Of Reason

The people are out in support for Haneef. If only the Indian high commission would do the same. 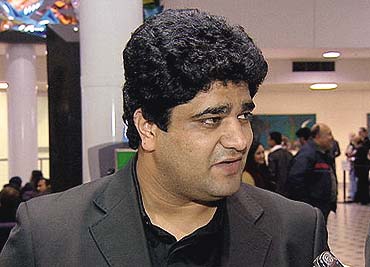 Lawyers here have even helped establish a trust fund to meet the steep legal expenses. "The money they have raised already runs to thousands of dollars, I think. And they are out there on Sundays, holding rallies to raise awareness about the Haneef case," Imran said, visibly overwhelmed.

The response of Australians, though, is in sharp contrast to the treatment meted out by the Indian High Commission, say sources. They say Imran was assured, before he came down to Australia, that the commission would take care of him as well as the legal fees. Two days after arriving in Australia, he inquired from Haneef's lawyers, "So, when did the Indians get in touch to hire you guys?" Their response that "the Indian mission had played no role in hiring the legal aid" shocked Imran, say the sources. When the Brisbane police inquired from lawyers who among them were prepared to defend Haneef, Peter Russo and his legal team had raised their hands. It was as simple as that.