“When The Priests Drink, What Spews Out Is Absolute Filth” 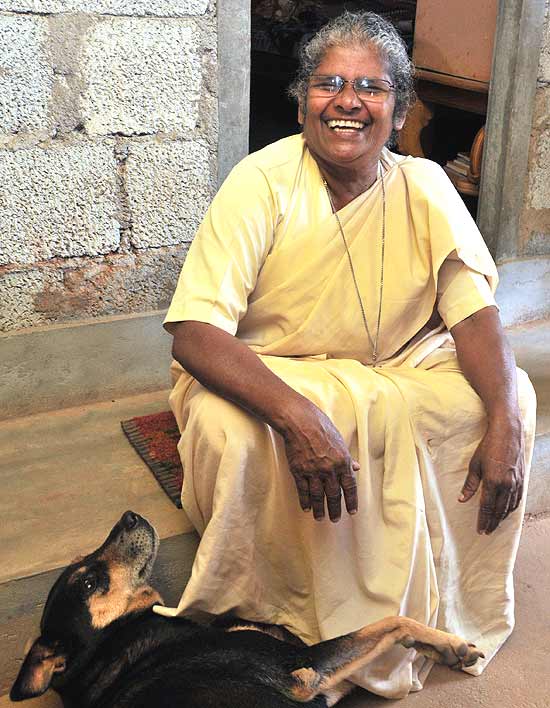 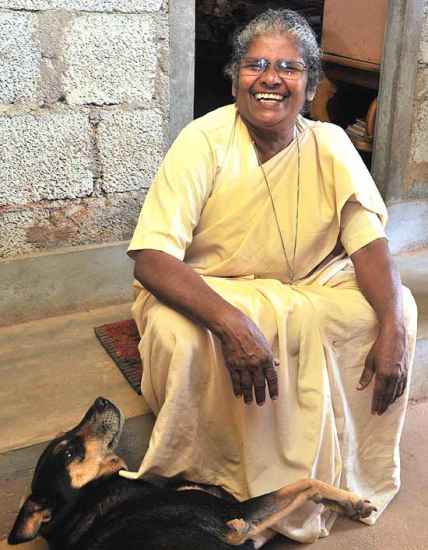 Sixty-seven-year-old Sister Mary Chandy walked out of the Congregation of the Daughters of Presentation of Mary in Chevayur, Kozhikode, 14 years ago. She wrote her autobiography, Nanma Niranjavale Swasthi (Peace to the One Filled with Grace), in April 2012. Excerpts from an interview:

What did you do after you left the convent?

I only had the clothes that I was wearing. I did not have any money. I remember envying men for they can sleep at night under a tree but a woman cannot do that. I would visit houses and ask for donations. My dream was to open an orphanage and look after unwanted children.

Is there one incident that made you quit the order?

There are so many incidents that hurt me. After I left the convent, I went through many trials and tribulations. It has been a long journey outside.

You have said that the priests drink during festive occasions?

Yes, both the priests and nuns drink wine and foreign liquor. When the priests drink, what spews from their mouths is absolute filth.

The Church says that you were only a cook for a brief period and not a nun in the convent?

If that is so, why have they kept my baptism certificate? It is now in their hands to prove I was not a nun.

What you say about the priests...does it hold for the majority of them?

No, there are many good priests and nuns who do a lot of good work. But then there are also the bad ones. My advice to young Catholic girls is to not to go for counselling or confession to the priests.

To Cast The First Stone