When The Page Turned

The books that have changed the lives of these readers 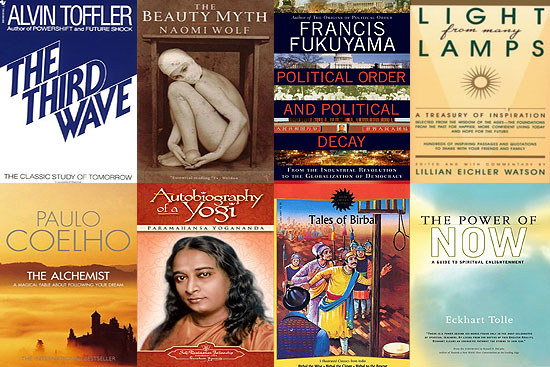 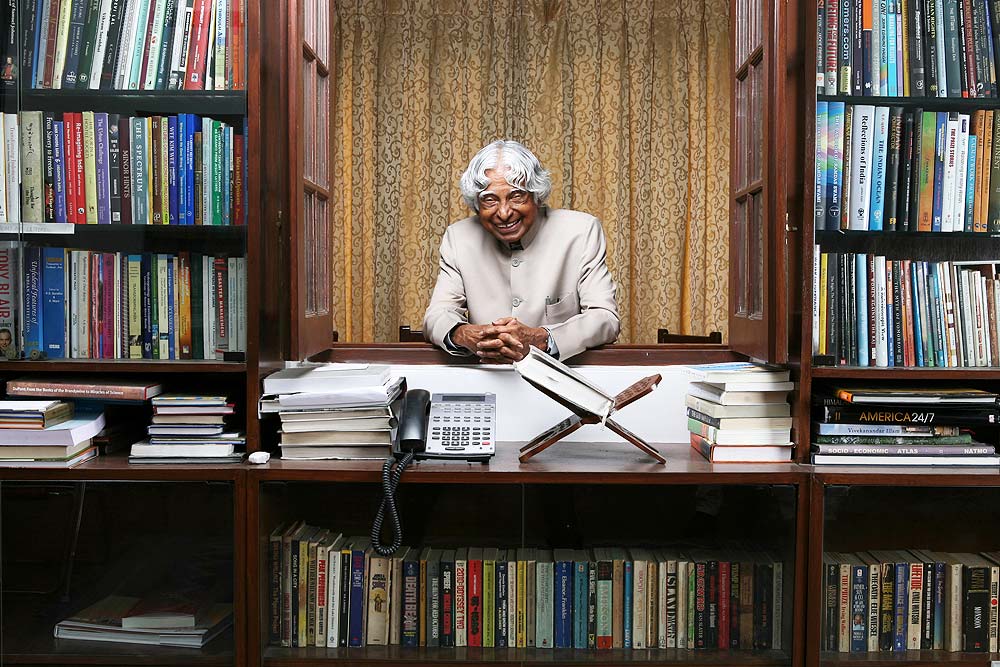 Coming into contact with a good book and possessing it is indeed an enriching experience in life. The book Light from Many Lamps by Lillian Eichler Watson was my close friend and companion for over five decades. Whenever there is a problem, the book wipes away the tears, based on the experience of great minds. When happiness overwhelms me, the book again softly touches the mind and brings about a balanced thinking.

I have been reading recently Francis Fukuyama’s Political Order and Political Decay, which I found very stimulating. It is one book that I find instructive and thought-provoking. 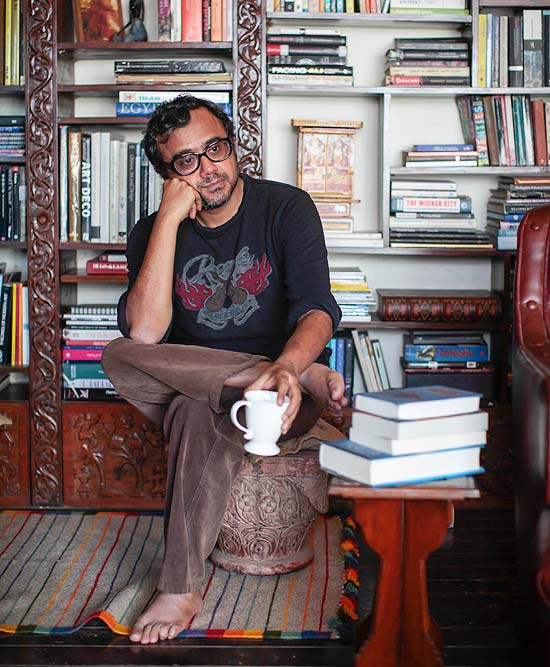 There were two—and both were a series in many volumes. One is Arnold Toynbee’s A Study of History—Arnold Toynbee and the other is Primitive, Oriental, Occidental and Creative Mythology by Joseph Campbell.

I read Paulo Coelho’s The Alchemist when I was in the first year of college and it had a deep impact on me. I guess it had to do with that certain phase in my life. Everyone had expectations, wanted me to opt for a safe choice. But there was a tiny little voice inside me which the book addressed. It helped me develop the courage, to choose to move to Mumbai. The philosophy that the “universe conspires” to get what you truly want in life offered positivity and magic. 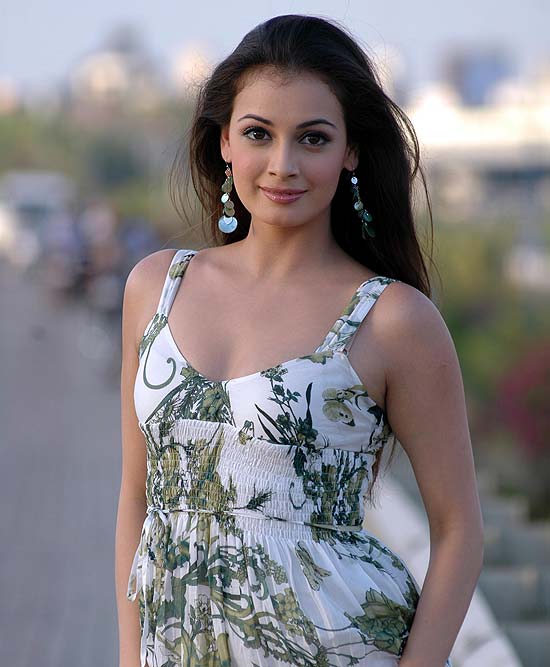 Tough question. Different books have imp­acted my worldview and outlook in life. Whether it was reading The Other Worlds of Isaac Asimov at age 11 or Tuesdays with Morrie at a time when I drew most meaning from it. I have come to believe that books choose me. A book that gives me answers I have been seeking—Motor­cycle Diaries, A Thousand Splendid Suns, Blink, Into the Wild, Forty Rules of Love, People Watching, Kafka, Rumi, Pash.

The Beauty Myth by Naomi Wolf. I have tonnes of favourite books but if we are to talk of ones ‘changing’ your life, then it has to be this one. It turned my world on its head and freed me of all my hang-ups when I was 20.

No one book has changed my life but all the Blandings Castle books by P.G. Wodehouse taught me that humour, a sublime sense of the ridiculous could make me laugh out loud and rock with mirth, and generally raise my spirits even at the darkest of times.

I would like to give two. The first is Alive by Piers Paul Read. Set in the site of a plane crash where the survivors are willing to do anything for survival, even if it means to eat the dead, brought me face to face with reality—human beings will do anything to survive. The next would be my own book 2014: The Election that Changed India. It made me understand the power of the written word after 26 years of television-centred journalism and helped me come out of the newsroom. To be able to summon the many years of political reporting and bringing it together was exhilarating and made it an important landmark in my own life. 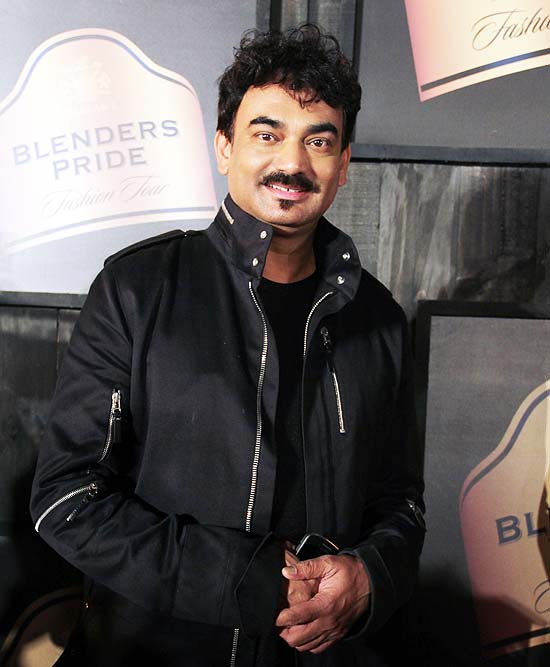 Photograph by Fotocorp (From Outlook 12 January 2015)

Pushed against the wall to choose between the best book I have read in 2014, I hesitate between Donna Tartt’s The Goldfinch and Letters of Note by Shuan Usher. But being in fashion I truly enjoyed The Coat Route by Meg Lukens Noonan. There are many fashion and fashion history books. But they concentrate mainly on women’s fashion. So when a book on a $50,000 men’s bespoke overcoat trails a route through alpaca farms in Peru, silk weavers in Italy, bone buttons by hand and Saville Row perfection, I was in men’s couture heaven.

Of all the unforgettable novels I have read, my life was transformed by the light fiction of Lawrence Durrell. More famous for his Alexandria Quartet, and as elder brother Larry in his Gerald Durrell’s My Family and Other Animals, Lawrence Durrell wrote three short collections of humorous anecdotes about life as a Press Officer in the British Embassy in Central Europe. Collected in Esprit de Corps, Sauv Qui Peut (Every Man For Himself), and Stiff Upper Lip, these slim novels are brilliantly funny. The episodes include a surreal journey for the entire diplomatic corps on a specially decorated train, the ‘Liberation Celebration Express’, a three-carriage train assembled by someone without a spirit level. Twenty-two years down the road, it may not always have been hilarity and mirth, but these books have been key to looking on to the bright side of life!

I would have to say Diplomacy by Henry Kissinger. I would choose this book primarily because it is the most expansive treatise on shaping of international relations down the ages, starting from the Thirty Year War, going through the Treaty of Westphalia, closing with recent times.

It is Tales of Birbal by Amar Chitra Katha. I read my first Birbal story when I was six years old. It taught me the importance of lateral thinking, and that no matter how tricky the problem, there is always a way out of it. I have tried to apply that ever since in every sphere of my life. 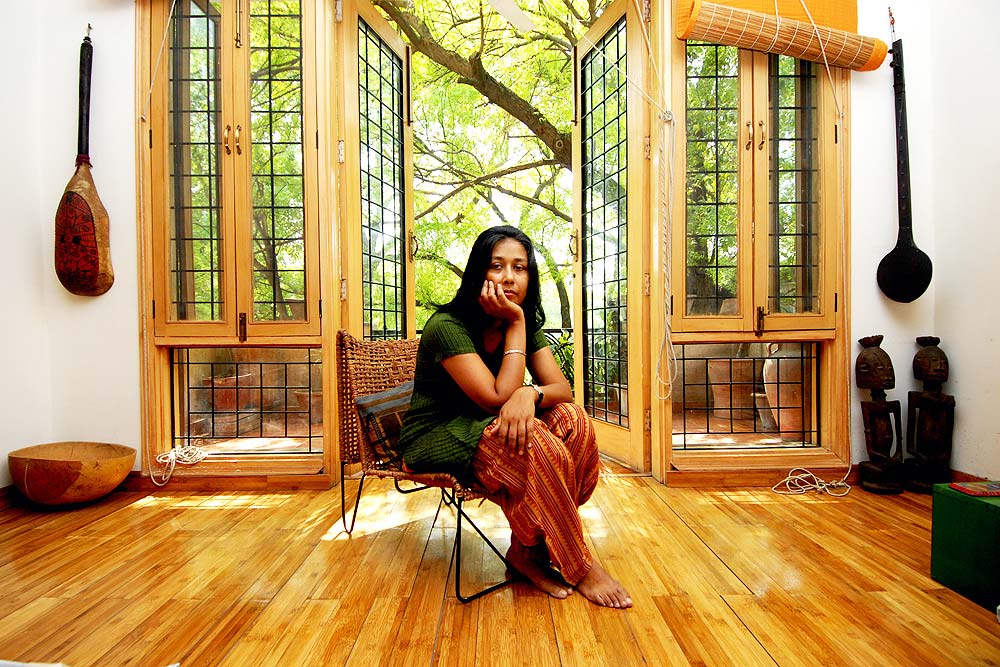 It has to be Winnie the Pooh or the House at Pooh Corner. They were probably the first books I read on my own. To this day, I need “a little something” about eleven, and increasingly, I like doing Nothing.

“How do you do Nothing,” asked Pooh after he had wondered for a long time.

“Well, it’s when people call out at you just as you’re going off to do it.” “What are you going to do, Christopher Robin?” and you say, “Oh, Nothing”, and then you go and do it.

It means just going along, listening to all the things you can’t hear, and not bothering.”

A book which had a very great influence on me was Alvin Toffler’s Third Wave, which I read in my late teens. He painted a very far-sigh­ted and remarkably accurate vis­ion of the world we live in now. He described the impact that the third wave, the agee of information and communication, would have on our lives. Particularly fascinating, given my advent into public life, is his forecast of how politics will change, and of how the existing political order will be rep­laced by the new! 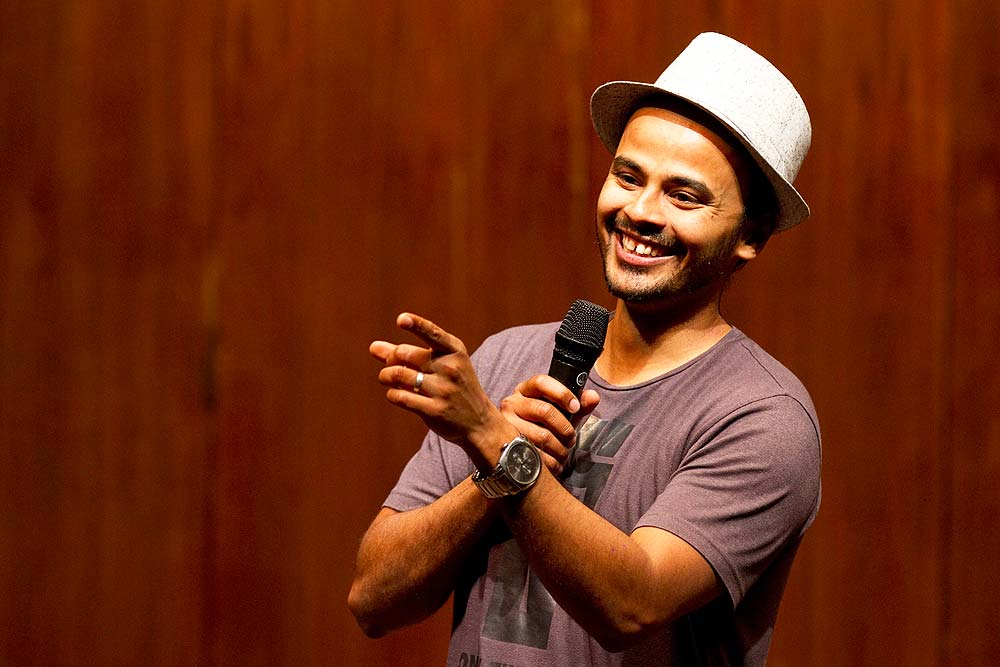 Two books with seemingly disparate philosophies which actually fuelled some random spirituality and sha­ped my thinking and writing are Autobiography of a Yogi, a book that veers between rea­lity, fantasy and religious science, all of which I loved. Then Hitchhiker’s Guide to the Galaxy, whose sheer unexp­ected lunacy is unsurpassed. It’s all just demented fun, even when your planet is being blown asunder.

I think the book that had a really profound influence on my life is The Power of Now by Eckhart Tolle. I was a person who was very sensitive to my surroundings. After reading this book I have started not reacting constantly to stress. This book helped me understand that the mind is not your friend; it is just a part of your body.