When Plan B Is As Good As A, And Easier

As hirers look past IITs, are top jobs no longer the realm of premier schools? 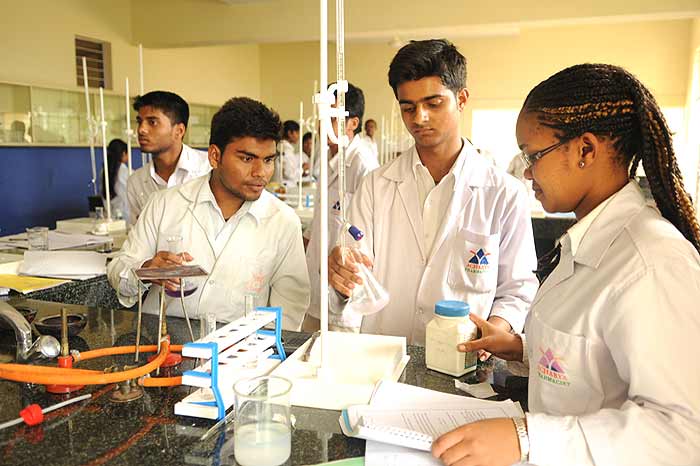 It should have been a tough decision. Should C. R. Saroja counsel her brilliant daughter to opt for a Chennai engineering college when the fast-shutting door to the IITs still lay open to her? This Chennai-based mother wanted her ward to get admitted into an environment that prized “discipline and values” besides offering good academics. The IITs, she feels, give students too much freedom and offer little else to achieve. Other colleges, being lower down the hierarchy, are always striving to climb up the ladder and had better value systems. “Small things, like having a college uniform, help bring in a sense of discipline, which will be useful later in life. With the IITs, once they get in, the kids don’t care,” she says.

In Delhi, Amit and Nalini Gupta had decided that their son should focus his energies on tackling the AIEEE examination, rather than the IIT-JEE. “The IIT entrance exam is tough and can drain children. If he didn’t succeed in clearing it, he could fall into a depression. We didn’t want to get into that kind of a situation. There are good options available beyond the IITs that also offer great employment potential.” 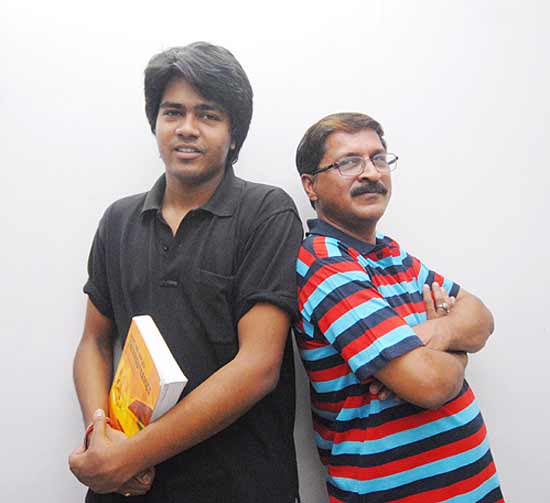 Supriyo Mukherjee, with son Ajitesh
“I didn’t want him to waste time preparing for the IIT entrance examination. While the IITs may be a brand apart, these other colleges possess a zeal and fighting instinct. Ajitesh chose and got into SRM Engineering College and is happy with his choice.”

Supriyo Mukherjee, a single father in Uttar Pradesh, was on the same wavelength. He wanted his son Ajitesh to gain admission into an engineering college in his first attempt and, after a careful scrutiny of the country’s colleges, singled out SRM Engineering College in Chennai and VIT in Vellore. Ajitesh opted for and secured admission into SRM and he is content with his decision. “I didn’t want him to waste time in attempting to get into the IITs. They may be a brand apart, but the other colleges possess a zeal and fighting instinct.”

If five years ago, only those who could not clear the IIT entrance exam fell back on the other colleges, today, parents and students are making a conscious decision to look beyond the IITs. The reason for this is the higher probability of getting accepted into a good college as there are more options to choose from and better employment prospects at the end. Their conviction has been strengthened by the fact that a majority of new recruits in the industry today are not from the IITs. Amit Bansal, CEO and founder of PurpleLeap, a talent management firm, says, “Though there’s a difference in the education imparted by the top 10 colleges and the 100 that follow, there’s no difference in employability.”

Bansal contends that tier-2 colleges more or less provide a similar education to their students, who go on to product- or research-oriented roles in companies such as Oracle, Microsoft, Yahoo and Citrix. But the most recruitment activity is seen at the next level—in colleges beyond the top 100. Says Bansal: “In varying degrees, these are the IT companies’ favourite hunting grounds.” On an average, say experts, leading recruiters have a pool of 500-700 colleges whose students they hire and the top 10 form only a small minority on this list. This, say HR experts, is because the IT services sector has matured to such a state and its processes have become so predictable that they don’t need very bright people. Little wonder then that students and their parents are taking a more active interest in these colleges.

“While we do hire from the IITs, we lose them pretty quickly. Our turnover rate for IIT grads is quite high at 30 per cent.”
Arjun Malhotra Leading recruiter, former IIT-ian

One of the big dilemmas for parents and students is the amount of time required to prepare for the IIT-JEE. If, after all that time and effort, they do not get through, they face the proposition of getting into only the lower ranked colleges. So many applicants are looking directly at the second-tier colleges. Another reason for this is because parents today are not as keen on their children studying abroad. And the ones that do study overseas are returning as all the good jobs are here.

In 2007, the top 10 companies hired around 60,000 freshers from tier-2 colleges. Today, that number has risen to 1.6 lakh. But the capacity of the IITs and the next 10 big colleges have not increased during this period. Explains R.S. Pawar, NIIT chairman: “In 1997, less than one lakh engineers were graduating annually. There are now 10 times that number. This hasn’t happened at the IITs as they cannot be expanded beyond a point. It’s happened in the non-government colleges. Ninety-five per cent of the output is from non-IITs, many of whom do an exceptional job.” 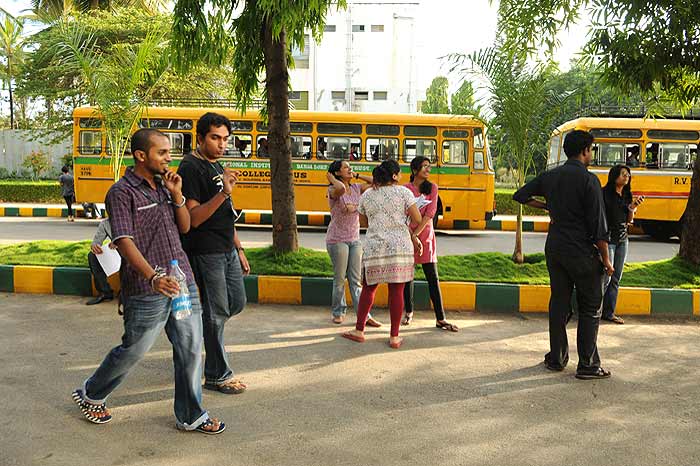 Employers, too, are in consensus over one thing: IIT students are difficult to retain and the companies’ investment in training them and getting them ready for the industry is not bearing fruit. Says Arun Jain, chairman and CEO of Polaris Software, one of the leading recruiters from engineering colleges: “I don’t recruit from the IITs. We invest time and money to train them, but they rarely stay put.” Arjun Malhotra, chairman, Headstrong, and an IIT-ian, concurs: “We do hire from the IITs, though turnover is high at 30 per cent as we lose them fast.”

But how do these colleges measure up in terms of the quality of education they provide vis-a-vis the IITs and other elite institutions? Says Ramamoorthy Srinath of PES Institute of Technology, Bangalore, “Earlier, only the IITs could boast of having good infrastructure. That has since levelled out as other colleges are also setting up great infrastructure. Now, their curriculum and course delivery have also equalled not just the IITs, but also leading institutes the world over, blurring the lines between them.”

“Colleges outside the top 100 have slowly become the hunting grounds of choice for a fast-maturing it services sector.”
Amit Bansal, CEO, PurpleLeap

Many colleges are now racing to prove their worth—through tie-ups with the industry, developing new study methods or by introducing new streams of engineering that are in demand. Says Srinath: “The private institutes are now shifting gears to do projects with the industry. We have two projects with Intel and many more.” Many are also using innovative teaching methods to give students a wider exposure to the different streams of engineering, develop products and hold patents. RV College of Engineering in Bangalore, for instance, holds 17 patents and aims to hit 100 this year. Says principal B.S. Satyanarayana: “Have we seen five products come from the IITs in all these years? We’ll have more than that in the next five years.”

“The good news is,” says Malhotra, “you are getting an education system where the difference between the IITs and the rest has become minimal. The second-tier colleges are pretty good today.” A point proved by the beeline the industry makes to these colleges. No wonder most of these colleges show a 100 per cent placement year after year, something that is major selling point for students and parents. Says Satyanarayana: “The industry is turning to us because our students stay in the system longer, so their roi (return on investment) from our students is better than that from IIT graduates.”

Malhotra feels that prominent people from the industry will retire and enter the technical education field, meaning that the role of educators will fall on professionals and the private sector—as it has in developed economies like the usa. The likes of Vinod Khosla and Lakshmi Mittal are already running colleges or conducting units in the IITs and other engineering colleges. This, he says, will radiate in the coming years and become a big phenomenon. In the ’90s, he says, Lakshmi was unshackled with economic liberalisation. With the education industry shifting into top gear, the time has come to unshackle Saraswati.

How Do You Say ‘Software’ In Gujarati?