‘When I Wrote Kahaani, Everybody Ran Away Faster Than Usain Bolt’ 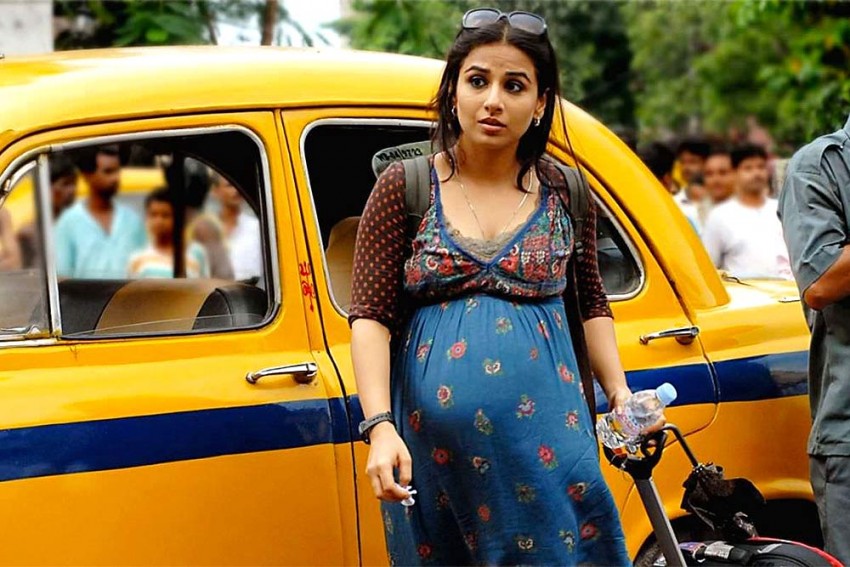 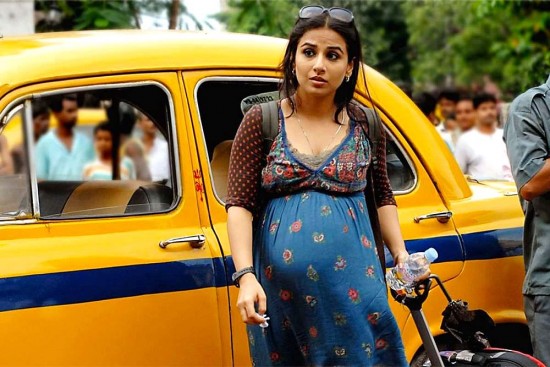 Calcutta-born Sujoy Ghosh left a cushy job to make movies. His debut-making venture, Jhankaar Beats turned out to be a surprise hit in 2003 but it wasn’t until the Vidya Balan-blockbuster Kahaani in 2012 that he proved himself as a master story-teller with a difference. Giridhar Jha speaks to the filmmaker, who now wants to fulfil his long-cherished dream of making a revenge drama with a popular action star.

There was a time when only big studios, big stars or big banners used to dominate film production. But now, many filmmakers from distant places are not only directing but also producing movies, even giving break to others, like the new movie moguls. How do you look at this phenomenon?

I think ‘movie moguls’ sounds a bit too much. We are all here trying to make a living. As far as producing movies is concerned, I think it is very exciting, at least for me. And like any industry, one has to diversify to grow. As a director I am limited to one or two films a year, but as a producer I get to make various exciting subjects and meet talents better than mine. And I think it is also my/our responsibility to create the next batch—talents that will take over when we stop.

Earlier, many good directors refrained from producing movies because of the obvious hassles involved in the process. But now, people like you are handling both the fields with equal flair. What are the reasons behind it? Is it the easy availability of finances? Is it the faith of the investors in the creative people handling the production side as well? Is it an outcome of the advent of big studios ready to associate with filmmakers like you?

It is basic demand and supply. The audience is growing wider, their taste is getting broader. They happily take a film where a pregnant woman is running wild in the streets of Calcutta—and make it a success. And by doing that, the audience also instils more confidence in people with money to invest in such subjects. Plus on an Excel spreadsheet level, I guess studios/corporate need films to satisfy their bottom line. They must have a target to achieve. So all put together, there is a demand for software, and if you can supply that then you get to make a film or more.

Is the film industry much more disciplined compared to olden days? These days the release date of a movie, howsoever big, is announced at the time of its muhurat. Hardly any film misses the deadline. Is Bollywood functioning in a professional manner now?

I would definitely like to believe so. Earlier, a lot of things went haywire mainly because of unstructured finance. See, the bottom line is that you need money to make a film and in a proper manner. If money stops, film stops, everything goes for a toss. But now, because the financing is more structured, films get made and released on time. Also there is lot more accountability now. People just don’t blindly give you money. You have to account for it and pay it back.

How’s been your journey since Jhankaar Beats? Why did you decide to become a producer with Aladin?

Arre, every time I write a script everyone runs away. It is like bhago Sujoy ka script aaya! So I have no option but to do it mys­elf. That has been the story of my life. I turned director because nobody wanted to direct Jhankaar Beats. And then I turned producer because Aladin was a super-heavy VFX film—I had to do it myself. And when I wrote Kahaani, everyone ran faster than Usain Bolt. I had no option but to borrow money and make it. It could easily have backfired  but that is what filmmaking is all about. You take a call. In my case, I went the do-it-yourself route and it has been great fun. I think with time, I have learnt to wear both the hats and now I am a decent producer for myself and other. At least I would like to think so.

“Today, financing is more structured. So films get made and released on time. Nobody funds you blindly, you have to pay it back.”

Yes and no. I feel the whole issue is mixed up. This is my personal take on the matter, not necessarily right. For me, content is a pre-condition. As a filmmaker, it is my duty to provide good content to my audience. That is why the audience is spending money on me. So I cannot suddenly make Kahaani and say, look, good content! That is how it should be for every film. So for me, stars add a lot of strength to a film. I would love to have a star along with good content. Most “stars” I know are damn good actors and I would give my left arm to work with them.

I think where we are mixing it up is, stars come at a cost and rightfully so. It makes a film top-heavy. And there are times a movie may not work and then suddenly we are pointing to that one person who got paid more money than others and blaming that person. That is not fair. A film is a collaborative piece of art. We are all to blame when a film does not work. So I think, yes we can request a star to reduce his or her fee—if they agree, good, if not move on. We cannot say arre, we need a star to make our film and insist that they should work at our price. It does not sound right.

Which are the upcoming movies under your banner?

Hopefully, a ghost story and a long-­cherished dream to make a revenge drama. The latter is extremely action-heavy; I need to convince one particular star to say ‘yes’.

When you set out to make your career in Bollywood, did you ever think of setting up a big banner that will be producing many hit films?

Ha ha, never! I was not even expecting a career, let alone…

Did you have any background in films? How and when did you decide to pursue a career in films?

Nope, none as whatsoever. I just wrote a script to see if I can write. (In Mumbai, everyone has a script. So I was feeling a little left out). So I wrote, and then one friend of mine said, ‘You should try and make it into a film.’ And I decided to try my luck. Left my job and it took me about three years of door-to-door knocking before Jhankaar Beats happened.

Is today’s audience of the multiplex era much more receptive to new kind of stories told by a story-teller like you?

Yes! I’m what I’m because of the audience.

The New Republic Of Auteurs