When Headhunters Came To Corbett Country

Jim Corbett might have put Kumaon on the map, but a new brand of entrepreneurship focused on rural Uttarakhand looks to unlock its potential 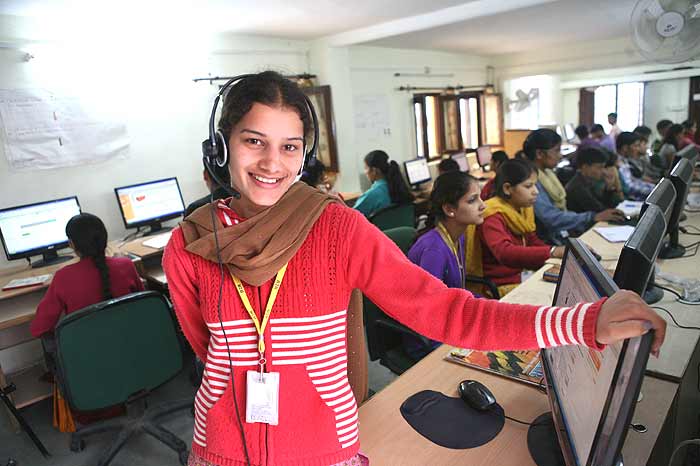 Peora is a tiny picturesque hamlet, almost hidden amid the giant pine and oak trees, sitting at above 6,000 feet in the highlands of Kumaon in Uttarakhand. Kamala Bisht’s father is a poor farmer in Peora who dabbles in the real estate business during the tough months when his fields lie fallow. Life for Kamala’s family has always been about limited means, uncertainty and an unspoken frugality. Last year, though, things started to look up when Kamala joined B2R, a rural BPO slowly and silently spreading its wings over the Kumaon hills. “I would have been sitting at home doing nothing. But we have found a new means of livelihood in the village,” says Kamala cheerfully. Pratap Negi had resigned himself to the fact that, like his elder brother who works in Chandigarh, he too would have had to leave the hills to look for work. But then, employment landed at his doorstep, literally. Now, it is a hard task to drag the hyper-energetic 18-year-old, who has just matriculated from school and joined B2R as a trainee, away from his computer terminal. “I will spend some money on myself, but most of the salary will go towards family expenses,” he says, visibly excited about the first paycheque he will bring home to supplement the earnings of his farmer father.