The weird, the wacky and the mind-boggling... 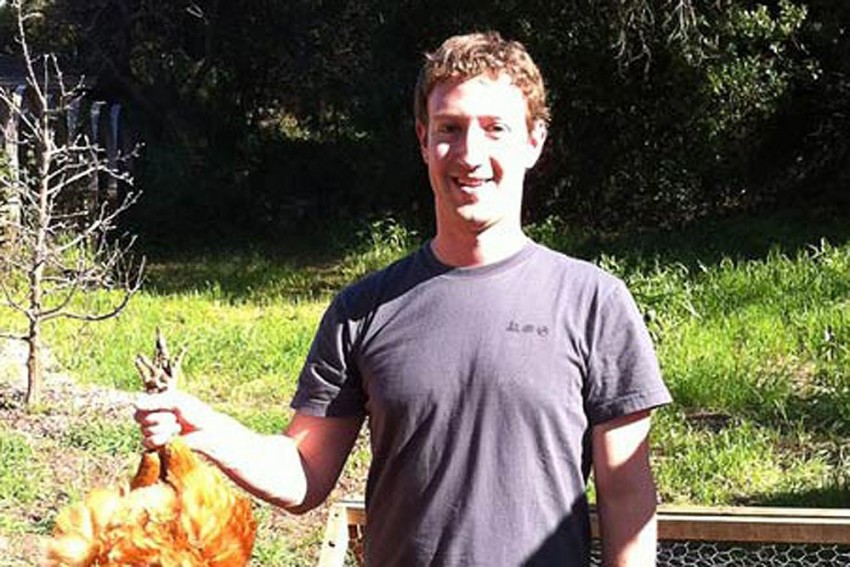 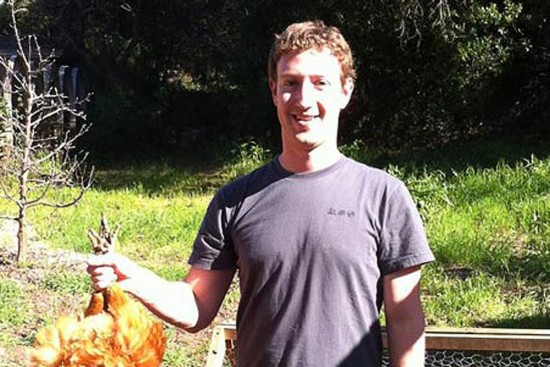 “There is nothing, sir, too little a creature as man. It is by studying little things that we att  ain the great art of having as little misery and as much happiness as possible.” 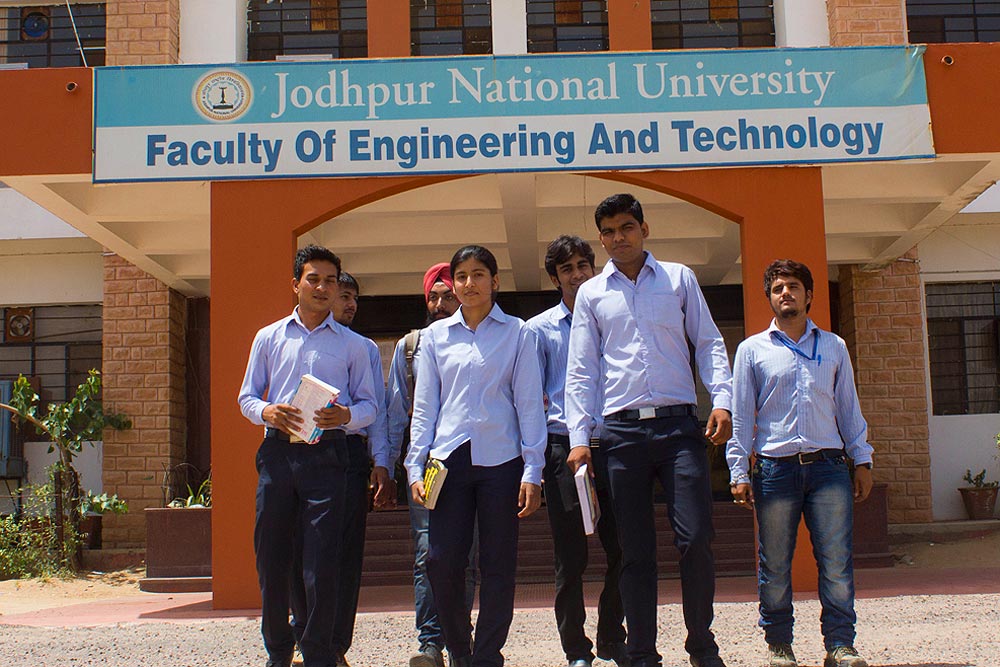 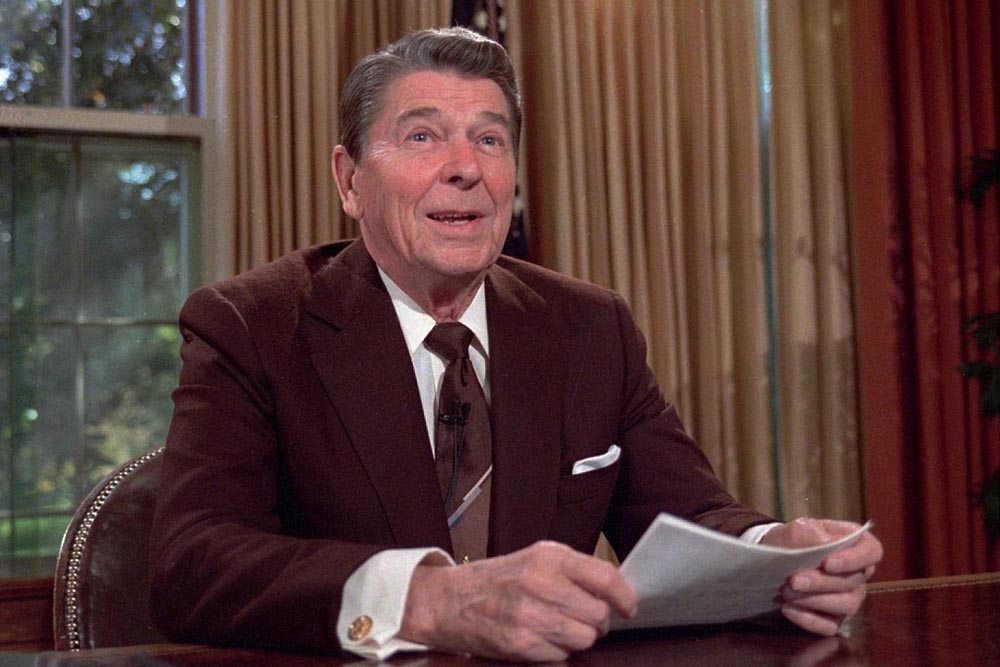 Of Stoics Was Nixon’s last lunch as the president deliberately frugal? 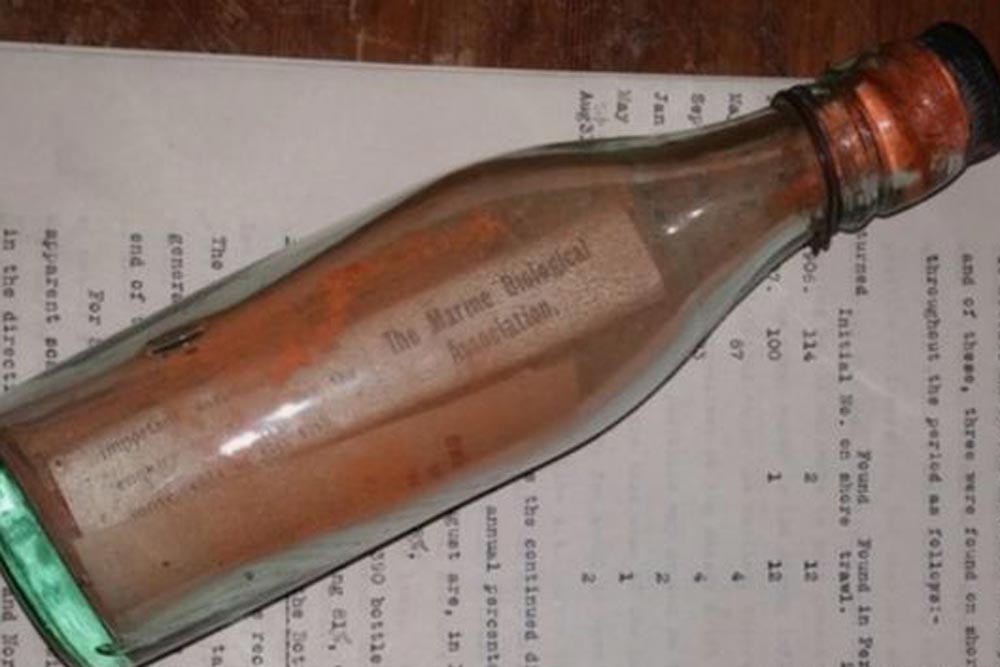 Bottled Up What was the letter all about? Will it be read out? 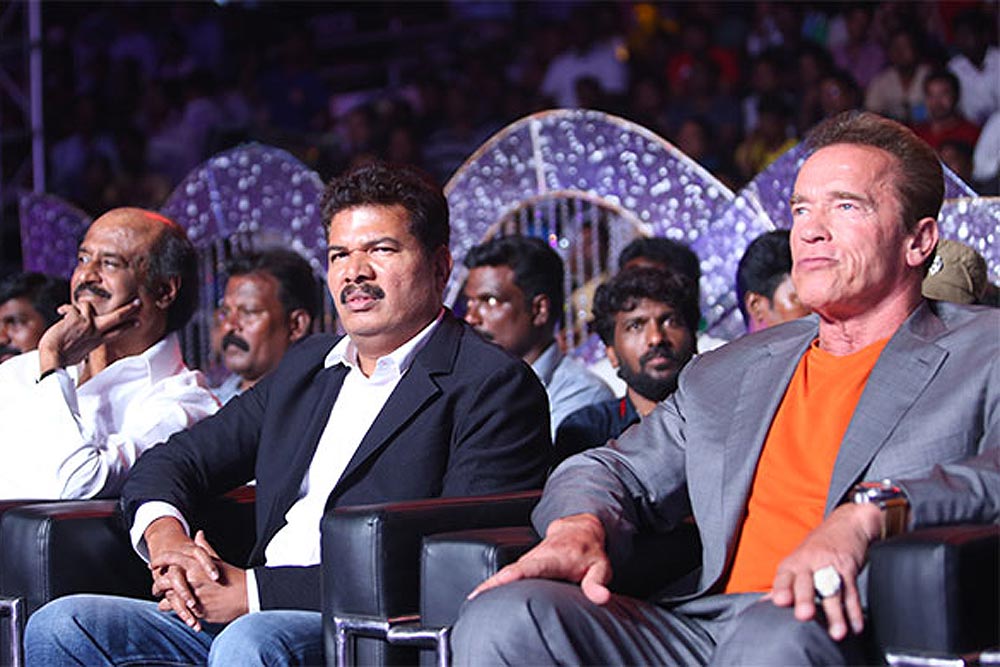 Interminable At his old age, this actor is still raking in the moolah

Up, Down And In Between The Tramlines