“There is nothing, sir, too little a creature as man. It is by studying little things that we attain the great art of having as little misery and as much happiness as possible.”

Four People We Didn’t Know Of Before 2012 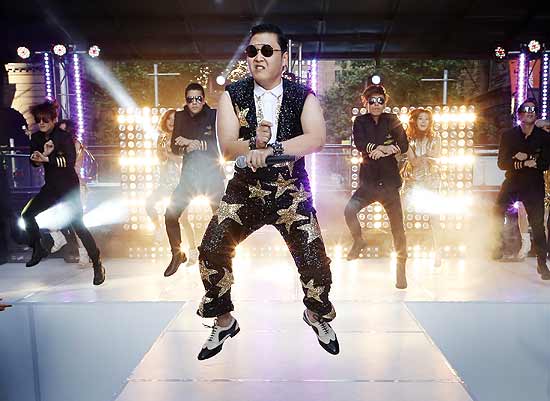 Korean singer PSY becomes an overnight celebrity after the video of his song, Gangnam Style, gets over one billion views globally. A guide to do PSY’s trademark dance:

Enjoy till you’re out of breath.