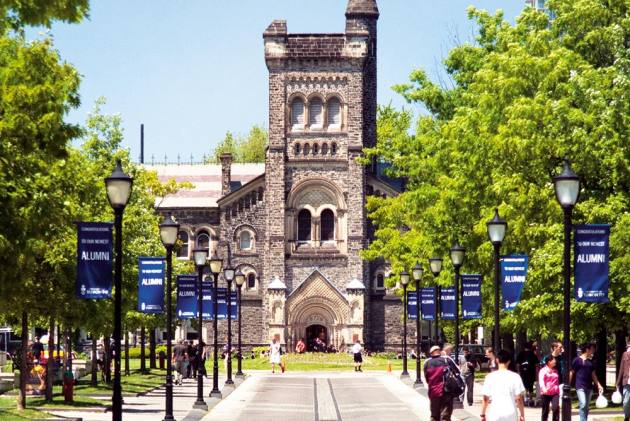 Groves Of Academe
A part of the University of Toronto campus

Print
A
A
A
increase text size
Harini Prasad September 19, 2018 00:00 IST What Makes Canada A Top Draw For Students Planning To Study Abroad 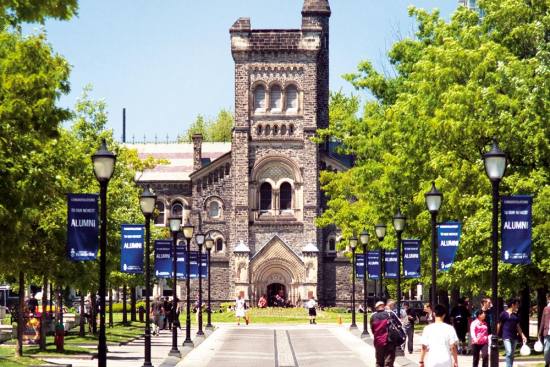 Canada is a huge country. Its landmass is second-largest in the world, after Russia, but most of the land is uninhabitable due to the extreme tem­peratures. The main education hubs are the provinces of Ontario, British Columbia and Quebec. Quebec is a French speaking province. It has recently become a major destination for Indian students pursuing higher education abroad. This is because Canada has some of the best options for staying back after graduation with a three-year work permit after graduation on offer as long as you graduate from an accredi­ted institution.

While the top universities in Canada are expensive, there are good universities that offer the same degrees for much less, and graduating from them still allows a student to apply for the post-graduate work permit, and to secure jobs.

Read Also: Planning To Study In The US? Here's A List Of Well-Known Education Hubs

There are several Canadian universities that teach only in French; these are normally based in and around Quebec and offer students from French-speaking countries discounetd fees. If you speak French as a first language, Quebec off­ers several benefits, and after graduation, as long as you have a job offer, you can receive permanent residency within two years.

At the UG level, all top universities score equally. There’s a lot of flexibility to explore subjects. Changing faculties is also not difficult.


At an undergraduate level, there is not much difference between the top universities in Canada, and, with a four-year degree, there is a great deal of flexibility to explore subjects. You do not declare your major until the end of your second year, and changing faculties is not difficult. That is to say, you could start by studying Arts, but change your mind and move to the Sciences if you want.

At a postgraduate level, it is slightly more restricted, given that a master’s degree is more specialised than a bachelor’s degree. But there is still a degree of flexibility in choosing electives.

There is a difference if you are studying business, however, since there is a work experience requirement to study an MBA in Canada. They require three years of post-graduation work experience, the GMAT/GRE and a four-year bachelor’s degree. To apply for an MBA with a three-year degree, you have to have done a year of master’s study or have completed a master’s degree.

The main consideration when studying in Canada is the distance from India, and therefore the expense of travel. It can cost up to 2,000 Canadian Dollars, that is Rs 1,11,250 for a return plane ticket during peak season—Christmas.

Overall, Canada is a good option to consider, as its degrees have the flexibility of the degrees of the US, and it has good options for Jobs after graduation with most degrees.