‘We’ve Got The Guts To Do Daring Stories’

"We wanted to show our readers that Hina and Bilawal, though high-profile, are also human. They too are looking for companionship." 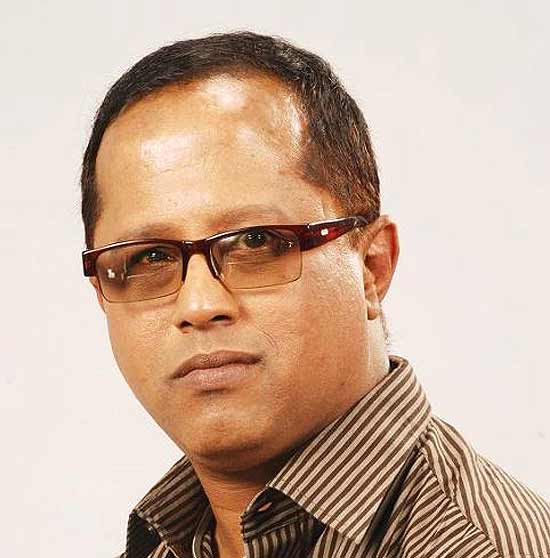 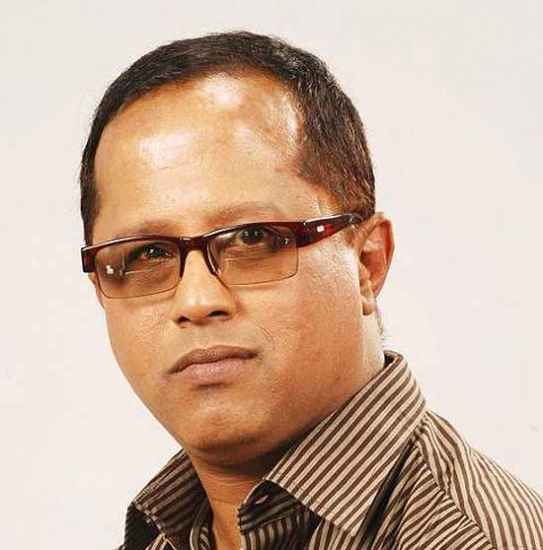 Few read Blitz weekly in Bangladesh and even fewer knew about its existence outside the country. Not anymore. After it came out with its story on Hina Rabbani Khar and Bilawal Bhutto Zardari last month, Blitz is being quoted widely in  the media, not only in the subcontinent but also as far afield as the UK. Salah Uddin Shoaib Choudhury, the publisher-cum-editor of the journal, spoke to Pranay Sharma on the latest controversy Blitz has created and his role in it.


Your story on Pakistan foreign minister Hina Rabbani Khar and PPP scion Bilawal Bhutto Zarari has created a stir in India and a number of other countries. How do feel about it?

We are journalists and we are always looking for good stories. Our prime objective is to inform our readers about interesting developments. If any of our stories really creates a stir because of its news value, we believe it is the success of our entire team.

What was your objective while choosing the story?

Just to let our readers know that Hina and Bilawal are also human. They may be high-profile people, but deep inside they are like everyone else. Both belong to high-class families, but they too have feelings and are looking for good companionship. Pakistan is an Islamic country and has strict Sharia laws. As a lawmaker, Hina should have been much more cautious before getting involved in an affair. But for her religion became trivial before love. She became more “love-conscious” than “law-conscious”.

Where do you draw the line between ‘gossip’ and a story? In the latest story you mention ‘western intelligence sources’, but is such an attribution enough to substantiate a story which has the potential of creating a huge controversy?

It’s known that ‘gossip’ mostly has no basis in facts or truth. Our purpose was not to create controversy, but it turned into one because of the involvement of two important people. We in Blitz don’t run gossip; our stories are based on facts. And I am sure you will agree that it is unethical for journalists to disclose their source. So we did not specify our source, the western intelligence agency. Blitz basically deals with world order and politics, and we publish reports based on correct facts, not rumours.

Blitz has also carried other stories that are potentially damaging to the ruling party in Pakistan. Why are these ‘big stories’ originating in Bangladesh and not Pakistan?

I hope we soon get much bigger stories about the ruling party and the political elite in Pakistan from the Pakistani media. In fact, Pakistani journalist friends have hinted at revealing some sensational stories about the ruling party elite. But there is fear of intimidation by the state. This is why the Pakistani media is ‘extra-cautious’. But our friends and foes know that Blitz has the guts to publish what many others do not dare to publish.

Are you an ISI front? Have you ever been contacted by the agency?

No, I am not, and I was not ever contacted by the agency.

Is the ISI active in Bangladesh and do they try to influence journalists?

Yes, isi’s presence can be felt here. It tries to instigate Islamists, anti-Indian and separatist groups from India and encourages anti-liberation forces. Some local journalists are rumoured to be in touch with them.

Blitz has become well-known outside the country, but why is it not visible in Bangladesh?

The readership of English newspapers in our country is limited. We have a print edition along with the online edition and we are well-known in a significant segment of Bangladeshi society. Our reports were instrumental in the government’s decision to ban extremist groups like Hizbut Tahrir and publications of other jehadist outfits. We have also done big stories on local issues, like the forcible conversion of Hindus to Islam and financial scandals of some “fraudulent” enterprises in Bangladesh.

You were arrested once by the Bangladesh government. Could you tell us what happened, and why?

In 2003, the Bangladesh National Party-led coalition government brought charges of sedition, treason and blasphemy against me for exposing the rise of Islamist militancy here and for trying to promote inter-faith harmony. I was even labelled as an “Israeli spy” for advocating good relations between Bangladesh and Israel. I was imprisoned for 17 months and released on bail in 2005. I am facing the trial now, though the prosecution has no substantial evidence to prove the charges against me. You may be aware that under Bangladeshi law, sedition can attract the capital punishment.