Coming of age at 18? No, in India, we do things a little differently. But as blank slates go, the hope is our youth will not be led and will learn to dance their own dance. 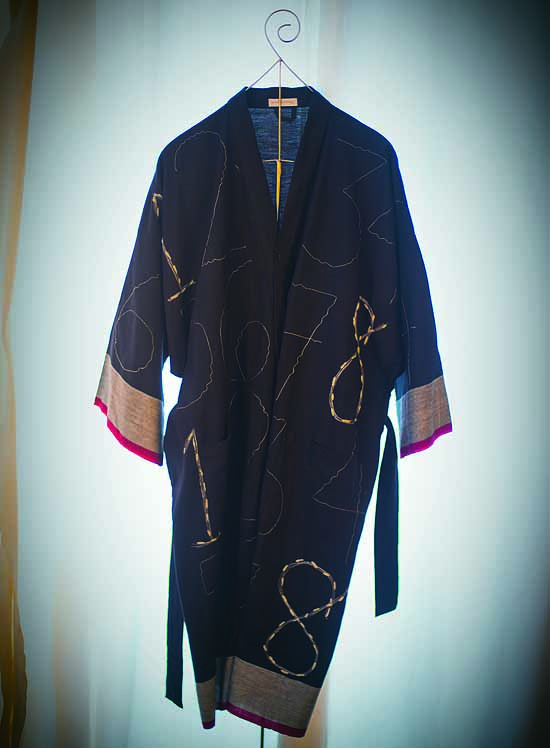 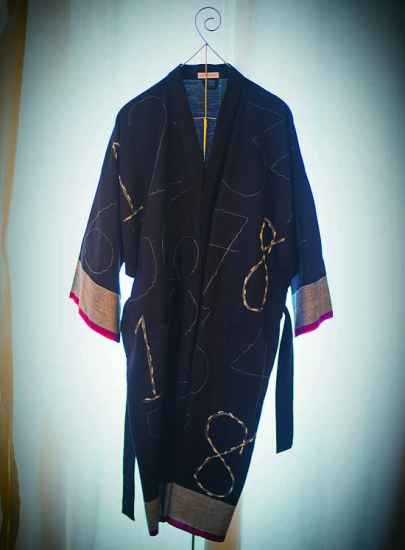 There are many great songs in the Hollywood movie, The Sound of Music. Many urban middle-class people of my generation saw the epic musical more than once when it was released here in the mid-1960s, and some of us would know the songs by heart. One of my favourites is the one sung by the courting teenagers Liesl and Rolfe. The song is a series of loving warnings from Rolfe to Liesl about what men would want to do with a lovely innocent such as her. “You are sixteen going on seventeen, baby you’re on the brink,” Rolfe informs Liesl, before warning her—“timid and shy and scared are you, of things beyond your ken”—and alerting her against “eager young lads, and roues and cads” before delivering the inadvertent punchline that was obvious even to us six-year-olds: “I am seventeen going on eighteen,” boasts eager young lad Rolfe, “I’ll take care of you!”

The pomposity and arrogance of the late-stage teenager is something to be marvelled at, something which one can call truly awesome, in the ‘awesome 1.0’ meaning of the word, i.e inciting of awe and boggling of mind. Even though youthful delusions change with different cultures, what is consistent in 16- to 18-year-olds the world over is the cocktail of cockiness, the deeply installed belief that a) they know everything there is to know, b) that they can already do things differently and better than all the old fuddy-duddies (that is, all those geriatrics from age 28 to 98), and c) that, with their freshly forming bodies and still unjoined craniums they are somehow entitled to take over the entire universe, visible and invisible. In the old days one could slap them. Now educationists and shrinks advise against this and the only people who still slap 18-year-olds are Indian policemen.

Equally, there is something in us that fetishises this age-band. Especially after the Second World War, “sixteen”, “seventeen” and even “eighteen” have become words loaded with sexual meaning. If the West had “Well, she was just seventeen”, we had “Solah baras ki baali umar ko salam.” If the West had West Side Story, a musical based on Romeo and Juliet but transplanted to teenage gangs in New York City, we had Bobby with the glistening, store-fresh, 16-year-old Dimple Kapa­dia emerging from the pool in a red bikini. Some memory programme inside us boots up when we think of that age and reignites our lust. Perh­aps what we are lusting after is our own selves at that cocoon-breaking age. Perhaps we want to relive who we were then, with our young, throbbing bodies with their seemingly limitless capabilities, our minds anxious yet uncluttered with experience, our gleaming, growling confidence und­e­nted by the attritional traffic of life.

This golden moment spreads across at least five years from the age of 15 to 20, with the official punctuation at 18. I’m sure sociologists and historians can tell us when and why societies fixed upon the idea that a person became an adult at 18. There must have been some logic to it, because, really, by the age of 16, in terms of all the physical stuff, you are a fully formed potential baby-maker and people-killer. Maybe the thinking was that adolescence peaks at 16, after which adult attenuations start to worm their way into a human’s sensibility, so perhaps it was best to give it another two years before allowing a person into the club of adulthood.

There must be some logic to it, because, really, by the age of 16, you are a fully formed potential baby-maker and people-killer.

Again, different cultures have variations. For instance, in the UK, a person is a semi-adult when they turn 16; parents have no legal say on where he or she lives or does; you can smoke at 16 but drink only under adult supervision; you can get a learner’s licence at 17 so that you can be ready to drive the moment you turn 18; you can only vote once you are 18 but it’s perfectly legal to have sex with someone in the age band of 16-18. In America, you can drive once you’re 16 but different states have diffe­r­ent minimum age restrictions on gun ownership; in Texas you can own a gun at 18 but it can never leave your house or property, whereas in California you have to be 21 to own a firearm, but you can go to a shooting-range with your mom or dad and shoot with their gun. In India, we can vote at 18, marry at 18, join the army and decide on life and death matters at 18, but the legal drinking age is a truly absurd 25.

But then, in India we do many things differently. Certainly if you use the Delhi Metro during rush hour, all the pushing and shoving reminds you of desperate, rioting children. It’s as if none of these hirsute, sweaty ‘adults’ has understood the basic principle that things move faster if you give people space, if you let passengers get off first before pushing in to grab a seat. On the metro stations you have the bizarre sight of guards getting adults to line up, but then, you also see something similar at Japanese stations. And then, if you drive on one of India’s big highways, it reminds you of feral teenagers in a coc­k­pit: the bodies (the vehicles) fully powerful yet the brain (the men driving) still raging with undocked hormones.

Thinking about it, you realise that this coming of age at 18 is actually quite mea­ningless. In India we do a funny thing, we get children to marry and have babies while keeping adults infantilised all their lives. No one has seriou­sly challenged or undermined the old, feudal idea of the rajas and nawabs being the ‘mai-baap’ of their subjects. Instead, we have seamlessly transferred this ‘mother-father’ construct to crown our political leaders as life-long parents. The netas and officials continue to enc­o­u­rage this tacitly, for instance, every time they ban a book or a film on the gro­unds that “the Indian public isn’t mature enough to be exposed to this”. What they actually mean is that it suits them to treat the public, especially the uneducated poor, like brain-challenged infants who have to be led by the hand.

The fact is, things are changing and changing fast. People may not be book-educated but with the spread of the internet and the mobile phone, our majority population of under-25s is growing up in strange, uncharted ways. Some of these ways are frightening: the complete disconnect from the past, the distortion of traditions, the greed for labelled baubles, the lack of empathy, the tendency towards extreme and cas­ual violence. Yet, there are patterns that give one hope. The new connectivity means that more people have better information than ever before, it means they are more exposed to the rest of the world and in a position to make compa­r­isons, it means they have the means to rebel against oppressive parenting, whether in the immediate family or the larger mai-bapping of the netas.

In the You are Sixteen song in The Sound of Music, there is a great line sung by the patronising Rolfe: “Your life, little girl, is an empty page that men will want to write on.” Later, when Liesl realises that Rolfe is a slimy, weak-min­ded Nazi, she also, perhaps, gets it that her life might be more than just an empty page for men to write on. An optimist has to hope that the vast numbers of young Indian adults will similarly see through the patronising seduction dances through which they are being led. Whether the mellifluous song is being sung by politicians, religious leaders, corporations, advertisers, spin-doctors, armed revolution-mongers or some other ilk of snake-oil salesmen, one has to hope that the young will refuse to merely be blank pages to be inscribed upon, that they will refuse to be kept in a state of imposed childhood, that they will grab their adulthood with both hands and dance their own dance.