The Congress is banking on an anti-incumbency wave against the ruling BJP. And the UPA’s welfare programmes 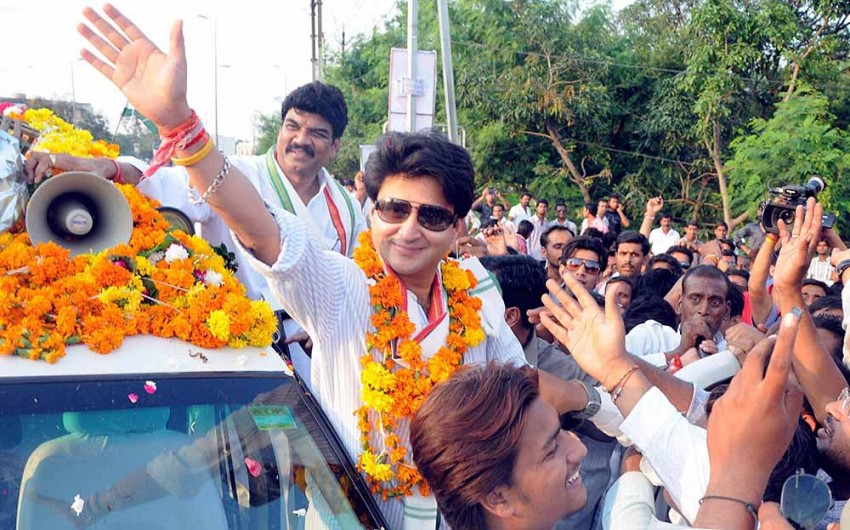 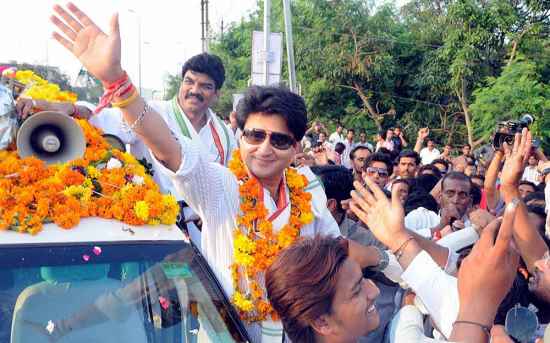 In Madhya Pradesh, the Congress is banking on an anti-incumbency wave against the ruling BJP. It also plans to project the UPA’s welfare programmes in its favour. An interview of party leader Jyotiraditya Scindia by our correspondent:

What makes you think the Congress will win the assembly elections this time?

In the last 10 years, the BJP government has miserably failed to fulfil people’s expectation. Out of 7,000 proposed policies, it hasn’t acted on 6,000. It has lost the faith of the people; it has failed to provide security to every sector of society—youth, far­mers, women. The Congress will go to the people with its vision and its manifesto. Our manifesto portrays inclusive growth for students, youth, women, farmers, government employees, the poor, the minorities.

You have a royal lineage. Your supporters address you using the royal term ‘Shrimant’. How will you remove the royal tag and reach out to commoners while seeking votes?

I am a common man, and will always remain so. I’m known as, and people relate to me as, Jyotiraditya Scindia. I’m a common Congress worker and will continue to remain one.

What is your electoral plan?

To reach out to the people with the public welfare schemes of the Congress-led central government—laws on food security, land acquisition, NREGA and others such sch­emes. We will also reach people with a vision for Madhya Pradesh, highlighting policies we promise to undertake to bring about inclusive and sustained growth.

What three things will you do if your party comes to power in Madhya Pradesh?

To develop a public welfare state, in principle and in practice. To eradicate grassroots corruption, which affects the common man. To bring happiness and smiles to the faces of every citizen who feels dejected by 10 years of BJP rule.

Your party lacks organisational structures at the grassroots. What do you have to say?

‘Vidisha And Budhni Are Karmabhumi For Me. I’m Sure I’ll Win In Both Places.’