The Internet is booming again. In usage, advertising, e-commerce and VC funds. 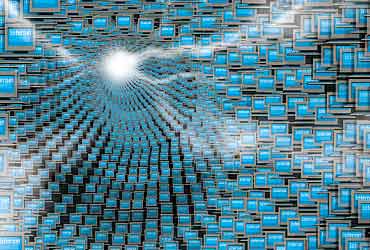 It wasn't. The unusually large number of Indians on the ship was courtesy of Mahamaza, a company selling all sorts of consumer goods online, deciding to reward its best performing webstore owners. About 100 of them, appointed pointsmen who take orders from buyers and source the goods online using an assigned ID, had been chosen to take the cruise from among 3,00,000 spread largely over the Hindi heartland.

Now, Mahamaza is no Google. Its webstore owners are a far cry from engineering-dropouts-turned-garage-entrepreneurs. They are mostly small-town folk—petty businessmen, lowly government servants, housewives, etc—whose tech savvy would perhaps begin and end with logging on and placing orders. Still, they are people whose lives have been transformed by their association with Mahamaza, whose annual turnover has raced from zero to Rs 90 crore a year in three years.