The big question is why was demonetisation made so painful for the poor, the working and the middle classes? 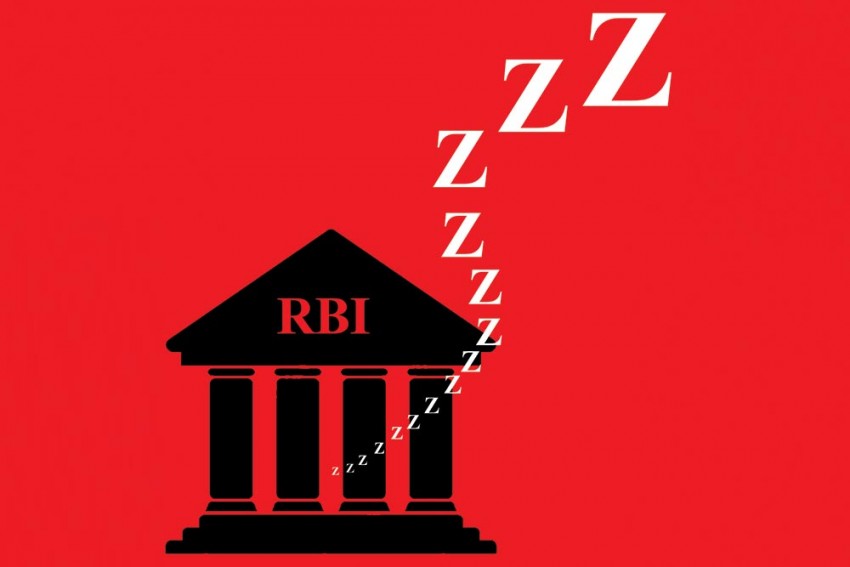 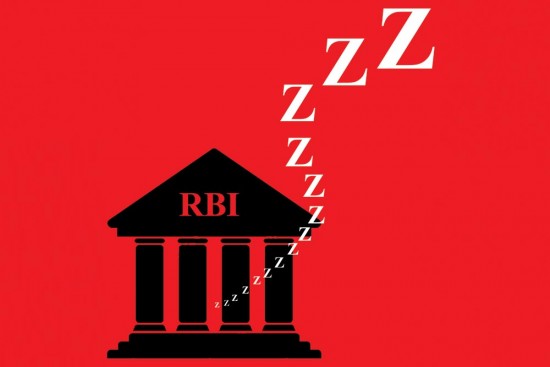 Outlook wholeheartedly welcomes Prime Minister Narendra Modi’s bold move to curb black money. Trashing of high-value currency notes, no doubt, is a sure step towards reaching the government’s goal. To say that corruption and its end product, black money, are the greatest ills that plague this nation is to repeat an embarrassing cliché. Whether our Hindutva friends of the Ramanand Sagar troupe agree or not, from Lord Ram downwards, we are a corrupt nation (don’t forget the bribing of Vibheesh­ana with the offer of a crown, no less). Corruption and black money are the two bio­polymer strands coiled around each other to form the Indian nation’s double helix DNA structure, a little like our unique ardhanareeshwara. In that sense, the entire subcontinent has the same dark convoluted DNA. The most sanctimonious among the Indian lot would seek the largest portion of black ­money during a land transaction. To cheat the taxman is supposed to be a natio­nal pastime. If we listen carefu­lly to the dhak dhak of our hearts, we can hear the chanting of that exhilarating slogan: “Black money is our birthright and we will have it.” The way we treat our chartered accountants, it would seem as if they have passed a national exam in tax evasion. No wonder bright Indian minds of even multinational audit firms keep getting caught in scams.

Amongst the millions of very erudite articles that came out in the last one week on demonetisation, the best probably was by the redoubtable BBC. It ­explained that this is not to curb black money or counterfeits or to stop terror financing. It is to stop tax evasion. Seve­ral lakhs of crores of rupees are getting deposited in the banks now, with the country’s taxable income shooting up exponentially. Black money in India is primarily a tool to evade tax. So, even perfectly honourable professionals like doctors regularly accept their fee in cash without even looking the patient in the eye. So, here is a great opportunity for all of them to pay taxes. But will they? Well, that is not the big question now.

The big question is why was demonetisation made so painful for the poor, the working and the middle classes? Everybody knows that mules have jammed the bank counters trying to launder someone else’s black money. But why aren’t the ATM machines working? Why can’t money vans be parked outside markets and replenish the ATMs as soon as they empty out? Why can’t the markets be flooded with 100-rupee notes? The answer, unfortunately, is that the transition wasn’t planned well at all. Someone forgot to print enough 100-rupee notes, someone else forgot to calibrate the ATM machines for the new currency notes and the rest just didn’t even think it important to begin printing the new 500-rupee notes. If we were to transit towards a cashless economy, the small shopkeeper and the street vendor should have been made to open bank accounts linked to hand-held smart card readers. Someone forgot to do that too. The terrible human cost of all this is untold misery. But then an average Indian’s life is so full of misery that she would suffer this too, provided that the new deposits do not turn into bad loans (a euphemism for gifts) for the likes of Mallya, once again.

Shero Aboard The ­Second Mystery