‘We Have Never Attempted Such An Exercise In 60 Years’ 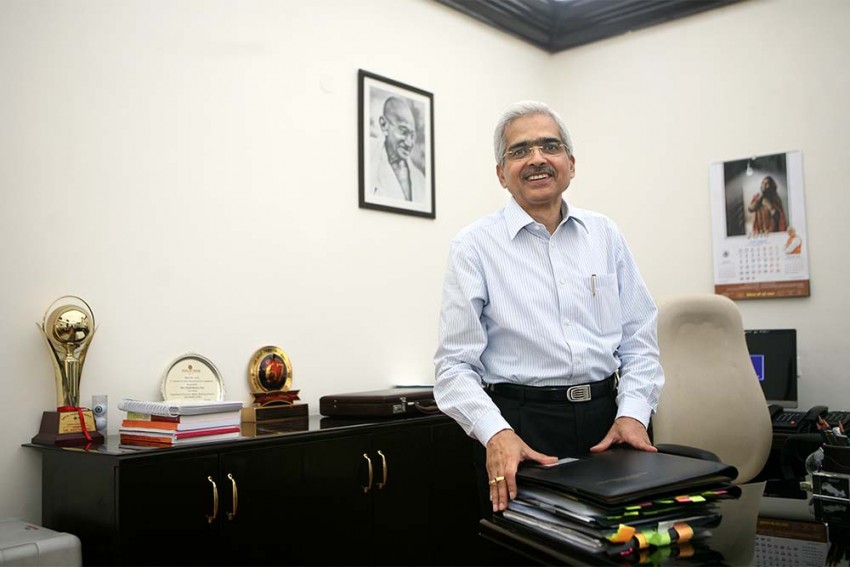 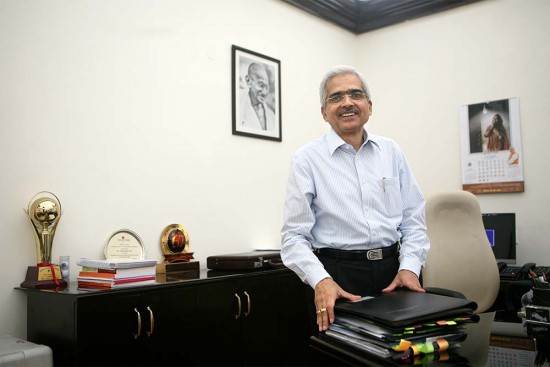 Even as the mammoth task of making an inventory of surplus landholdings with over 200 central public sector enterprises is und­er way, a committee headed by economic affairs secretary Shaktikanta Das is working on the modalities of how this land bank can be put to best use. In an interview with Lola Nayar, Das outlines the government plans and challenges. Excerpts:

What is the model you are looking at for improving the utilisation of surplus landed assets of public sector units (PSUs) and other government entities?

Are all the 74 sick PSUs that have been identified by the government slated for strategic disinvestment?

I do not recall the exact number but it is less than 74.

What is the objective with respect to the reported plans for optimisation of landed assets of PSUs and other government institutions?

The first objective is to protect government land across the country from illegal enc­roachments, for which it is necessary to have a centralised databank of all the government land belonging to ministries, government departments as well as the public sector undertakings. The second objective is to ensure that the land that bel­ongs to the government is put to productive use instead of letting it lie idle. Towards the first obj­ective, action has alr­eady been initiated. The ministry of urban development has developed a portal and all ministries and departments have been INS­tructed to upl­oad comprehensive data and give a certificate once they have uploaded the entire information. This will contain the entire information about the central government land as held by the ministries, departments, PSUs and autonomous bodies. We are also using satellite mapping to exactly determine the locations of the land and the state of the land. The ministries are providing data with regard to the total area of land and the area of encroachment. This data is being matched with satellite mapping and pictures. So, this is a work in progress. Our aim is to also ensure the productive use of government land. By that we mean if a ministry, department or the central PSU has certain land and whether they have any plans for use of that land in the near future, not in 20 or 30 years.

Do you mean in five or ten years?

No, we are not so rigid. But they should have a concrete plan of action for the utilisation of the land. If they don’t have any concrete plan of action, then that land will be treated as surplus and it will be offered to other needy ministries, departments or central PSUs. For instance, if we have surplus land with any ministry, then another needy ministry should not have to go about acquiring private land for its purposes. The surplus land should be made available to that ministry. Or if the ministry of technology wants to put up an IT park or a logistics hub or some government department or a PSU wants to put up a manufacturing facility, then the surplus land should be made available to it first. The land can be transferred or leased depending on the nature of use and the period for which it is required. The lease can be for a long term or even for a short term as in the case of a metro project where they may need a place for 2-3 years to stock their material during the construction phase. The main idea is to put the surplus land to productive use. After going through the first two steps, if we find some land which is surplus and is not required, then the government may consider disposing of it through a transparent auction or bidding process. The last option will be considered only if the land is surplus and not required by the current owner of the land, nor by the government in the foreseeable future. Land is a scarce resource, so the government will take a judicious call before going in for a public auction to dispose it.

When is the committee headed by you expected to submit its report?

The first task of the committee was to create a databank of the surplus land, which is already under way. The second task was to look at the utilisation of such land for which we have already drawn up an internal guideline. I have told you the broad concept, the detailing of that will form the report which we will submit to the government. The report should be ready in a month’s time.

What is the rough estimate of the surplus land that we are talking about?

That would be difficult to say as the data uploading is still going on. So far, in the last 60 years, we have never attempted such an exercise.

Will this exercise include the ports, airports and so on?

Yes, it will include all government-owned land. In the case of ports, they will have to state the land they have and their expansion plans. The expansion plan will have to be backed by a concrete plan of action with a given time-frame.

Will a profitable PSE be allowed to take over a sick PSE or seek transfer of surplus land that is held by another PSE for its expansion plans?

We are still working out that modality. We are mulling over whether to have some guidelines or leave it to the companies to decide among themselves or have a centralised mechanism. Alternately, we want to look at things more comprehensively in case there are too many claimants, in which case, it is critical to know how to decide whose requirement. There are pluses and minuses in both cases—leaving it to field-level companies and departments may be quicker but it can sometimes lead to indecision. Having a centralised mechanism will facilitate decision-making, but at the same time, it will take more time. The government will have to take the final decision on that. On the issue of the takeover of a sick unit, there is no general policy. It will depend on a case-to-case basis. The report on restructuring, revival and closure of sick mills is under consideration. The general thinking is that the government should get out of non-core areas.

What do you mean by non-core areas? Why is the government trying to downsize the public sector, unlike China and Russia, which are leveraging state-owned firms to chart growth in and outside their countries?

I agree that non-core needs to be defined. For example, a hotel like Ashok in the heart of Delhi, with its valuable land, can be a core requirement. But a hotel in ano­ther far-flung area or small town can be non-core. It will depend on a case-to-case basis. The government is open to all opt­ions. No general decisions can be taken in such matters.

The She In The Goblet