National ‘We Did Nothing To Lead Zee To Air Falsities’

‘We Did Nothing To Lead Zee To Air Falsities’ 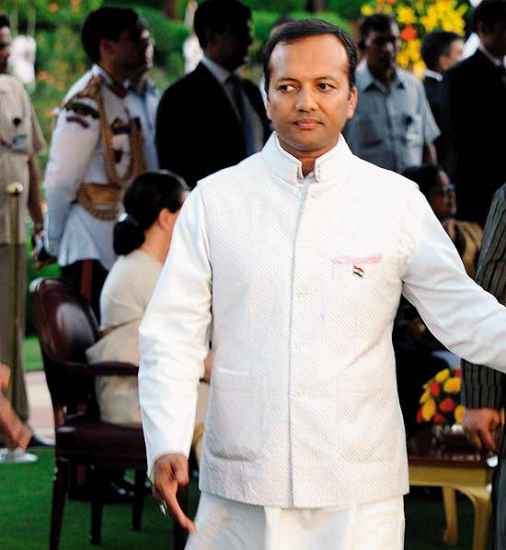 Congress MP and steel tycoon Naveen Jindal has always been media-savvy. This time he has decided to fight one media group that he claims has conducted a vilification campaign against him. Anuradha Raman sent him a questionnaire and got this response from his office. A shorter version of this interview appears in print.

When did you exactly decide to launch a sting operation on ZEE News?

After knowing about the demand of Rs 20-25 crore for 4-5 years in the name of advertisement as a condition to stop vilification campaign launched against our company by way of extortion during meeting of our officials with Mr Sameer Ahluwalia, Editor and Business Head of Zee Business on 10th September 2012, it was decided to hold further meetings and record the conversations in order to know the real intention / motive of M/s. Zee News Ltd. and to protect the interests of the company and its stakeholders.

Was the decision to organise a sting a result of a resolution...