‘We Can’t Condone Police Action On Any Journalist’

Not talk about Arnab Goswami? That was not an option, says Seema Mustafa, president, Editor’s Guild. That would only have imperilled all other unfairly detained journalists. 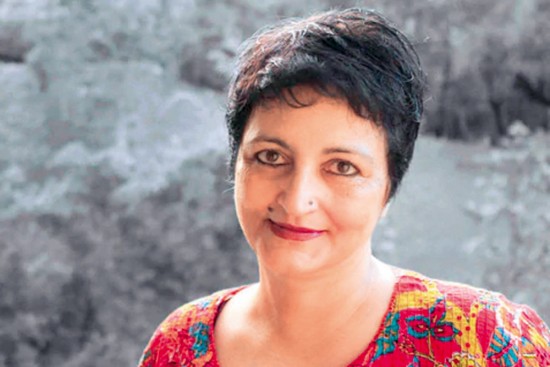 Media has lost people’s trust and support, says Seema Mustafa, president of the Editors Guild of India (EGI), in an interview to Outlook on the spate of arrests of journalists. Excerpts

Do you think press freedom is getting muzzled?

There have been many arrests, intimidation, and attacks on on-duty journalists. This amounts to creating a sense of fear among journalists and it interrupts independent and fair functioning of media. This needs to be urgently addressed.

The Guild was prompt in its reaction to Arnab Goswami’s arrest.

We should learn to look at issues dispassionately. The Guild took a clear stand about the arrest procedure. We didn’t demand his release or question the case. As journalists, we cannot condone police actions. If one condones it on the grounds of non-journalism practised by Goswami, how do we support other journalists who are unfairly detained? This is the problem of polarisation…If I dislike one journalist I...