“We Brought You The Promise Of The Future, But Our Tongue Stammered And Barked…

My phone rang at three in the morning. It was John Cusack asking me if I would go with him to Moscow to meet Edward Snowden... 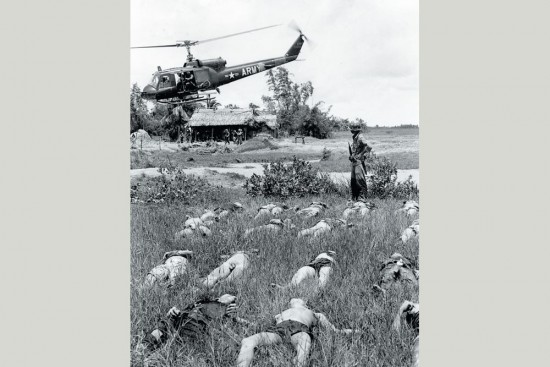 My phone rang at three in the morning. It was John Cusack asking me if I would go with him to Moscow to meet Edward Snowden. I’d met John several times; I’d walked the streets of Chicago with him, a hulking fellow hunched into his black hoo­die, trying not to be recognised. I’d seen and loved several of the iconic films he has written and acted in and I knew that he’d come out early on Snowden’s side with The Snowden Principle, an essay he wrote only days after the story broke and the US government was calling for Snowden’s head. We had had conversations that usually lasted several hours, but I embraced Cusack as a true comrade only after I opened his refrigerator and found nothing but an old brass bus horn and a pair of small antlers in his freezer.

I told him that I would love to meet Edward Snowden in Moscow.