‘We Broke The Hostel Deadline’ 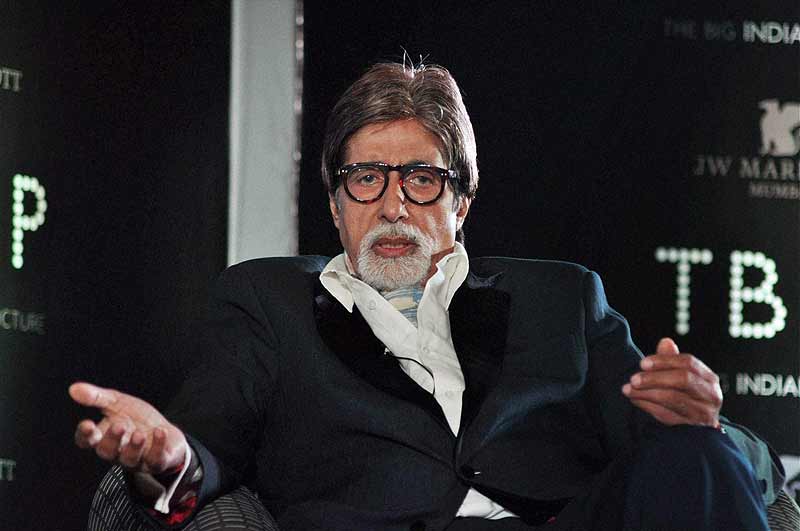 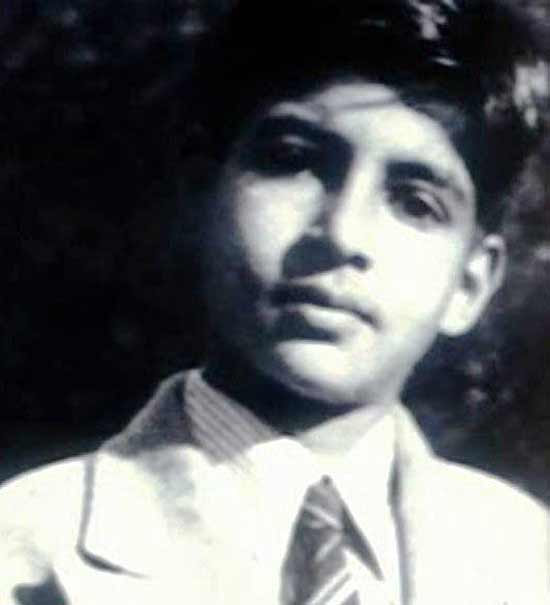 For me, 17 means the year 1959. I had just finished school in 1958, and had been waiting six-seven months to get admission to Delhi University. Meanwhile, I had joined a tennis coaching class and was discovering the freedom of being a college student. It took a while for me to get admission in Delhi initially, so I went to Chandigarh Government College. However, finally I got a seat in Kirori Mal (popularly called KM) College for a BSc course.

While I was in college, Dilip Saheb’s Ganga Jamuna became my all-time favourite, not just as a film but also for the performance of my idol. I also remember Dev Saheb’s Hum Dono—his double role, Sadhana, Nanda and the songs. We broke the hostel deadline to go and see a night show of the film.

Of course I was very close to my family at that time. But some friends from university and college days are still in touch and are very close to me. The memory of a significant event, however, is from much later. It was in 1963 when I had finished college and working in a firm in Calcutta and was sent for training to the coal mines near Dhanbad. That was the time when JFK was assassinated.