We Are The Higher-Ups

Using discretionary powers, the government gives away hillsides to the rich and powerful 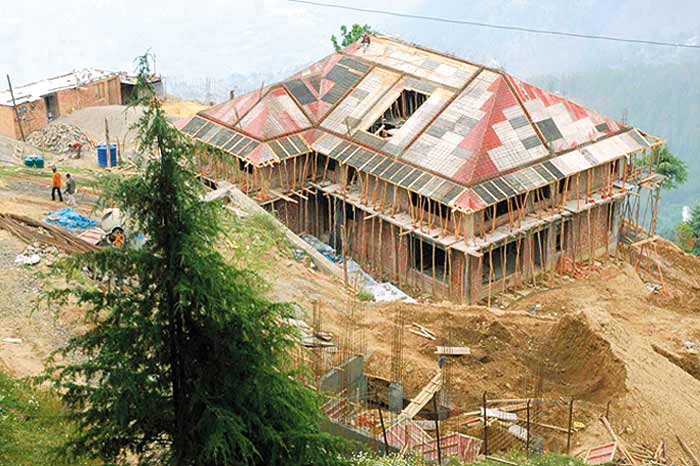 Driving uphill from Chandigarh to Shimla is no longer the visual treat it was even a decade ago: the endless green hills and dewy mountainsides along National Highway No. 22 are now marked with apartment blocks, shops, expensive cottages, restaurants, resorts and now private universities—all signs of the valuable real estate destination Himachal Pradesh has become in recent years. But this tiny hill state does not take kindly to outsiders buying precious farmland here, much less getting it recategorised for non-agricultural use. This is why recent disclosures about governments arbitrarily granting permission to outsiders with clout or money to purchase and develop land here has created a raging controversy, more so because the names of many vips making such purchases have surfaced.

Leading the list of biggies is Priyanka Gandhi. The last two sessions of the assembly were rocked by the Dhumal government’s largesse to advocate-activist Prashant Bhushan’s educational trust, which has been allowed to purchase 4.68 hectares from a tea estate in the pristine Kangra valley, near Palampur. Yoga guru Baba Ramdev was given government land at a throwaway price in Solan district for setting up an ashram and an enterprise to cultivate and market medicinal herbs. The biggest ruckus, however, is about hundreds of acres granted to 11 private universities, eight of them in Solan district. The district, a two-hour drive from Chandigarh and situated at 4,000 feet, has become the prime destination for developers: land prices here have touched astronomical heights. 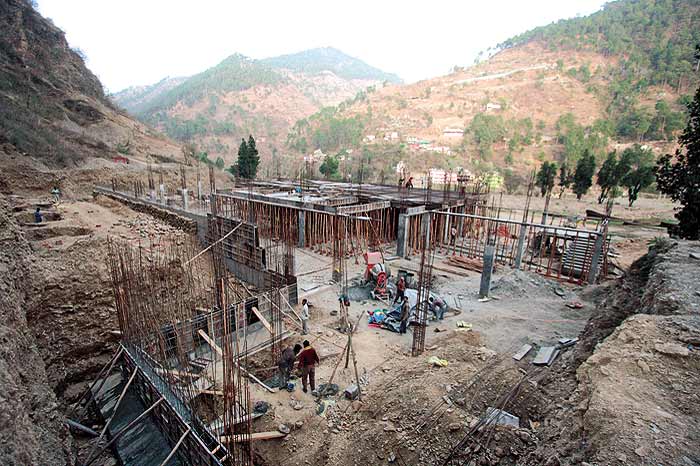 Baba Ramdev A trust he runs has been given land in Solan district to set up an ashram and a firm that was to cultivate and market medicinal herbs. Its output is zero.. (Photograph by Anil Dayal)