We Are Fighting To Save Last Bits Of JNU’s Essence: JNUSU President Aishe Ghosh

JNU could have become one of the world’s best universities, but successive governments have failed us, says Aishe Ghosh, President, JNUSU, who is pursuing MPhil in international relations at the university. 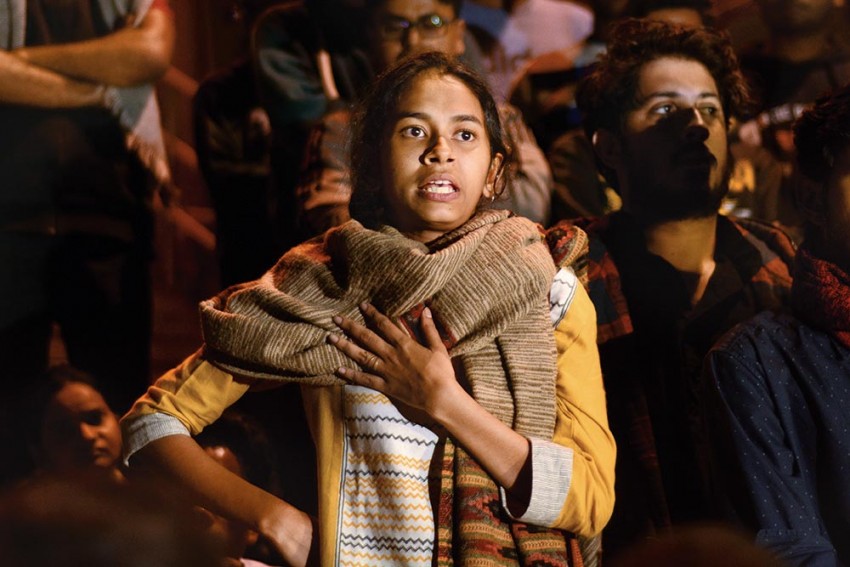 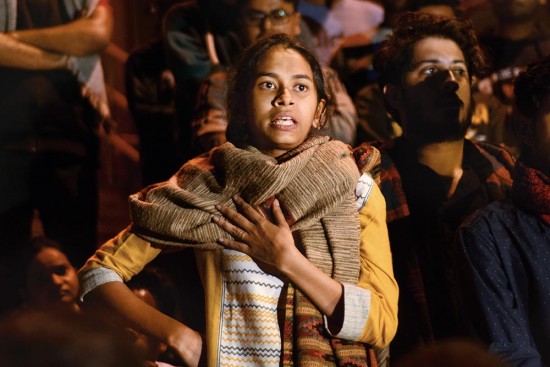 JNU could have become one of the world’s best universities, but successive governments have failed us, says Aishe Ghosh, President, JNUSU, who is pursuing MPhil in international relations at the university. Excerpts:

Why are the students angry?

What you see is a few years of ­pent-up anger triggered by the huge fee hike. Seat cuts, ­disappearance of student Najeeb Ahmed, dismantling of the gender sensitisation committee, ­impunity for Atul Johri (a professor accused of sexual harassment) and fund cuts are the other issues we have been raising. And this vice chancellor was never a VC of the students. He hasn’t met us even once. He hasn’t even come to the campus in the past month and a half.

What’s your main grouse with the government?

This government has not increased the education budget even by 1 per cent in the past five years. More­over, the National Education Policy 2019 heralds a deep economic crisis for universities across the country. JNU could have become one of the world’s best universities, but successive governments have failed us. We produce Nobel laureates and get the best grades in the government’s own assessment, but are still struggling with basic facilities. At the moment, we are fighting to save the last bits of JNU’s essence.

Do you think you are being ­sufficiently heard?

JNU enjoys a ­privilege in the sense that we are a powerful voice. Despite sustained demonisation by the government, our protests remain forceful. Why else would I get 10 calls in a day from the HRD ­ministry to call off the November 23 march? Support has poured in from many other universities, and also from Shaeera Kalla, who led the #FeesMustFall student movement in South Africa in 2015.

Can a university campus be an apolitical space?

Everything is political, including our birth and whether we study or not. Then how can the ­university be apolitical? I’ll tell you what happens when students don’t have political agency­—look at the IITs. Their fee structure was once quite reasonable, but gradually the fees were hiked without anybody ever asking the students, the real stakeholders, about it. Now it costs lakhs to study in an IIT. It’s been the opp­osite in JNU, where students have a substantial say in such decisions. No wonder the first support to our protest came from the IITs.