We Are Far Less Progressive Than Our Constitution: Aakar Patel 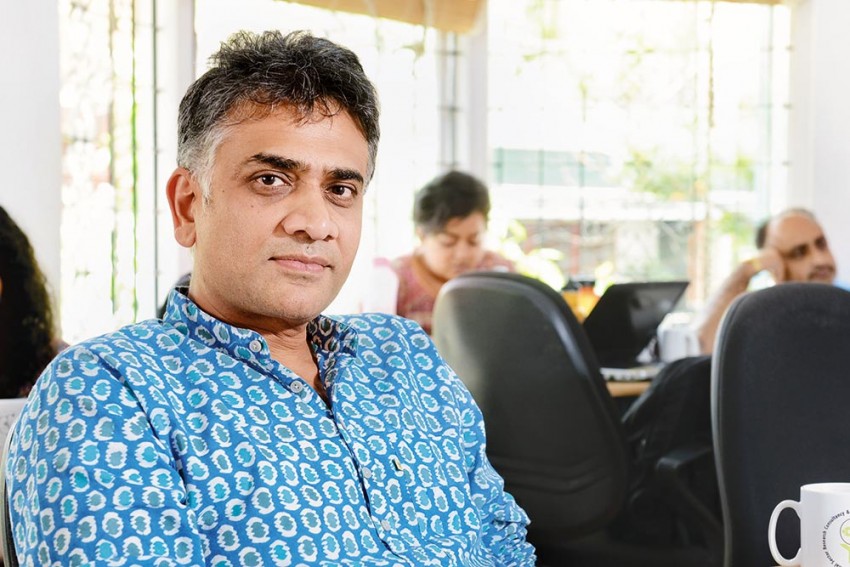 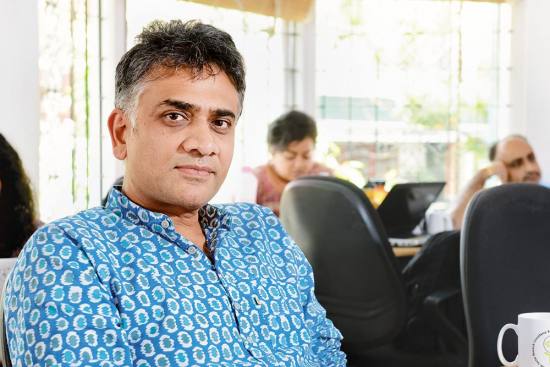 Amnesty International India executive director Aakar Patel tells Salik Ahmad that our society lags behind the Constitution’s standards in ensuring democratic rights, and it’s high time we caught up. Excerpts from the interview:

Given the rights we enjoy, how progressive are we as a society?

We are far less progressive than our Constitution. The laws we wrote for ourselves, seven decades ago, have run far ahead of where we are as a nation. Our popular or even parliamentary debate lags beh­ind the laws. That makes us fairly unusual. We are outliers, with a liberal and progressive Constitution, but an orthodox and ­conservative polity.

Is our Constitution sufficiently progressive?

If we were to remove specific laws that are retrogressive or unconstitutional—Section 377 of the IPC was one of them—we have a Constitution with everything classically needed to run a liberal and open polity. We are fine there; where we are not fine is in the interpretation of some laws. Look at the damage we have done to ourselves. For exa­mple, the first amendment to the US constitution says the Congress shall make no law that curtails the freedom of expression. But the first amendment to the Indian Consti­tution says exactly the opposite—that the state shall introduce legislation that can curb the right to free speech. That’s what we should look at—how to make our freedoms more absolute than they are right now. We should not really be having debates about how a cow was treated when the crime was the murder of a human being.

Besides Section 377, which other laws should be done away with?

Among the laws we definitely do not need is AFSPA...we cannot have the army running loose on civilians.... The UAPA too is a dreadful law.

There are not too many laws that need to be struck down, but many need to be interpreted in more liberal ways. Among the ones we definitely do not need is the Armed Forces (Special Powers) Act (AFSPA). We cannot have, more or less, immunity for soldiers. By the way, even AFSPA doesn’t give the soldier immunity—we have interpreted it to mean that. We can’t have the army running loose on civ­ilian populations. Then there are some classic preventive detention laws in India, some of them absolute nonsense. The Tamil Nadu law looks at the sand pirates and video pirates and things like that. They can keep people in jail for six months before a crime is committed, it’s anticipatory. You cannot jail people up assuming they are going to commit a crime. The Unlawful Activities Prevention Act (UAPA) too is a dreadful law. You might tell yourself that a lot of nations around the world have done this to secure themselves, but given that it is very difficult in India both to secure conviction and to secure bail, we can’t have vaguely worded laws like UAPA.

There are also the anti-conversion laws in the states. The freedoms granted to us specifically in the Constitution are being taken away through mischief introduced by the states. Why should I go to a magistrate and say I want to convert? It’s a freedom guaranteed to me in the Constitution. The law is wrong. It should be struck down. A lot of these things go against the Constitution’s spirit, and also its letter.

What rights are denied or violated the most in India?

In terms of numbers, it would be those concerning freedoms. You do or do not get bail depending on who you are. If you are a Muslim, your chances are less. If you are a wealthy Muslim, your chances are slightly higher. And it matters a great deal where you’re picked up. A greater violation ­happens in terms of resource allocation. For example, we’re spending Rs 4 lakh crore on the army. The last full-fledged war we fought was almost 50 years ago. Contrast this with healthcare—we will spend a measly Rs 2,000 crore on Modicare. Forty per cent of India’s kids are stunted at the age of two. These are appalling numbers. Such violation of rights would be unsustainable in any liberal democratic polity.

What more rights do you think we need in the Constitution?

The Preamble is quite specific in what all of us should be enjoying—we are guaranteeing ourselves…that is what the Preamble says. How much of our democratic politics is ­focused on that? Almost none. So I don’t think we need to introduce another right, or set of rights. We just need to make sure the Constitution is followed.