We Are Cut From This Fabric

The trading economy of Indian cotton and its colonial destruction are described well in this journey. It’s in its recent miles that there are gaps. 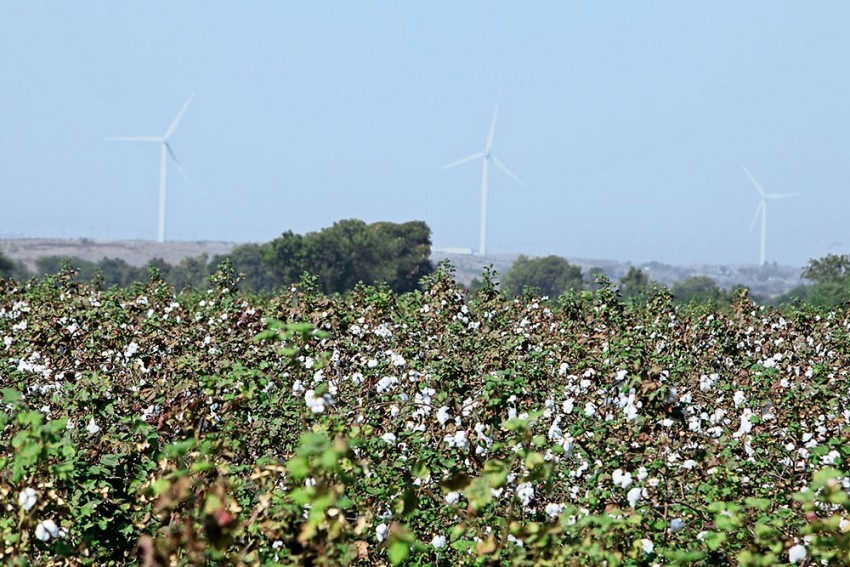 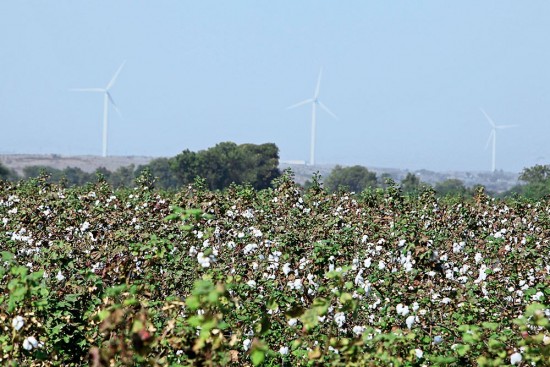 A Frayed History: The Journey Of Cotton In India
By Meena Menon and Uzramma
Oxford University Press | Pages: 416 | Rs. 610

Meena Menon and Uzramma’s book, A Frayed History: The Journey of Cotton in India is important, if for no other reason than for it being a welcome departure from the almost religious belief that Indian agriculture is basically rice and wheat, both monsoon related crops. Also the belief that agriculture is a function of river-fed alluvial soils of the Indus, the Ganga-Jamuna and Padma basins. That there is an agricultural world in the coastal regions of India, on the other side of the Ghats in the black cotton soils of Madhya Bharat, and then the Deccan, is simply not there in popular consciousness. But I have to say at the outset that the history the authors go on to portray is frayed in more senses than the authors intend.

The cotton they talk about goes back to Marco Polo, who discovered a tree crop in Gujarat, and from then on India is the largest producer of the fibre in the world. The authors are great storytellers and one is never quite clear when they move over effortlessly from documented facts into documented fable. They are at their best when describing the transition from the pre-eminence of cotton and textiles in the villages and trading economy to the colonialists destroying it and making India an importer of textiles and exporter of raw cotton. It’s a story of India’s falling from grace from being the largest industrial economy of the world to a dependent colony.

There are many references to one Chandra and it is only in the footnotes that I discovered that the authors were referring to my friend Bipan Chandra Saheb. But somehow, the magic that Bipan Saheb brought to agriculture is lost here. In the parts on cotton becoming a cash crop we get to the great M.L. Dantwala and there are copious quotes from him. Yet I missed a reference to Dantwala’s classic study on cotton marketing in Saurashtra. If you don’t have that, you don’t get to Madhu Pavaskar’s treatise on satta in cotton and the great controversies on whether cotton futures are gambling or price discovery; important now as we are moving over to a national e-agricultural market.

There is the whole story of  Bt cotton, and purely on the politics of it, I am with the authors. But the fact that India used to import Egyptian cotton, which is being replaced by our own varieties now, does not get the attention it deserves. The drama of the Shanker varieties, which was the turning point in India’s dependence from cotton imports does not get due attention either. The heroes at Surat who bred those varieties kept on toiling to reduce the period of the standing cotton crop so that the farmer could get another crop in (and also one less pesticide application), which also was cost-effective.

The fact that India used to import Egyptian cotton that was replaced by our own, the drama of the Shanker varieties and the heroes at Surat who bred them are glaring absences.

That brings us to the story of farmer suicides in the Vidarbha cotton belt that is told in detail. But the authors also fall into the ‘poor small farmer’ suicide trap. In-depth work of field researchers like Srijit Misra shows that the suicide-prone farmer was in fact the better off in the region. The reason many resorted to the extreme choice was because the risk was much greater in a technology you had to pay for rather than get from the Krishi Mahavidyalaya. In the odd case when it did not work the poor man had no way to repay the loan and culturally he saw no other way out but to put an end to his life.

Menon and Uzramma make a great plea for reviving decentralisation in textiles. But the fact that the organised industry—multi fib­res, modern design—has  a future, and not just in handlooms, is not their focus. Delhi’s incompetence outside grain policies is exposed in the book but I wish the authors had studied the difference between the mon­opoly procurement in Maharashtra, which has obviously failed, with the cotton cooperatives of Gujarat, who succeeded by playing the market and futures. And this brings me to the last point. The authors have a nose for detail, e.g., the quality of the muslin on Aur­angzeb’s daughter. But a great cotton story that is missing here is Gandhiji negotiating the great strike in Ahm­edabad’s textile industry between Ambalal Sarabhai, then chief of the Mill Owners Association and Anasuya Sar­abhai, his sister who was the leader of the famed Majdoor Mahajan. Gandhi honed his bargaining instincts in that historical episode. But enough of pinpricking. It is a very good account of the history of Indian cotton and will add to any bookshelf.

Terrorists Out Of Petty Goons