Watching Over Our Pond

Trump may embolden China, but India-US ties are on firm ground 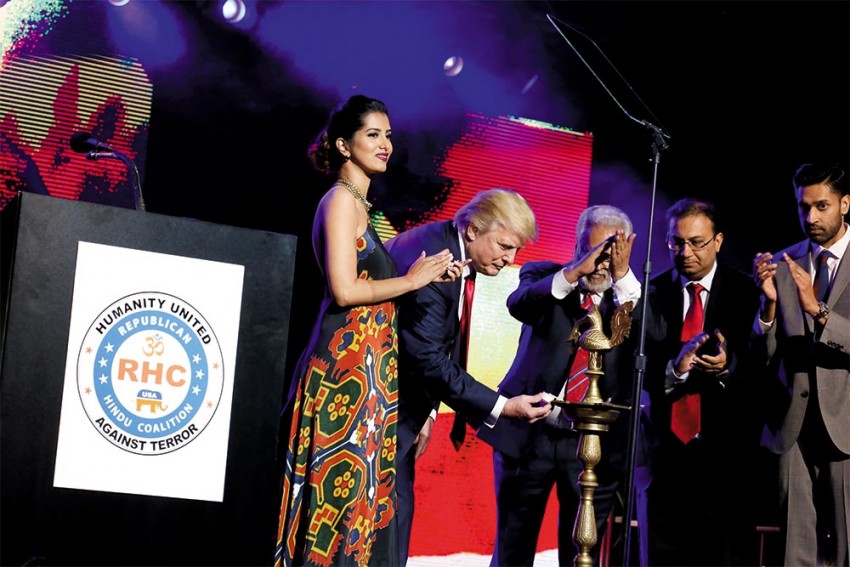 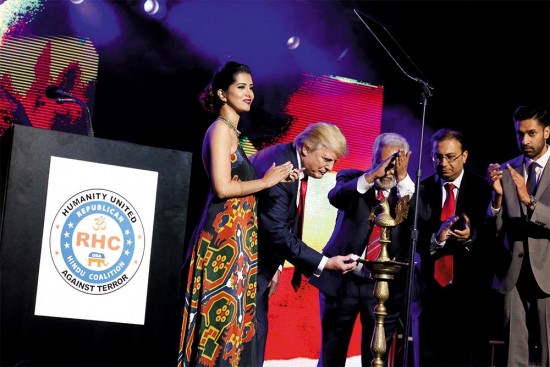 Donald Trump’s victory in the US presidential election has been stunning. We have to assess its implications for us, the region and the world in general. We have had an indication of his thinking from what he said during his campaign, but these do not amount to policy statements. Many were ill-considered, impulsive and even reckless. Once he assumes the presidency and gets briefed comprehensively and is faced with the complexity of the issues involved and the consequences of choices made, policies would then get properly defined. But we can expect him to be protectionist and isolationist, but to what degree will be known in time.

We are not aware of who his advisers are. When he chooses his government one would know who are close to him. India-US relations have become quite dynamic, but that rhythm would be broken because the new administration would take time to be formed. We will have to deal with entirely new people at the political and bureaucratic levels and educate them on the potential of the India-US relationship as seen by us.

We need not be too concerned, as there is bipartisan consensus in the US on relations with India. The Indian economy is growing well, is becoming more open, and in an economically morose international landscape, it represents a bright spot. The anger at the loss of manufacturing jobs in the US that galvanised so much support for the Trump campaign is directed principally at China and Mexico and not India, as we are not a manufacturing power. Some fall-out of the policy of keeping jobs at home will be felt on the services sector and will affect our IT companies, but we already faced this problem with the Obama administration. China could be more affected, which, with the slowdown in its economy, could curb its geopolitical ambitions, which would be helpful to us.

Trump’s position against the free trade agreements the US has entered into will work in our favour, as India was left out of US-led initiatives like the Trans-Pacific Partnership (TPP). India should get time to pre­­pare for the trade agreements that the US cor­­porate sector has been pushing for by reforming our economy.

On the threat of the Islamic State and Islamic terrorism in general, Trump has made some highly controversial statements. Even if the focus of his concerns was America’s own security, we could expect a stronger understanding on terrorism related issues from his administration. He has already indicated greater security cooperation with India. It is most unlikely though that the US will declare Pakistan a state sponsor of terrorism or participate in isolating it on this issue.

Trump wants to restore America’s greatness and power by bec­oming isolationist. There is a contradiction there, as withdrawal reflects weakness, not strength. If by involving itself in needless wars of choice, the US weakened itself, Trump’s desire to reduce US entanglements abroad and shift the defence burden on to its allies will affect US leadership. To find a balance between leadership and withdrawal will be a difficult choice. If Trump moves away from the US pivot towards the Asia-Pacific, China would be able to pursue its expansionist policy in the South China Sea. China is challenging US power in the western Pacific; that challenge will grow as the US reduces its role in the region. This will enable China to move into the Indian Ocean more quickly than one might anticipate. This will also take the bottom out of the doc­­ument on a joint strategic vision for the Asia-Pacific and the Indian Ocean regions, signed between India and the US during Obama’s 2015 visit to India. Trump’s isolationism may also make the situation in Afghanistan more fragile, allowing Pakistan and China to expand their influence with less resistance than before.

Trump wants to work with Russia in Syria against the Islamic State and otherwise normalise relations with it, despite Russian intervention in Ukraine and Crimea. This would reverse the serious deterioration of US-Russia ties, which, apart from being good for Russia-EU relations, is geopolitically positive for India, as this may make Russia less suspicious of improving India-US ties and wean Russia away from too close an embrace of China.

On rights issues, humanitarian intervention, crusading for dem­o­cracy, violating sovereignty of nations, regime change policies, intervention in internal affairs of countries etc, Indian and US policies under Trump will converge more than is the case now.

(The writer is a former foreign secretary)

Concerto For Trumpet And Hot Air