Watch The Other Pack

Not Sonia-Manmohan, but the populism of UPA constituents is cause for worry 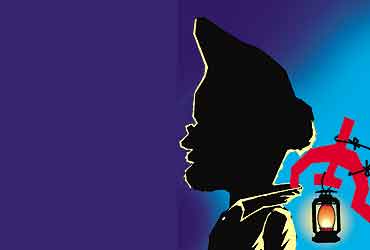 In 1969, Indira Gandhi was not so magnanimous and did split the Congress party after developing irreconcilable differences with Congress president S. Nijalingappa. Ever since then, the two positions have been held by the same person.

The media therefore has history on its side, but it could not have arrived at a more erroneous conclusion. Power struggles erupt out of unfulfilled ambition. In Sonia Gandhi's case, what is the ambition that remains unfulfilled? The prime ministership was hers for the asking. Indeed, her alliance partners, her own party and at least half of India were begging her to accept the position. She did not take her decision on an impulse, so there is nothing to regret. And her selflessness has made her probably the best-loved person in the country today.