Dr Haneef's detention brings back memories of a racist backlash 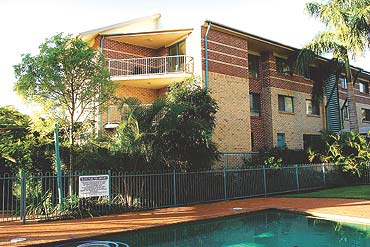 After the soft-spoken Dr Mohammed Haneef was detained on July 2 with a one-way ticket out of Brisbane airport, for alleged links to the botched terror attacks in the UK, the X-ray machine seems to be again going over the jinxed figure of the Indian doctor Down Under.

The extended detention of Dr Haneef is one part of the plot. He's been held under the new anti-terror law, which allows authorities to keep suspects in custody without charge. In fact, 10 days after, authorities were still scouring Dr Haneef's computer hard disc, reportedly containing files totalling some 30,000 pages, but he was reportedly yet to be interrogated. As we go to press, Australian PM John Howard was insisting "there were no charges against him", for now.

But the period of his "suspended animation" saw a countrywide security sweep—targeting other Indian doctors who had come on the same 457 skilled migrant visa programme (a temporary work visa) as Dr Haneef. Four of them were...