In Outlook this week, a diary from Wales 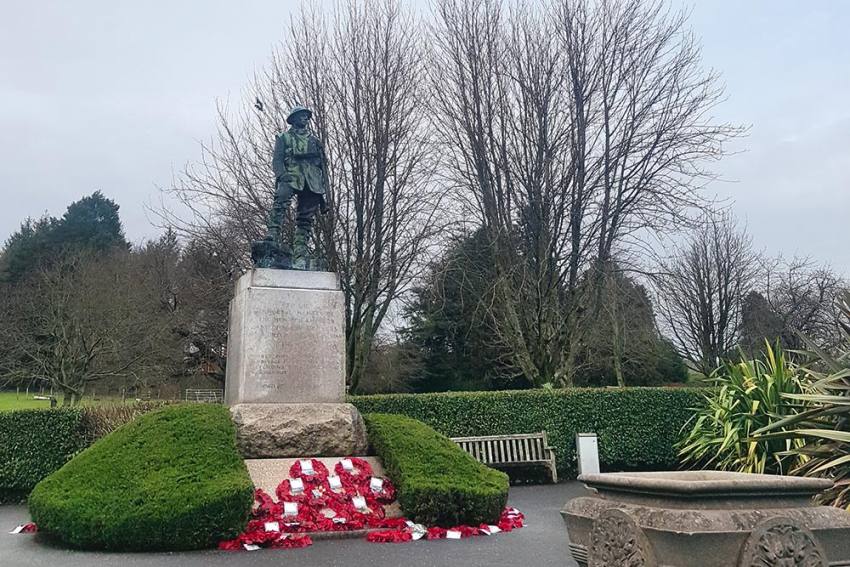 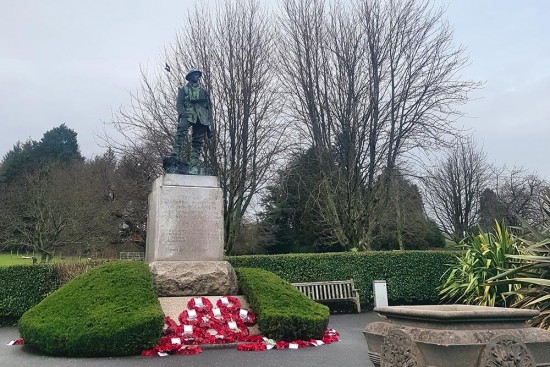 As a quintessential Bombay ‘belle’, I should have been singing “I want more than just a provincial life” at the top of my frustrated voice by the end of my first week in a quaint little town in West Wales, called Lampeter. But to my surprise, I’m neither mis­sing the two-hour-long commutes nor the trickle of unrelenting sweat down my back. Perhaps it has to do with finding contentment in a large enough library to not miss the big city’s beastly charms. Sure, I miss the sun, and my friends and dear God, I miss Swiggy, but there are many stories here for those who have patient ears...

Once Upon An Afon

Lampeter is situated in the Teifi valley, with the Cambrian mountains flanking it on one side and the Cardigan Bay coast on the other.  The Afon Teifi or the river Teifi runs alongside and sometimes rig­ht through it, making it achingly picturesque. The Teifi is a prehistoric river and flows right through the University of Wales Trinity Saint David (where I am currently studying), making the campus rather idyllic. The Teifi valley, among other parts of Wales, has been coveted by the English and the Welsh, with constant battles over ownership in the late Ancient and early Medieval periods.

The political squabbles may have long been settled, but the Welsh countryside is full of rem­inders of its medieval past. There are hundreds of castles and forts in Wales, which has led it to be sometimes called ‘the castle capital of the world’; Lampeter’s official name is Lla­n­bedr Pont Steffan. Pont Steffan or Stephen’s Bridge was a Norman castle upon the Teifi, which was destroyed in 1187 by a king from North Wales. While this castle remains only in name here, a more tangible fragment of another can be found within the university grounds. A mound and a piece of stone wall outside the main reception hall stand as a reminder of the town’s not-so-serene past. Often, students of Medieval Studies can be found practising archery or wielding swords and lances with their costumes. Against the castle-like facade of the university building, this re-enactment of history does not seem too ludicrous.

These medieval titbits notwithstanding, Lam­peter’s development into what it is today occured only in the modern period. For its small size (the population is less than 3,000!), it packs quite a punch. The town and its neighbours, such as Camarthenshire, Pembrokeshire and Cardiganshire in West Wales, have many important historical associations, all of which culminate into a rather colourful tapestry. These counties have been witnesses to war, poverty and eventual turnarounds. There are sites here of the Rebecca Riots of the 1840s—when farmers protested unfair taxation, with the rioters often wearing women’s clothing to disguise themselves. There are refurbished workhouses to be found that are testimonies of the extreme poverty of the early 1800s. Readers may recall these workhouses from Dickensian novels, where the poorest would find refuge and work. These are also many World War memorials here, with each town presenting its unique story.

But it is the university that really is the star of Lampeter. Established in 1828 under Lampeter’s Royal Charter, it originally started as St. David’s College for higher education of the clergy. It is the fourth oldest degree-awarding institution in the UK, after Oxford, Cambridge and Durham, and has evolved to become a modern, respected centre for university education.

The Making Of Modern Lampeter

The transient student population gives Lampeter a cosmopolitan flavour, but it wears its Welsh identity proudly on its sleeve. The bilingual information boards everywhere, for instance, will constantly remind one that this is a place where Welsh is as important as English. In fact, Welsh nationalism manifests itself strongly here, for Lampeter was indeed the place where the Free Wales Army was born in 1963. As a country, Wales is part of the United Kingdom along with England, Scotland, and Northern Ireland, but since the 1990s, there has been an upsurge in the idea of a distinct Welsh identity. Apart from language, Welsh pride is associated with things like rugby and the celebration of folk music festivals, like the Rhys Thomas James Eisteddfod.

With no train stations or airports, the only way in and out of this small town is by road. There are no international fast food outlets, no cabs, no cinemas and no malls here and to a person landing from a metro city, it seems like a different universe. But then, it is meant to be one. Lampeter is a ‘transition town’, which means it is self-sufficient and encourages local businesses to complete its circle of economy. But the university is its biggest portal to the world outside and its many tempests. Even with its characteristic quietude, the Welsh countryside offers plenty of food for thought.

Urmi Chanda-Vaz is an interfaith studies scholar and culturalist