I have said many many things but the media caught on the one word, ‘Presstitute’. 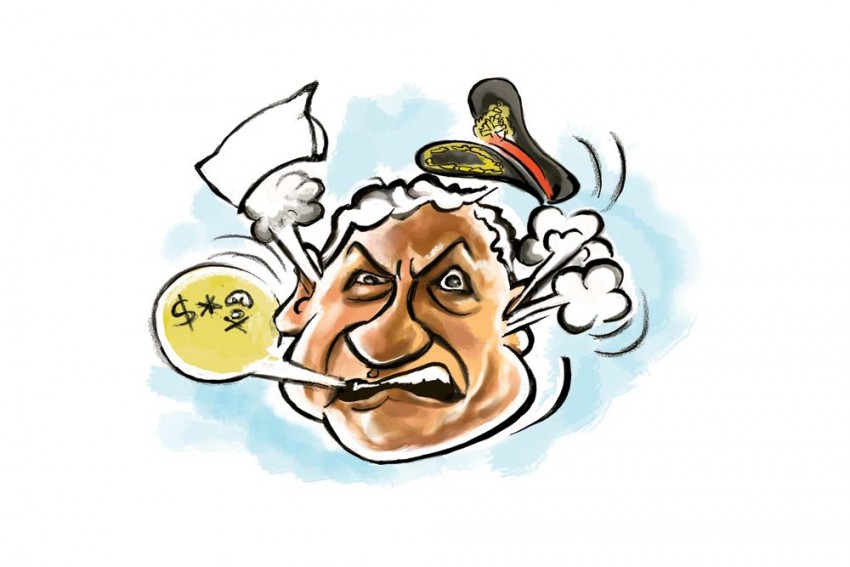 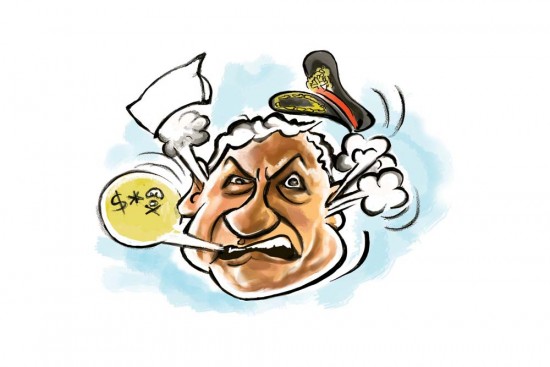 Soldier, a general for whom birth dates did not matter, politician, minister, VIP guest at the Pakistan High Commission...and perhaps many more. Being so versatile always creates problems for these Indian ‘Presstitutes’.

Oh, that word again! I can’t help the twisted minds of the Indian media. Why can’t Presstitutes mean products of Indian media schools, many of which are run by well-known media houses. But that is not enough for sections of the media which have been targeting me for years! Remember the Indian Express and its editorial team reported on how the earlier government was rattled by its stories on troop movements near Delhi. Such baseless reporting can only be termed as the work of the ‘Presstitutes’.

Mind you, this was only the beginning. Last month, the same daily published some odd reports on my behaviour after my visit to the Pak High Commission. I posted on Twitter, “Friends, what do you expect from Presstitu­tes.” Last time Times Now editor Arnab Goswami thought there was an ‘O’ in place of ‘E’. Indian Express retweeted my alleged tweet, “Ind­ian Express proves that the ‘P’ word fits them like a condom!” Did I say that? I doubt it!

But then the dam burst! Women authors and journalists termed me a villain, woman hater and what not. The General saab was roundly abused in editorials, TV channel debates and what not. All over nothing. I have said many many things but the media caught on the one word, ‘Presstitute’. Mind you, no one stood by me, not even my own BJP party members. Women’s groups which claimed membership of 100 to 50,000 lashed out, “General saab ne bada, bada anyaay kiya.”

The Congress called for my sacking. The BJP distanced itself from my statement. Our General or Commanding Officer was far, far away in Europe (why is he abroad so often? Even for purchasing defence equipment of which he knows nothing?) Left to myself I’d have court-martialled the whole grubby lot. Look how despite all my juicy quotes, the media betrayed me. The Broadcast Editors’ association condemned my remark as crossing all normal behavioural decency. Ha, it also called for a constant check on such a minister.

Ha, what did the media think it is? A simple wordplay, the sky comes down. They should learn from the West, be more mature. Till the time our media stops hailing our mythical war heroes like Bheeshma or Arjuna and switches over to admiring modern war legends like yours truly I see no hope of a bright future for India.