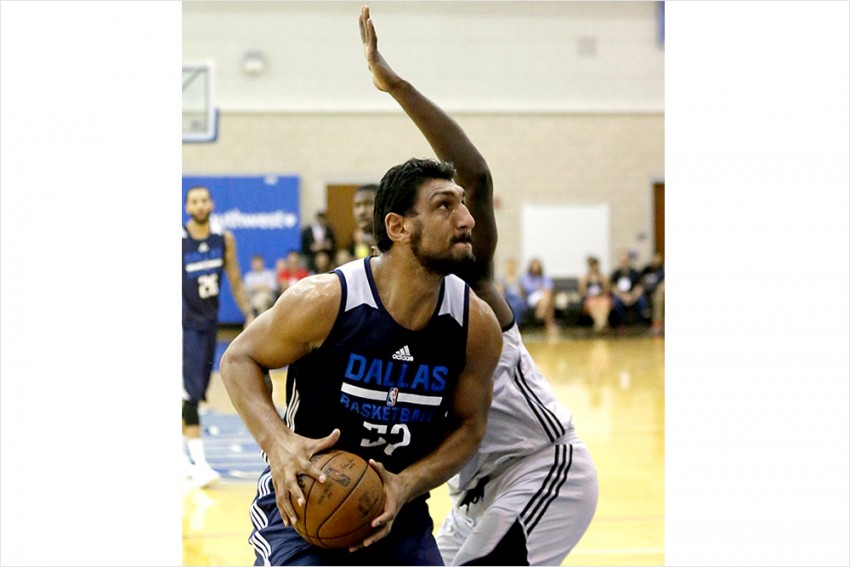 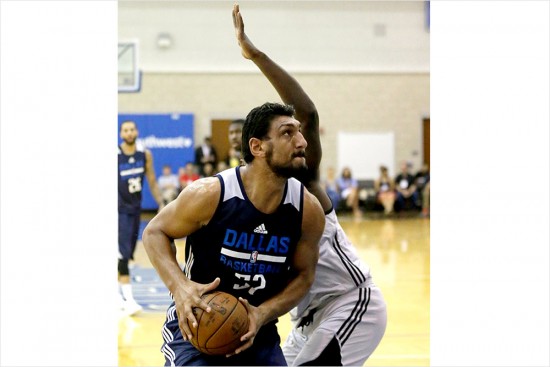 With 60 seconds left on the clock and the score tied, Mizo Messi takes centrestage. The master goal-scorer is the team’s best bet at winning the game, and the sponsors are watching with hawk-eyes in the stands and recording it all in their brains. The team needs to score badly. Fifty seconds: a blur of bewilderment as Mizo Messi jinks one way, then another, leaving a trail of gasps, maybe even grudging admiration among the moving swarm of rival players. Thirty seconds, everything around him seems to be moving at blinding speed, the tension is taut in the air. Twenty seconds, the last line of defence, he’s where he needed to be just then. Ten seconds…a clear gap finally…gauging the goalkeeper, he aims and deftly strokes it into the corner as if it stood there without guard. It’s a goal! And two seconds still left on the clock! A cloudburst of hoots and applause, the smallish crowd in the stadium knows it has seen something very special. So do the sponsors.

This trials match won 15-year-old Lalchungnunga Chhangte, or Mizo Messi as the locals have named him, from Aizawl, Mizoram, a golden chance to train at Germany’s prestigious football league, Bundesliga, for the next six years. Around the same time, two other footballers from Kashmir were scouted to play, one as a centre forward and the other as a winger, for a division of the Spanish football league. There have been only five other footballers from India who have had the opportunity to play in the West, the first one was Mohammed Salim from Calcutta, who played for Celtic FC in England in the 1930s. 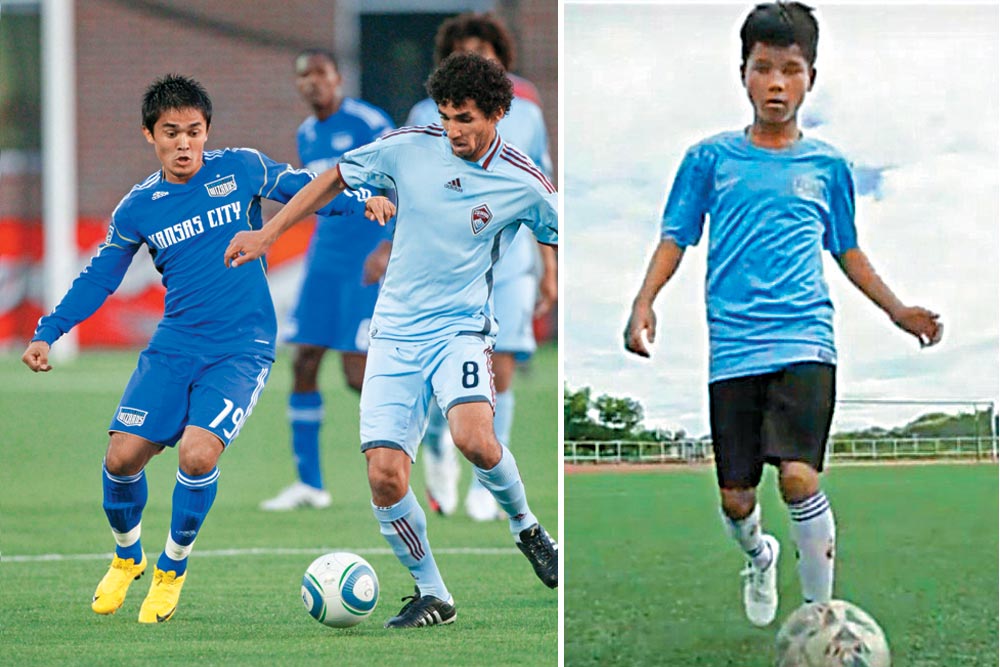 The number of Indian player ‘exports’ is even lesser in other sports. In basketball, for instance, only one player has made it to the big international stage. Satnam Singh Bhamara is the first and only Indian basketball player to be drafted into the NBA. The Dallas Mavericks chose him with the 52nd overall pick in their 2015 draft. “These opportunities don’t come as often, but when they do, they are life changing for all players who get them,” says Chuni Goswami, India’s former international footballer and  a first class cricketer. “It gives players a chance to train in better facilities, and play in a highly competitive environment.” The offers are highly lucrative but bagging them is extremely difficult, mostly a matter of luck. Most of the players have had many misses before bagging a great offer. “I first tried out for Coventry City Football Club, which was a disaster,” says ace Indian striker Sunil Chhetri. “Chris Coleman (noted Welsh player) had told me then that my skills were okay, but my basics were very poor.” Chhetri did not get signed then. In fact, Chhetri had ­another stroke of hard luck when his contract with Queens Park Rangers of the English Football League Champ­ionship fell through as the British government denied him work permit. But he hit gold in his third attempt, and signed with the Kansas City Wizards on Major League Soccer. He became the third Indian to play outside of South Asia and the first Indian to play in MLS.

If it is not performance hurdles that keep these players from getting scouted internationally, it is the lack of an established scouting structure. “There is no structured way of scouting in football which is the sport where players get the most international opportunities. Clubs and academies hire individual consultants who help them identify talent,” says Shaji Prabhakaran, FIFA Development Officer for South and Central Asia. “And given the vastness of our country, the lack of structure means that most players do not get the chance to try out for an opportunity.” He believes there should be an est­ablished procedure to ensure that players who want to try for international opportunities get a fair chance.

Others like Koushik Mou­lik, founder, Football Next Foundation, which teamed with the CRPF and scouted the two Kashmiri footballers, believe that Indian footballers have the talent and only need opportunity. “In more than 50 per cent of the cases, players don’t have the means to pursue the sport at all,” says Moulik. In case of Chhangte too, the coach had to persuade his family to invest in the boy’s skill, and only with community borrowing could they afford his training. “If it had not been for the Mizoram Football Ass­o­ci­ation’s collaboration with the Tata Trust UDream project, we would not even know of international opportunities,” says Terema Serkawn, Chhangte’s coach.

Lucky finds for Chhangte, or struggling tryouts for Chhetri, all players who have gone abroad speak endlessly about the learning curve that it offers. “When I started, I was playing basketball because my father wanted me to. Going to the US, and being drafted into the NBA made it my life. There it gets the attention that it deserves,” says Bhamara. Subrata Pal, the first Indian goalkeeper to play abroad feels that his contract with FC Vestsjælland of the Danish Superliga was the best training he has got. “Even though they were languishing in the bottom, the football calendar packed with trainings, competitive matches every week, and curriculum taught me everything about the sport,” says Pal.

Goswami sees these opp­ortunities as great motivators for those in the sport. “They are put through ­aggressive training, under fabulous facilities and competition which boosts their spirit to do better,” ­he says. And these are ­opp­­ortunities eve­ryone wants to look out for ­des­pite the hurdles. Chhetri talks about the difficulty he had in adjusting. “You are always treated as a foreigner, and some aren’t happy you got in,” he says.

As Prabhakaran points out, getting into the big league is only the first step, the real struggle is to last in the place. Many can’t take the pressure of cut-throat international competition. While these stints outside are great training grounds for players, it lasts only as long as they are abroad. “There is a lack of continuity with training, facilities, and infrastructure once they come back to India,” says Prabhakaran. With the coming of the Indian Super League and the increase in money invested in football, there has been a significant improvement in the sport in the country, but there is still a long way to go.

“Things are changing, and I am not complaining, they will only change slowly,” says Chhetri. “But that is the case with football, let’s hope that all sports see this kind of upscale improvement because India does have the talent,” says Moulik. Hundreds of golfers, basketball players, gymnasts, boxers, wrestlers and many other athletes will also be similarly hoping.