Vietnam has come a long way after The War. Its present day proximity to the US against China shows how national interest trumps historical memory... 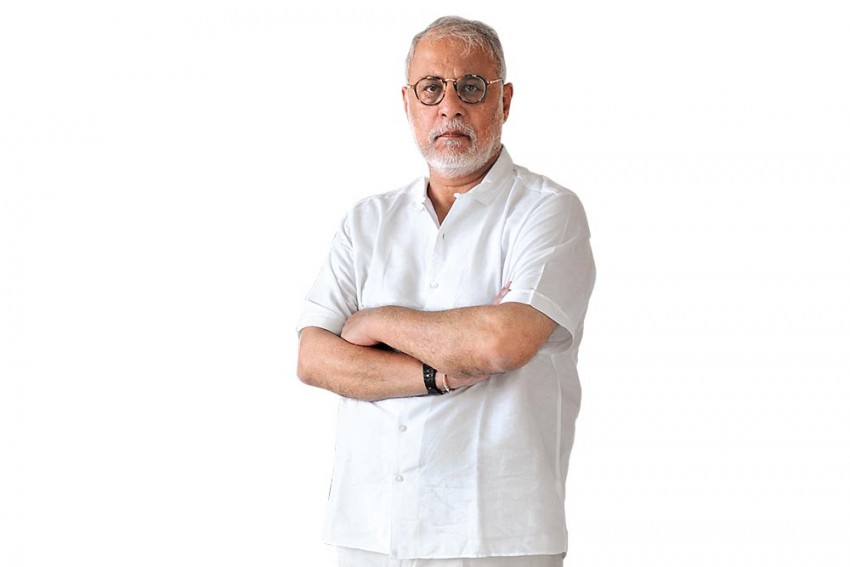 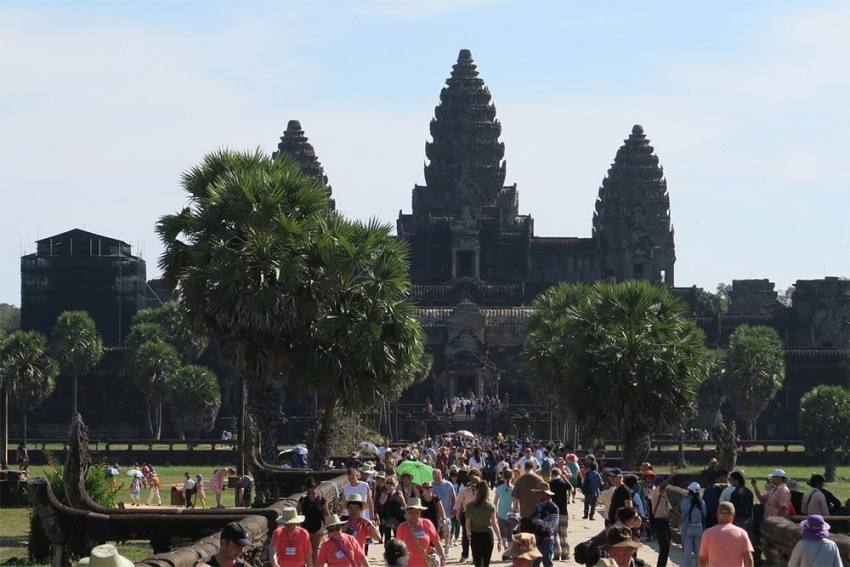 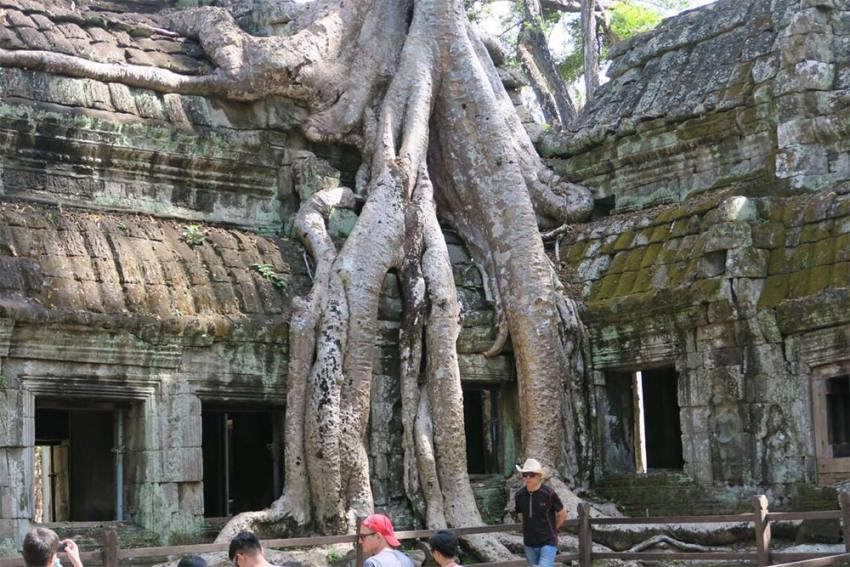 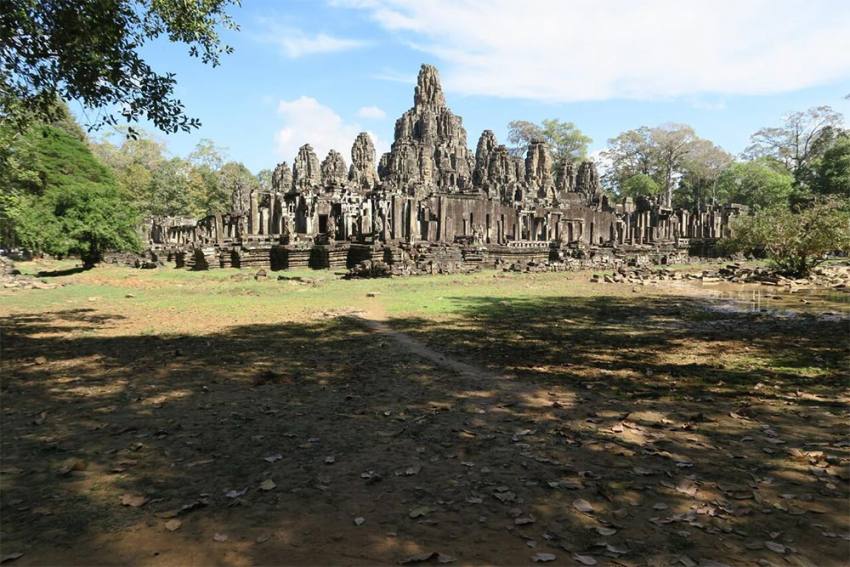 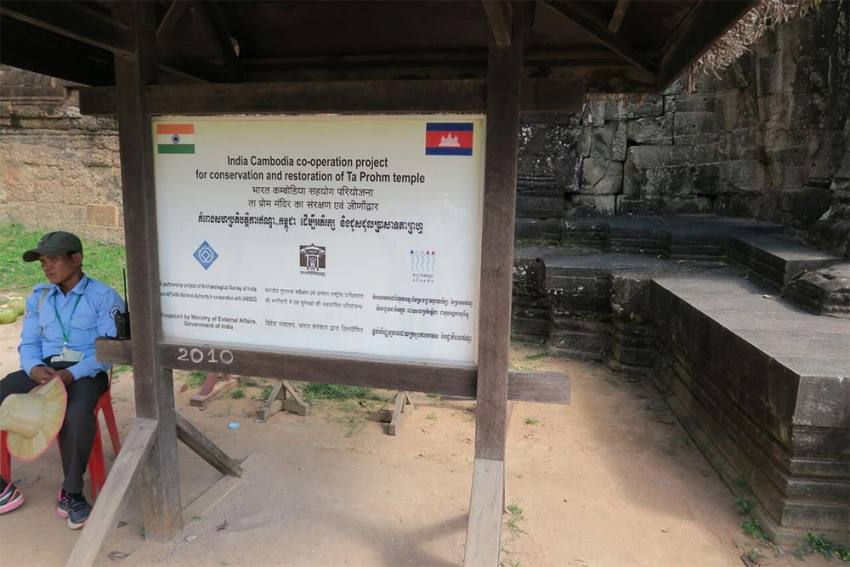 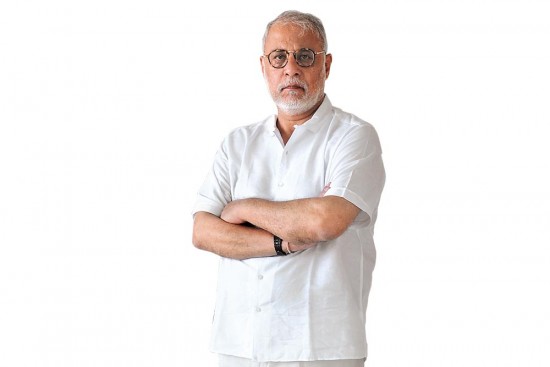 No politically aware person who grew up in the 1960s and 1970s can forget the Vietnam war. A lot of it happened in the southern part of the country where the Viet Cong, backed by the People’s Army of Vietnam (PAVN), battled the Americans and the South Vietnamese regime.

The long war is now distant memory yet the tourist economy infrastructure of the country is dotted with reminders in the form of museums such as the War Remnants Museum in Ho Chi Minh City (Saigon) and its counterpart in Hanoi, and tourist ‘destinations’ like the tunnels of Cu Chi, near HCM City, where the Viet Cong created a 250-km complex of tunnels to conduct their war.

Da Nang is another loud echo from the wartime. The biggest US airbase in its time is a boom town today with an active night-life. Nearby is the Imperial City of Hue that saw the bloodiest battle of the war during the Tet Offensive of 1968. The Viet Cong and PAVN lost the battle, but they eventually won the war. The imperial citadel where the Viet Cong and the PAVN made their last stand was napalmed and bombed, with most of its ancient buildings destroyed. Now it proudly flies the Vietnamese flag and tourists throng some of the restored buildings of the Ngyuen empire. 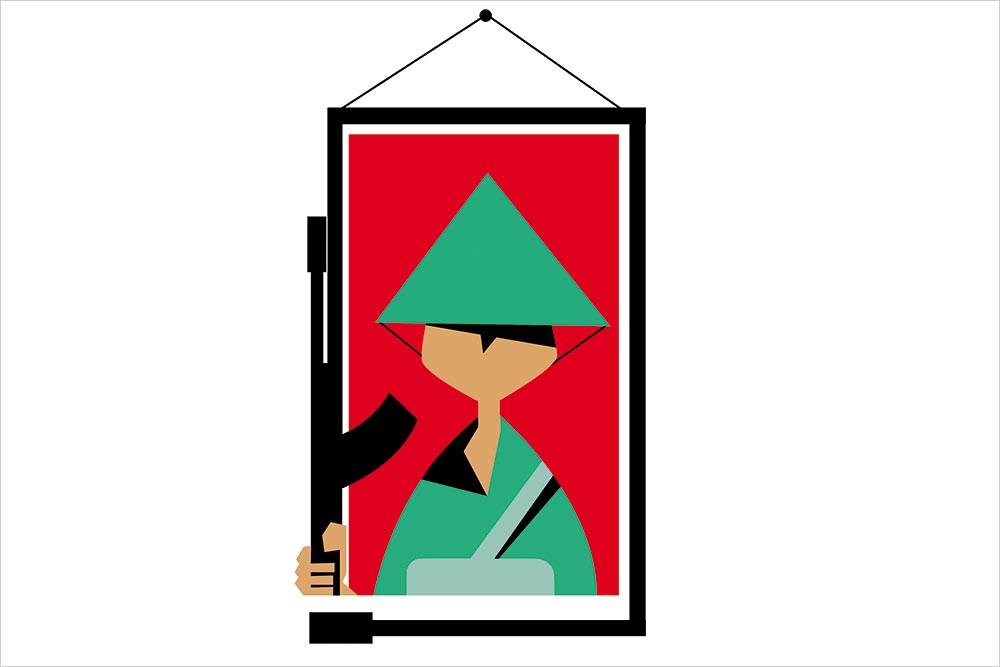 Illustration by Sajith Kumar
All Shaped Up

Vietnam is one of Southeast Asia’s fastest growing economies. Despite a major economic drought last year, rising FDIs and electronic exports are powering its growth.  Tourism is another important factor. Vietnam has become the go-to destination—it got more than 10 million tourists last year earning $17 billion for the country. There are many things to see in the country, but its spectacular beaches are the major attraction. Halong Bay, with its striking rock formations, and the beaches of Muine or Nha Trang stand out. The Phu Quoc Island is Vietnam’s Andaman— now a high-end resort, it used to house a colonial prison.

There are other charms like Hoi An, an old port city near Da Nang, with well preserved old houses and meeting halls which once facilitated Chinese traders. Both Hue, with its imperial palaces and tombs, and Hoi An are UNESCO heritage sites.

Then there’s the bustling Saigon, with great eating places offering cuisine from all over the world. Beer, Saigon or the 333, is excellent, and there are a number of inventive micro-breweries where your beer gulp can come in after-tastes of coconut, coffee and many more flavours. Vietnamese coffee is particularly favoured by tourists, who are mainly from China, South Korea, Japan, the US and a sprinkling of Indians. Vietnam offers great value for money with a variety of cheap and clean accommodation with super service, a safe environment for women and superb eating places and cafes.

The great pre-industrial civilisation of Cambodia has had a tragic modern history. I did not have the heart to visit the museums which record the self-inflicted genocide that killed 2.5 million Cambodians, an astonishing 25 per cent of the population during the mid 1970s. To my surprise, despite this terrible recent history, the people of Cambodia remain gentle, helpful and ever-smiling.

For those Hindu Indians, whose celebration of their temples and ‘grand’ ancient culture borders on hubris, Angkor Wat is an answer of sorts. It’s bigger than anything ever built in India!  The city around the heritage site, the extent of which is yet to be fully determined, used to be the largest Hindu city of the ancient world.

You soon realise that Angkor Wat is just one temple, albeit the largest. It takes one a minimum of three days to see the entire complex. It would be ideal though, if you give yourself five days to explore the magnificent ruins. With time on your hands, you may also be able to manage a journey to Bantey Srei, which has a small, almost boutique temple, but the best preserved of the lot.

China looms large over both Vietnam and Cambodia. Today, it is the biggest source of FDI and provider of foreign aid for Cambodia. The country has virtually become a Chinese dependency which can be trusted to do Beijing’s bidding in world bodies, especially the ASEAN.

Vietnam has a history of resisting China, though the latter played a major role in aiding the former’s struggle against France and the US. Today, the US, which was responsible for killing millions of Vietnamese, is closer to Vietnam than China, an indicator to how national interest trumps historical memory.

As you travel through these two beautiful Southeast Asian countries, you slowly realise one aspect of societies: their ability to rebound to vibrancy despite their dark pasts, this is especially true of Cambodia. It almost makes you forget the turmoil the people had to go through just a few decades back, until you stumble upon another museum or war memorial.

Advantage Alliance, If Any