The engineer-turned-actor, acclaimed for his debut in Masaan, on his upcoming film, Raman Raghav 2.0, and what living the Bollywood life feels like. 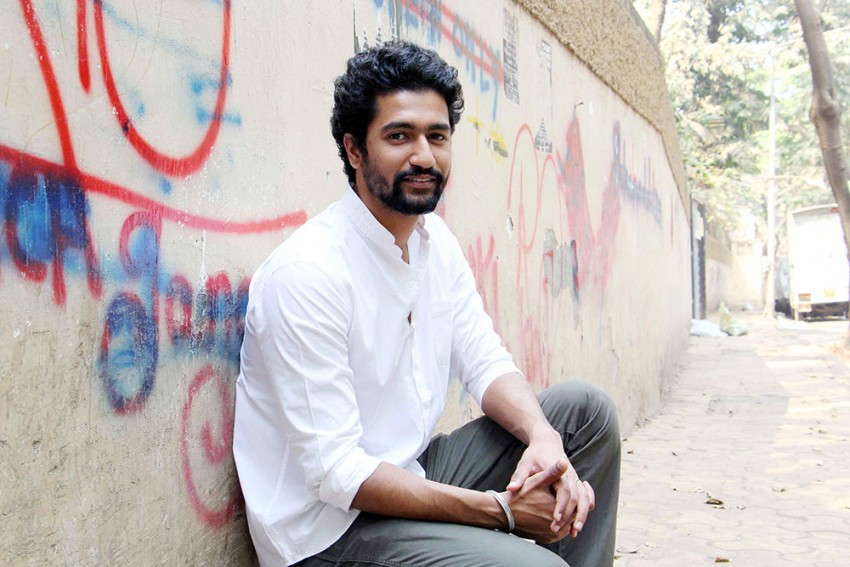 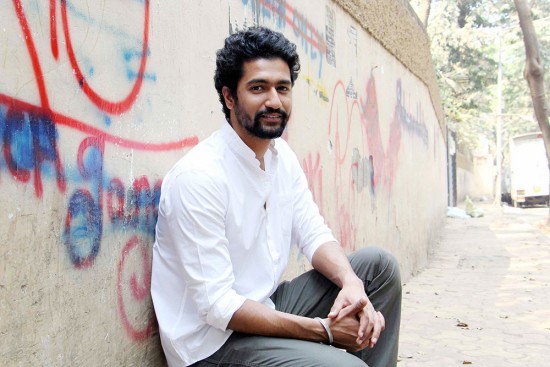 How was it working with Anurag Kashyap and Nawazuddin Siddiqui?

Bagging RR 2.0 was special as I assisted Anurag Kashyap on Gangs of Wasseypur. Being directed by him was a surreal feeling.

Didn’t you lock yourself up to prepare yourself for the Raman Raghav 2.0 audition?

I needed to isolate myself, and was not in touch with friends or family.

Was all of it taxing?

Physically, the role of a drug-addict was dem­anding. I was on a lean diet, even low on water!

From engineering to Bollywood?

As a kid I was interested in studies, cri­c­ket and movies. In my second year of engineering I stepped into a company and knew it wasn’t for me.

Was it in any way helpful that you have a father who is part of Bollywood?

My father was inspiring. He’s self-made—from a stunt man in 1978 to where he has reached now.

Who’s the actor you look up to?

I have two—Dilip Kumar and Amitabh Bachchan.

What do you make of the rec­ent controversies surrounding the censor board?

I think the Udta Punjab episode has been an eye-opener for many. If an artist feels restricted, there is a problem that needs to be addressed.

What about many new actors kick-starting their careers as assistant directors?

When I started, I wanted to understand how all the pieces fit in the big puzzle of Bollywood.

On my to-do list is a silent character, because that would be a real challenge. Also Rocky, from the Rocky series.