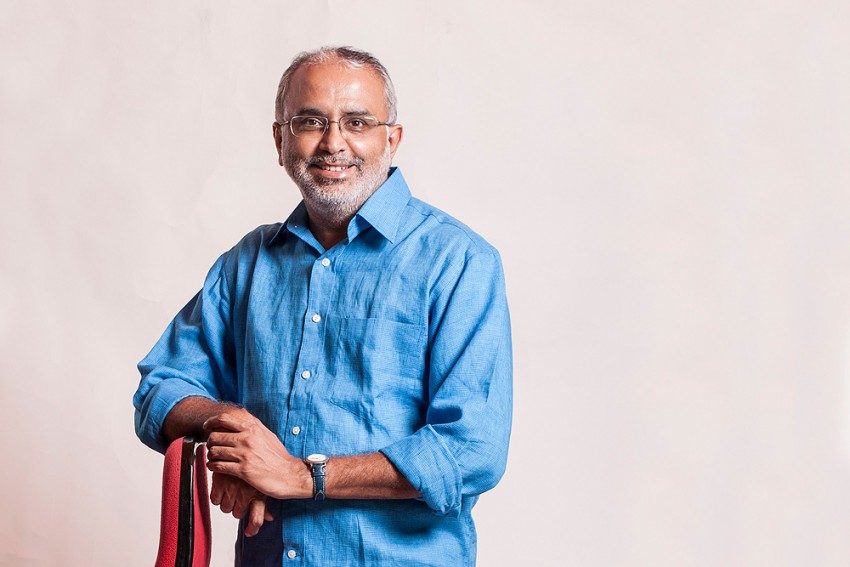 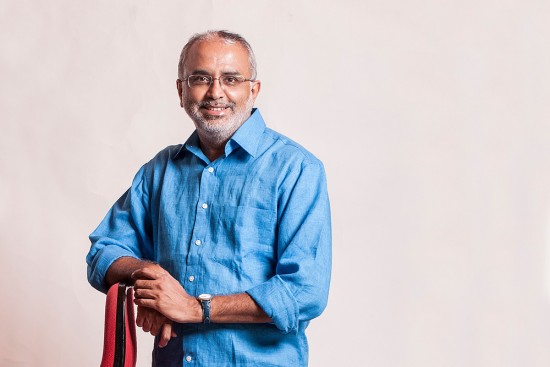 If the shoe-thumping, eyeball-glowering ‘Jai Ho!’ brand of nationalism at the Wagah border on the west doesn’t get your blood pressure up sufficiently, perhaps you might like to sample the shallow, soulless ‘Incredible India’ religiosity of the ‘Ganga aarti’ in the east. More spectacle than substance, more pomp than piety—and loud, hyped and orchestrated like you know what—a cynic might be tempted to find real-life parallels when not evading the refuse left behind by cows and bhelpuri sellers. But 18 months after a triumphant Narendra Modi smeared his forehead with sandalwood on its banks at primetime, there are few signs that ‘achche din’ have arrived even for the boatmen working the ghats in the constituency where the prime minister is no less a ‘bahari’ than every visitor and tourist.

Modi’s candidature and win from here was to have electrified the BJP’s bid to widen its imp­r­int in this part of the country. November 7 and 8 should give us some idea if the Biharis next door have fallen for the bait. And, if Bengalis are next. But, for the moment, after more trips to Hinduism’s holiest centre than its hon’ble mem­ber of Parliament in the last year, your reporter can only report that Modi in anno domini 2015 isn’t looking as good on the ground as he did in the year of the lord 2014.  Every bit of news the toadies love—ghar wapasi, love jehad, beef ban—is being received with shock bordering on anger in an ‘unrelentingly chaotic’ city where Hindus and Muslims have lived cheek by jowl for centur­ies and have woven its rich tapestry in silk. And the sight and sound of excavators on the ghats is spreading fear of what the future holds for a citizenry that lives only physically in the present.

However, it is rising prices that Modi’s voters are most worried about. The battle cry ‘Har har Modi’ was thankfully abandoned at election time. It has now given way to ‘Arhar Modi’ in the eyes of many because the price of dal has shot up from Rs 72 to Rs 200 a kilo. But a chaiwallah cuts to the chase: “Do you know a two-rupee packet of biscuits now has five pieces instead of six?”

A Jewel of India

There are many pit-stops to tank up on humility in the race-track of life, but there is no better address than C.K. 46/62, Sarai Haraha. The place conforms to every known stereotype of a poor Muslim ghetto. The dirty lanes are not wide enough for two 56-inch chested men to cross each other without one of them having to perforce turn around to say ‘adab’. The cackle of screeching kid emanates like piped music from every shack and shanty. Bicycle-mounted knife-sharpeners do roaring business in front of wall-mounted urinals. The odd goat flees its suitors who in a short while will be its slayers. Ice-candy sellers invite the glare of youngsters vrooming on bikes to impress their beaus.

It boggles the mind, no, make that it blows the mind to think that Ustad Bismillah Khan perfec­ted his inspiring music in this cacophony of sights, smells and noises. In another country, in another city, the home of an emblem of our syncretism would be a shrine, preserved and protected to remind two-bit stars what true gen­ius is. That it doesn’t depend on who you were born to, where you grew up or who you sucked up to. But Modi is too busy calling a skills-development programme for the minorities ‘Ustad’ while the real one is in the backyard crying out for attention. “He goes around the world trying to build bridges,” says a tourist guide. “Here’s one ready and wait­ing. He just needs to tell his driver, ‘gaadi mod lo’.”

Actually, it is not that difficult to make the course correction. I counted 14 pictures of Bis­millah Khan with Shiv Sena chief Bal Thackeray on the wall of the Ustad’s ‘living room’.

Even though as PM he can only view his boro­ugh through a sheet of glass, Modi will like it when he samples it on foot, with a spoon on a plate. Like his home-state Gujarat which has a dish for virtually every hour of the day, the cradle of Hindu civilisation is massively food-obsessed; a mecca of street grub really, to mix religious metaphors. Hopefully, Modi bhakts will not be upset by the numbers emerging from a gastrono­mic survey with a sample size of one: 33 per cent of Benares makes kachoris and kababs, rajbhog and rabdi, pan and panna; 33 per cent consumes it; 33 per cent lead visitors to the delicacies. The remaining one per cent is undecided on a second helping or whether to just top it off with lassi.

To say there is a thick cloud of vanaspati and vegetable oil hanging over Varanasi would be a bit of an exaggeration, of course, but you get the picture. Which other city has a mall for rolls? Even the super-sanitised star hotels are not lagging behind the side woks. At the Taj Gateway on the Ganges your reporter sampled Nimona, a mishmash of crushed peas and crushed potatoes. To say it was plain divine with hot rice would be an insult to the divinity seeping thro­ugh every gully.

I spied a great location for a motorbike chase in a future Jason Bourne film: the narrow alleys going past homes-cum-shops behind Kashi Vishwanath temple.

Krishna Prasad is the editor-in-chief of Outlook; E-mail your diarist: krishnaprasad [AT] outlookindia [DOT] com  Follow him on Twitter @churumuri