Vale Of Beauty And Suspicion

A focal point of imperial contest, Kashmir has ever been in the West’s focus. This book busts popular narratives, scours history and offers a novel solution. 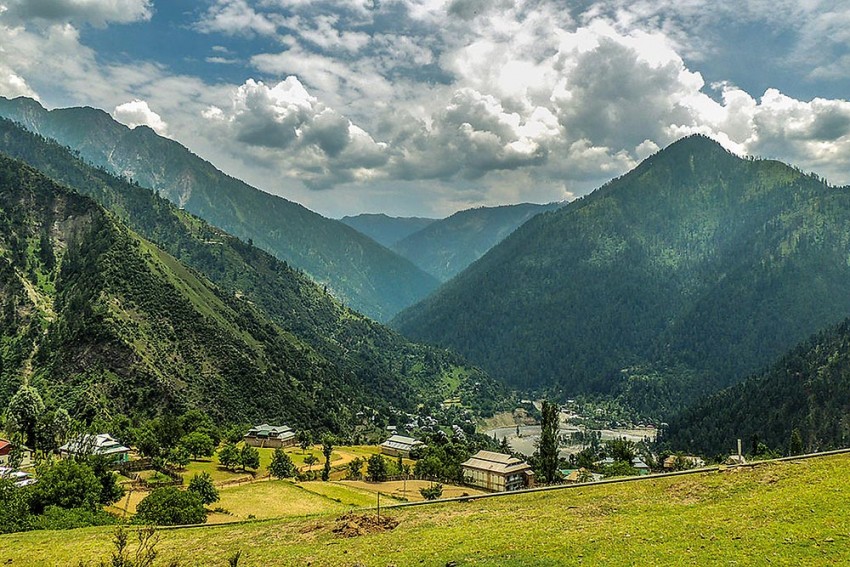 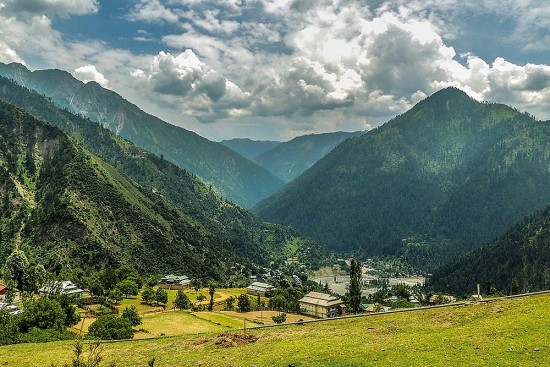 In Srinagar, you often hear about Kabul, Washington, Delhi and, of late, CPEC. Some, like Hurriyat leader Abdul Gani Bhat, argue that road to Kabul goes through Kashmir—res­olve Kashmir, you will have peaceful Afghanistan. Chief Minister Mehbooba Mufti would regularly talk about the devastation in Afghanistan, Iraq and Syria to convey that insurgencies don’t help. But the common perception in the Valley is that they are part of the new Great Game being played in the reg­ion. Some call it a delusion, like former finance minister Haseeb Drabu. He says Kashmiris think the world goes around because of them.

Reading Christopher Snedden’s Und­erstanding Kashmir and Kashmiris proves one thing. This tiny region had been part of the Great Game between Russia and Britain from 1840 to 1947; since then, it has remained in the focus of Western powers like the US. Snedden goes against the popular narrative that the tribal invasion was the first violence in J&K. Instead, he argues, much before Pakhtoon tribesman invaded Kashmir in October 1947, there was rebellion in Poonch, ‘Azad Kashmir’ and Gilgit and Baltistan against the Maharaja.

The British would have left Kashmir to the maharajas, but feared Russia’s designs on India. So, in 1889, they established the Gilgit Agency. Soon the Great Game started.

He makes another point. As the Dogra Maharaja didn’t control frontier districts like the Gilgit agency and Gilgit leased area politically and adm­inistratively, Pakistan argues that Gilgit is not a part of the J&K dispute, though, on August 1, 1947, the British had returned Gilgit and Gilgit leased areas to Maharaja Hari Singh. The author also argues that Hari Singh, the last ruler of Kashmir, had no authority to make acc­ession, as in October 1947 he was not in control of the whole state.

There is no disagreement with Sne­dden’s argument that Sheikh Abdullah firmly believed that the accession gave India control over only foreign affairs, defence and communications and that Kashmir was autonomous when Article 370 became operative in 1952. When he felt that it was not being honoured, he started talking about an independent Kashmir and landed in jail. The Kashmir Valley’s trouble started from there.

Snedden has a solution too. He asks India and Pakistan to change the status of those areas of J&K under their control. Snedden says New Delhi could detach Jammu and Ladakh from the Valley, either unite Jammu and Ladakh in one unit, either grant them state status or unite these regions with Punjab and Himachal and grant the remaining Kashmir entity genuine autonomy. At the same time, Islamabad could integrate either ‘Azad Kashmir’ fully and grant Gilgit-Baltistan autonomy. Snedden argues that it would provide New Delhi direct access to Afghanistan, bypassing Pakistan, while changing the LoC into an international border would end such possibilities.

The fascinating chapter in Snedden’s book is about the history of the creation of J&K. After a short rule of one week—from March 9-16, 1846—the British sold Kashmir to Maharaja Gulab Singh, who was Raja of Jammu and had conquered Ladakh. Many factors forced the East India Company not to take direct control of Kashmir and instead hand it over to the “treacherous and wily Gulab Singh”. First, the British didn’t know the territory and considered it as part of the northwest Himalayas; second, they had not defeated the Sikhs conclusively and their disastrous experience between 1839 to 1841 in Afghanistan forced their hand.

From then on, Jammu, Ladakh and the newly acquired Kashmir were known collectively as ‘Kashmir’. The Dogras, with British support, established and controlled Kashmir, but called the modern entity of Jammu and Kashmir as simply ‘Kashmir’. The British would have left Kashmir to the Dogra maharajas, but they feared that their imperial opponents, the Russians, might be contemplating invading India after Russia captured Kokand in 1876. That is why in 1889 the British established Gilgit Agency, soon after Sir Francis Younghusband, while exploring the Pamirs in the spring of 1888, had unexpectedly met a Russian counterpart and some cassocks in the Raksham valley.

The British made Gilgit a listening post. In 1894, the creation of the Wak­han corridor gave the British, Russia and Afghanistan certainty about the their respective territories. In spite of the corridor, the British continued to fear a possible invasion of J&K through the Pamirs. Thus started the monitoring of Russian activities in the Pamirs, Sinkiang (Xinjiang) and with it begun the tournament of shadows, or the Great Game. In that game, new players have chipped in at present, like China. Snedden should have named his book ‘Kas­­hmir in the Great Game’, instead of Understanding Kashmir and Kashmiris, as it talks at length about the role of great powers in shaping the destiny of Kashmir.