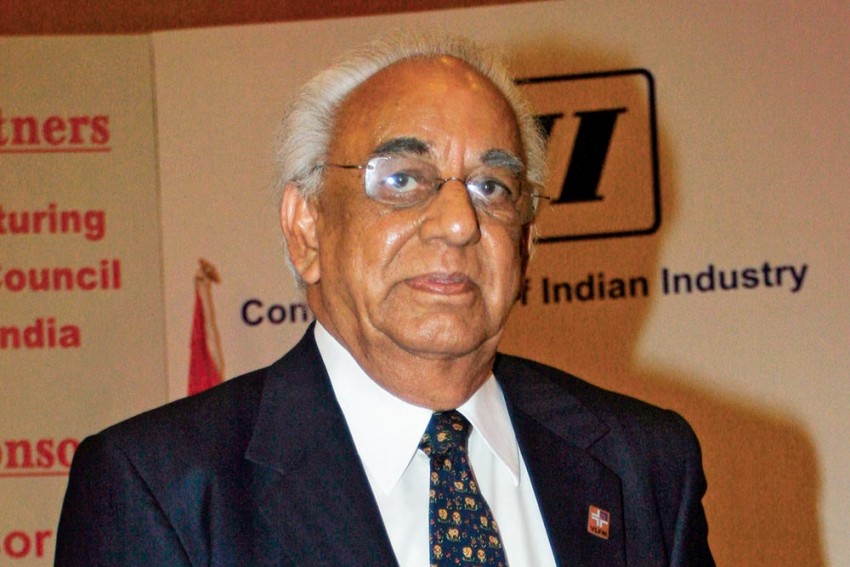 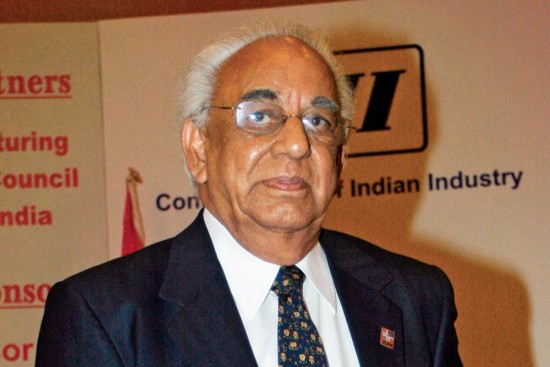 Venkataraman Krishnamurthy is not a name that will roll off MBA tongues used to catechisms revolving around India’s private sector pantheon. His triumphs come from a different planet almost, an environment that ran on another operating system altogether, when the “India story” was not there to give a default edge to every startup and upstart. But the ground rules of business success are universal. And the 92-year-old technocrat—in whose autobiography At the Helm we can see a boy from the temple town of Karuveli, Tamil Nadu, graduate to being an airfield technician during the Second World War—has scripted some of the biggest jubilee hits of young India’s fledgling public sector.

Make in India came at a secondary stage of evolution. Those days, India itself had to be made, infrastructure upwards. And Krishnamurthy’s imprint was there behind the robust health of two public sector behemoths—steel-maker SAIL and power plant equipment manufacturer BHEL. He was also the founder-chairman of Maruti Udyog Limi­ted, in which role he took up the challenge of manufacturing an Indian car, modernising the automobile sector in the process.

A chartered engineer (AIE), who got a Doctorate in Economics from the Soviet Academy of Sciences, Krishnamurthy moved on to very high positions in government, including as secretary, department of heavy industries, and Planning Commission member. Before all that, there was the grind. In BHEL, he rose up the ranks and was eventually chosen to head the integrated company after the merger of various heavy engineering units. Later, under his care, SAIL came out of the ICU and resumed a normal life. All through, his hand helped dispel the perception that Indian managers don’t have the skills to steer large organisations, let alone public sector entities, hobbled as they are by political interference and what’s derided as a laidback work culture. His proximity to people in power, including the Gandhi family, was not without its share of shadows. But his vision of boosting the share of manufacturing in GDP (reflected in a 2006 Planning Commission document) finds an echo in Make in India—a thread linking past and future.