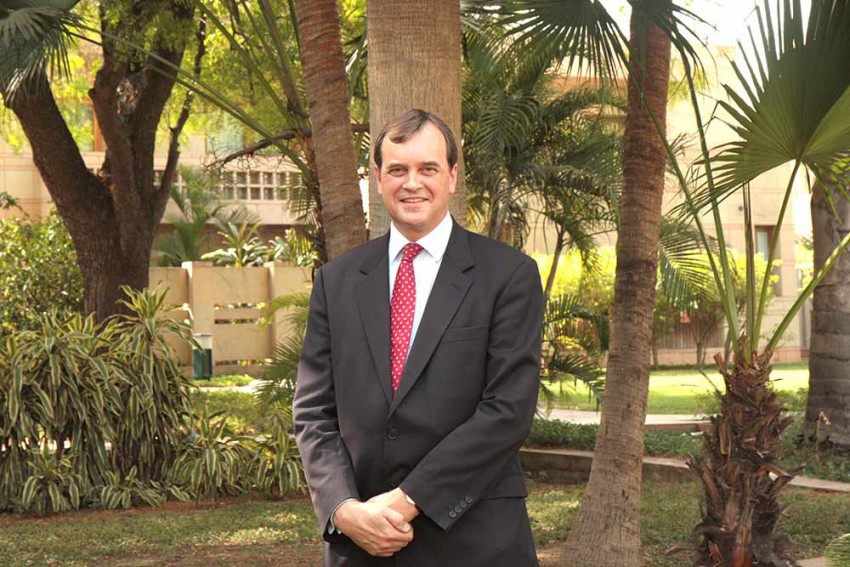 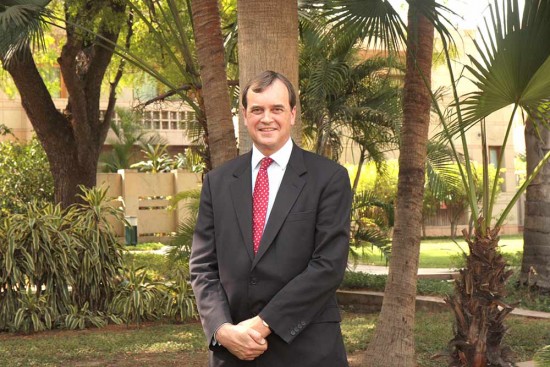 As Louise and I headed on the long drive east from Chandigarh to the Valley of Flowers in Uttarakhand, I started collecting road and shop signs and T-shirt motifs to ­alleviate the tedium of slow progress. Astrologer Officer, Be Soft on Curves, Black Mango Resort, The Meek Inherit...Nothing, Hug Your Kids at Home but Belt Them in the Car. Sadly, in the hour it took to navigate the havoc of road works around Dehradun, not a thing to distract.

And then we hit landslides...some 50 over four days. Despite the volume of rock that had descended, not once was the route impassable. Some feat. I was gratified to pass successive ‘British-Indian’ JCBs working on the boulders. Semi-permanent shanties housed families of road workers from Bihar and Nepal—women stirring cement, mobile phone in hand, keeping an eye on children darting out of rusted corrugated iron shacks. It hit me on day two: I hadn’t spotted a single wheelbarrow. Wouldn’t it make sense to barrow the cement and gravel, rather than lug it on backs bent double or balance it in shallow trays on your head? I was reminded of El Djabarti’s contemporary description of Napoleon’s introduction of the wheelbarrow into Egypt which “could carry five baskets worth with ease”. The Pyramid builders would have been grateful 4,000 years earlier.

Livestock remains the other delayer. I met a man who’d set up a gaushala for abandoned cows. He described the stomach contents of the cows that had died—from plastic bags to screws, picked up as they sought food on roads and rubbish heaps. He had 3,500 and was waiting to get to 10,000, at which point he would ask the government to step in. As we went our separate ways, I wondered whether a system existed under which owners were identified and held responsible when an abandoned cow was found.

We spent one night in a remote cabin by a U-bend of the Ganga just below Devprayag, where it issues from the marriage of the Bhagirathi and Alaknanda. The force of the spate was mesmerising. As we watched the logs sweep past us, we calculated the speed at 30 mph. I not­iced a blue flip-flop gliding past us upstream in a long, smooth reverse current—every few minutes it came round once more, swept down for a while but unable to escape across the eddy line back into the centre of the river. As we ate dinner in an open-sided loggia, a massive white Indian Moon Moth floated in and around our table like Tinker Bell in Peter Pan—a delicacy of nature, accompanied by fire-flies playing in the trees around us, contrasting with the brute force pounding past us below.

I had wanted to visit the Valley of Flowers since I arrived here 18 months ago. Over the last 3 km of the climb, I wondered why on earth, confronted with the reality of age. Altitude and sheerness allowed me to rationalise why I found it so tough, until my burning lungs displaced all attempts at rationality. It became just a battle between ‘getting there’ (‘success’ would be too grand a word) and shame—particularly as I was wearing robust boots, while others on the route wore an assortment of footgear that would not have been out of place in some disco or beach resort. 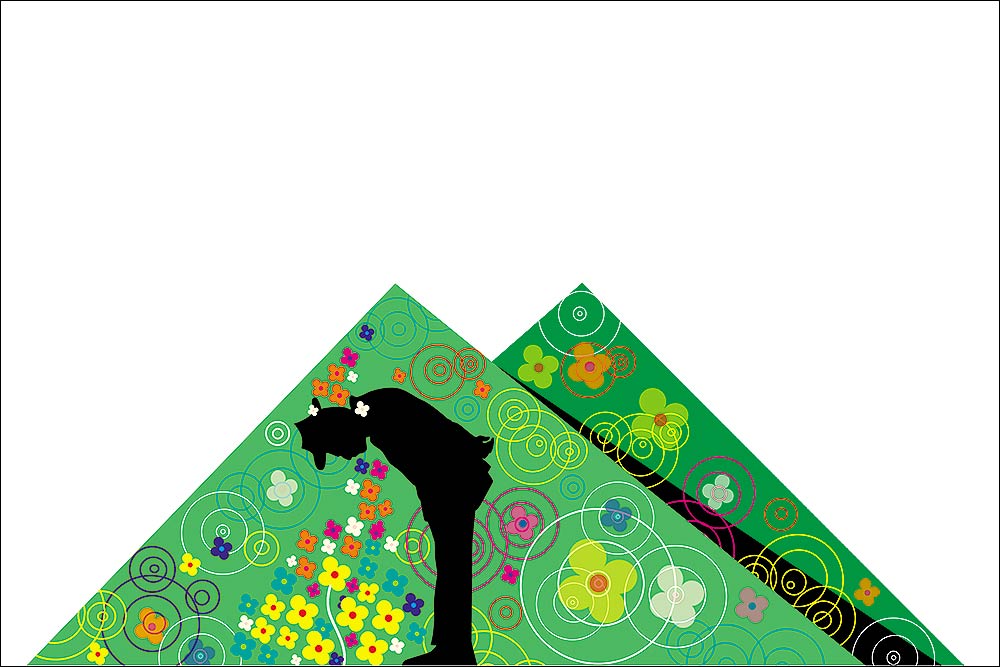 You get into serendipitous conversations with strangers on the way, at those resting points which increase in frequency as the scramble progresses. I came across a father and son scrabbling in the undergrowth to photograph a tiny flower sheltering under a shrub. The father turned to me and exp­lained: “God is in the detail”. A rotund, grey-bearded gentleman sat on a ledge half way up and beamed at me—at once pitying and encouraging: “They say it’s worth the effort.” When I descended three hours later, he was at the same spot: “Was it worth the effort?” he asked solicitously. Of course it was, though one fellow scrambler asked Louise, with a perfect mixture of curiosity and irony: “Don’t you have this scenery in Europe? Why come to India to see it?” I was indeed struck by how similar the scenery was, but above all how many flowers I recognised from the fields around my home in Somerset 20° to the north—and how the floral variety on the lower slopes around Ghangaria seemed greater than up in the fabled Valley itself.

The Tree of Immateriality

Down at Govind Ghat early next morning, we passed groups of pilgrims on their climb to Hemkund Sahib—all ages, all footwear (or none). Even the frailest elderly lady, holding the arm of a child and moving painfully up the steep track, never entertained failure to reach her goal. I ­recognised that my determination to get to the Valley of Flowers the previous day had been driven by pride, while hers by faith. Later, in Joshimath, we walked up to the Amar Kalpa­vri­ksha, the ancient mulberry tree under which Shan­k­a­r­a­charya sat. Is it 2,500 or 1,200 years old? Who cares—it is magnificent.

(The writer is the British High ­Commissioner to India)

Grab It By The Grassroots