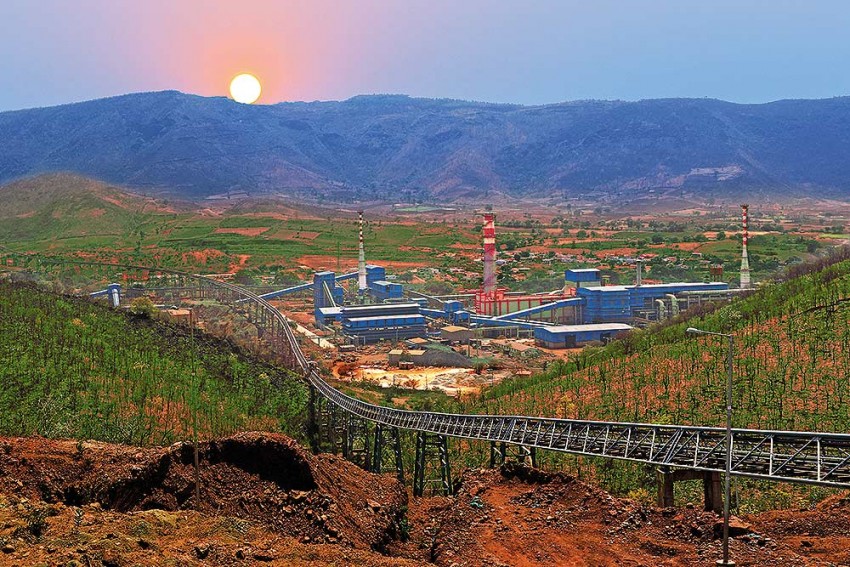 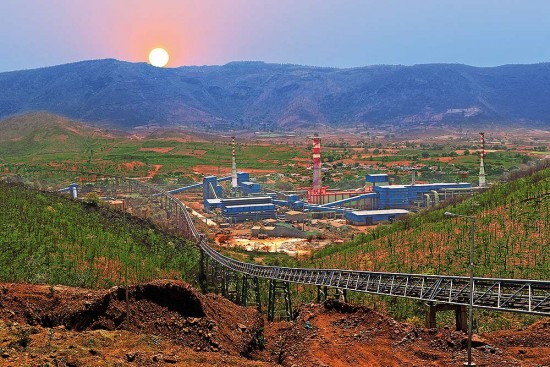 N. Baijendra Kumar, CMD, NMDC, is in the midst of implementing Vision 2025, which envisages higher capacity, strengthened exploration, forward integration, diversification and investments in other geographies

What are the current and future greenfield and brownfield expansion plans? How will it change NMDC by 2025 ?

NMDC has formulated a strategy to meet the enhanced iron requirement by increasing its capa­city in tune with the National Steel Policy 2017. Accordingly, NMDC Vision 2025 lays down the objectives for the growth agenda as: increase iron ore mining capacity; strengthen exploration; forward-integrate to value added business (pellet and steel); strategically diversify into other commodities; invest in other geographies selectively based on “mining potential” and “business environment”.

NMDC has planned to increase its iron ore mining capacity to 67 MTPA by FY’22. This will help in fulfilling the raw material requirement of the country to meet 300 MT steel in coming fut­ure. NMDC has two major thrust areas to achieve the production capacity of 67 MTPA of iron ore.

NMDC has taken several measures to improve economy of operations by deployment of higher capacity equipment and introduction of new technologies in production processes to reduce operational cost. For achieving the targeted capacity growth, NMDC is upgrading and augmenting its mines infrastructures like crushing, screening and loading plant.

A state-of-art 5 km single flight regenerative conveyor at Donimalai, Karnataka with vertical and horizontal curves has been provided for efficient and environment friendly transportation of iron ore. It is equipped with a maintenance trolley, dispensing with the regular maintenance galleries. 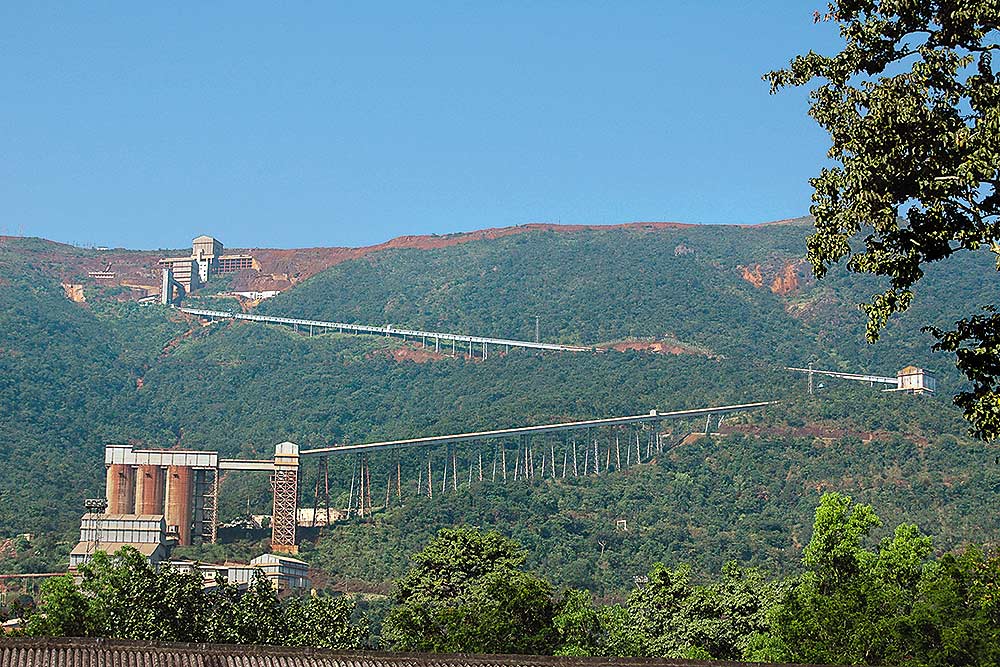 As a part of green field expansion, NMDC is setting up a 3 MTPA greenfield integrated steel plant through blast furnace-basic oxygen furnace(BF-BOF) route at Nagarnar near Jagadalpur in Bastar district of Chhattisgarh.  Construction work is in advanced stages and the plant is getting ready for its commissioning of various units progressively, for which operational power supply system is already energized during March 2018. NMDC will put its all efforts to roll the first HR Coil by end of 2019.

The National Steel Policy 2017 envisions greenfield capacity additions through facilitating mechanism of SPVs. NMDC is spearheading this initiative in Karnataka and Jharkhand.

The company wishes to extract precious minerals like gold? Could you throw a little light on the efforts related to these?

The efforts being made by NMDC to acquire gold deposit through reservation and through auction route:

2. Based on the experience, we have submitted the proposals for Bhukia gold block inBanswara district, Rajasthan.

3. Apart from this, NMDC became the preferred bidder n the auction in Andhra Pradesh.

4. The government has allotted three blocks for regional exploration in Karnataka and MP.

What is the rationale behind the current buyback of shares?

Can you share what is NMDC doing to curb the volatility in prices of iron ore?

As you are aware, domestic prices of iron ore are totally dynamic in nature and varies from region to region and mainly depends on various factors like availability, logistics, demand for iron ore, steel, sponge iron, pellets etc in domestic as well as in international markets.

What is the vision and philosophy behind the company’s CSR?

NMDC is as proud of its achievements in the area of CSR, as it is with its attainments in the area of mining. Whereas, CSR for a corporate is a means to return the favour of sparing precious resources for its development and growth, NMDC considers CSR the raison d’être for its very existence and sustenance in some of the most challenging, backward and security sensitive areas of the country.

This is because the culture of CSR is as old as the Company itself and the philosophy of inclusive growth being a quintessential part of Company’s growth, guides the Company’s CSR.