Rhea Chakraborty’s arrest for having ‘procured drugs’ -- while the Sushant Singh Rajput case still hangs -- brings forth questions of law, privacy and patriarchy 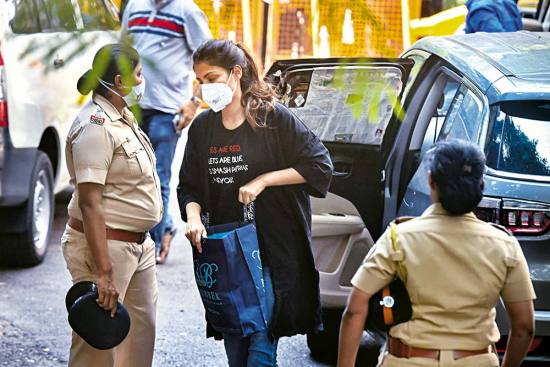 Actress Rhea Chakraborty has been arrested after three days of interrogation by the Narcotics Control Bureau (NCB) in a drugs case linked to actor Sushant Singh Rajput’s death in June—a case that has divided public opinion and put the spotlight on a section of media that is accused of abandoning journalistic ethics and decency.

Rhea, 28, who was living with the actor till a few days before he was found hanging in his Mumbai home, was remanded in judicial custody till September 22. The court rejected Rhea’s bail application. The NCB told the court that she was an “active member” of a drugs syndicate and procured drugs for Sushant. Her lawyer Satish Maneshinde said: “Three central agencies are hounding a single woman, just because she was in love with a drug addict and a person suffering from mental health issues.”

His comments and the NCB’s contention that Rhea used to “score” drugs—ganja or marijuana—for Sushant paint the actor in poor light—that he was a “drug addict” and long dead to defend himself.  That brings the question—would he have approved of being outed as a drug addict? Is this not an irony that the campaign to get him justice posthumously has actually ended up tarnishing his image?

The NCB had earlier arrested Rhea’s brother Showik and another co-accused, Samuel Miranda. Rhea is facing an abetment to suicide case in connection with the Sushant’s death, which the CBI is investigating, and a money laundering case is with the ED. 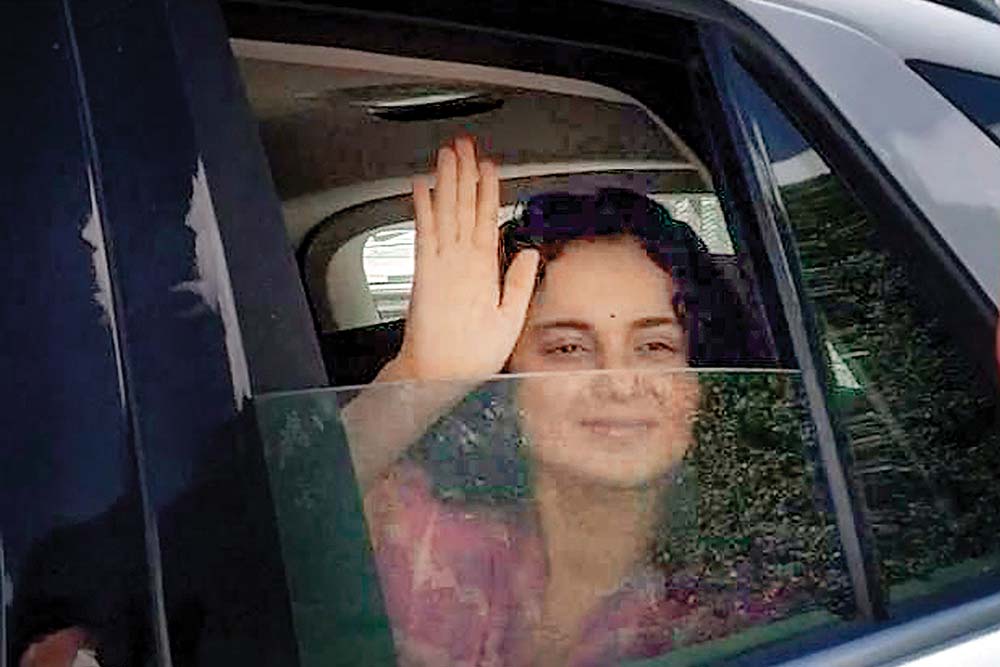 Facing a brutal media trial, Rhea, however, found support from many Bollywood personalities. The message on Rhea’s T-shirt on the day of her...