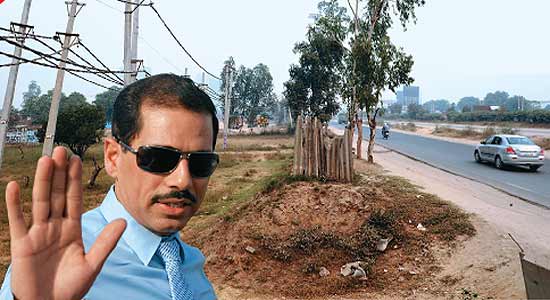 Cracks Under A Scanner

Round and round:  The many unanswered questions around the Vadra land deal in Shikohpur, Haryana