Many handicaps riddle investigation. A look at solutions. 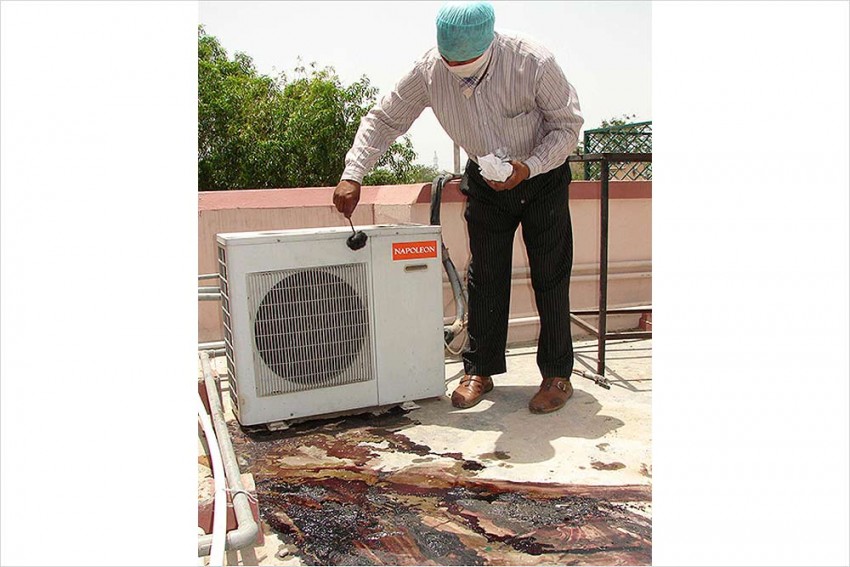 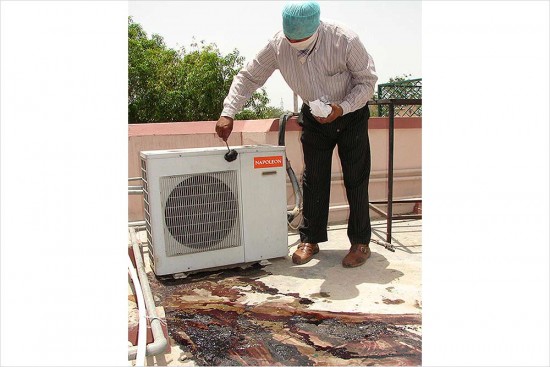 Basically, it is a question of integr­ity at each step: investigation, fore­nsic examination and trial and the integrity of the person enacting as per their consci­ence and the law. Forensic exp­ert and doctors doing post-mortem play a key role in aiding the investigation and in successfully prosecuting the case in the court by giving convincing evidence based on truth and the truth alone.

Hansraj Ahir, minister of state for home, says the government is aware of the state of forensics in the country. “There is too much pressure on existing labs, and the infrastructure is inadequate,” he tells Outlook. “We are meeting experts to see how we can improve equipment and technologies that can capture strong evidence.”

Former CBI director D.R. Karthikeyan, who headed an SIT probe into former PM Rajiv Gandhi’s assassination, says the strength of police stations needs considerable increase for separation of law and order duties from investigations. “There is already a division of responsibility, but it is difficult to enforce. We need to dep­loy large number of police personnel to deal with frequent law and order situations, security of VIPs, for court work and enforcement of social legislation,” he tells Outlook. “Often, the staff earmarked for crime investigations is deployed for law and order duties. Also, there is no time for training and upgrading skills.”

On top of that, the state of forensic support is pat­hetic. The number of fore­nsic labs is inadequate. The existing ones don’t have adequately trained forensic experts or modern equipment. So there is enormous delay in getting forensic reports to aid in investigation and to effectively prosecute criminal cases in courts.

Moreover, the post-mortem should be done at the earliest. Till then the body has to be preserved. Then only should professionally-trained medical experts with experience undertake post-­mortems. It must not be left to untrained amateurs or new entrants. It has to be done with sincerity and objectivity. There is no room for extraneous influence. The report should be submitted to the investigating officer without avoidable delay.