The arithmetic of Opposition unity has challenged KCR’s initial confidence of bagging more than 100 of the total 119 assembly seats. 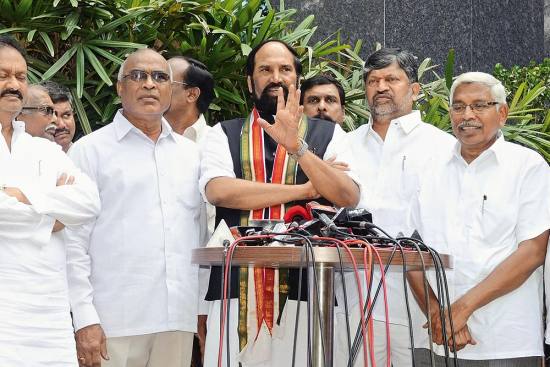 The stage is set for a no-holds-barred electoral battle in Telangana. CM and Telangana Rashtra Samithi (TRS) founder K. Chandrasekhara Rao has been hurling the choicest epithets at his arch rivals at recent rallies. To KCR, who had insisted on early polls despite dissenting voices in his cabinet, the emerging situation appears quite unp­redictable due to the Congress forging an alliance with its erstwhile arch rival, the Telugu Desam Party (TDP).

The arithmetic of Opposition unity has challenged KCR’s initial confidence of bagging more than 100 of the total 119 assembly seats. This unexpected alliance has also roped in KCR’s bête noire, former Osm­a­nia Univer­sity professor M. Kodandaram and his Telangana Jana Samithi (TJS), besides the CPI.