The death of over 100 children in Kota in Congress-ruled Rajasthan has once again exposed the rift between chief minister Ashok Gehlot and his deputy Sachin Pilot. 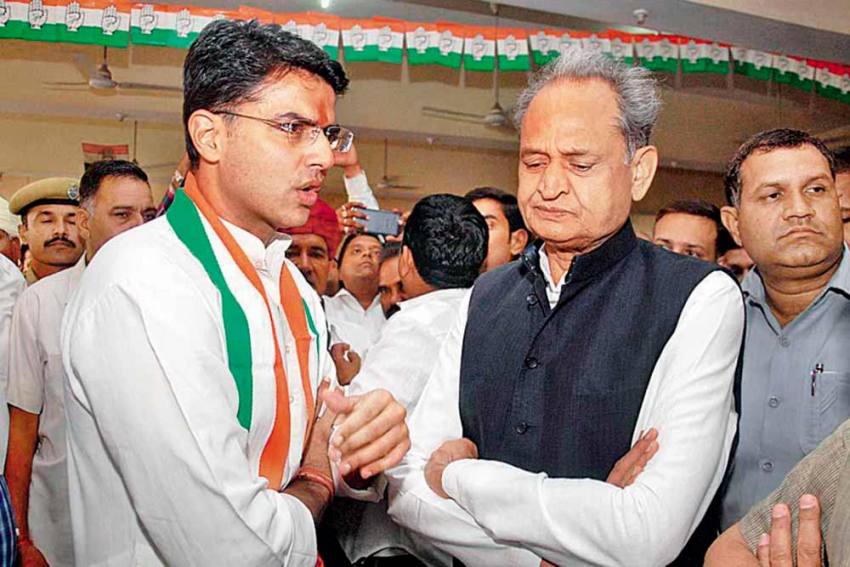 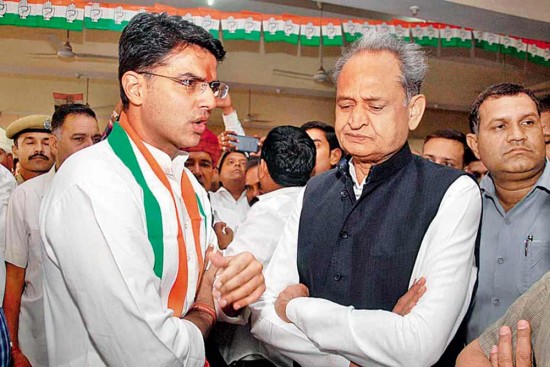 How do you keep politics out of children’s deaths? You don’t. And that’s exactly what appears to be the case in Congress-ruled Rajasthan where the death of over 100 children in Kota has once again exposed the rift between chief minister Ashok Gehlot and his deputy Sachin Pilot.

Pilot took a jibe at Gehlot over the Kota hospital row, saying the tradition of not condoling deaths of children should be broken. Pilot did not name Gehlot, but appeared to be referring to the CM’s reported remarks recently that there was “no tradition” to condole infant deaths. Pilot had visited Kota, where the infants died at the J.K. Lon Hospital in December, and blamed his own government for being not sensitive enough to the deaths. “God forbid, children should not die.... There is no programme to mourn deaths of children, but it is the responsibility of all of us to wipe tears of grieving parents.... We all should collectively discharge this responsibility,” he added. Gehlot is yet to visit Kota.

Pilot’s remarks came after the women and child development department launched a campaign against the practice of ‘ghoonghat’. Gehlot had earlier said it was Pilot’s right to question the government. Pilot is known to have sought the CM’s post after this party won the 2019 assembly polls.