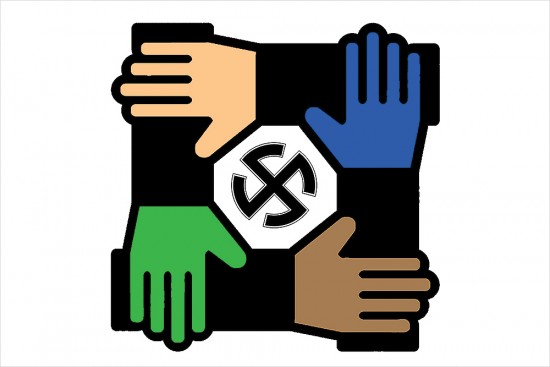 Indian elections are always fun with a lot of sound and fury often signifying precious little. But this winter we had two very interesting elections: one in Gujarat and then that of the Congress president. The Gujarat polls were interesting for several reasons. It proved conclusively that identity politics survives decades of single-party rule and developmental diversions. Over 20 years after the BJP conclusively defeated the conglomeration of caste interests (Kshatriya, Harijan, Adi­vasi and Muslim), the Congress designed a potent Patel, Kshatriya, Dalit and Muslim combination, forcing the BJP to bring in the Hindutva bugbear of Pakistan.

Patels, the dominant caste, at times accused of being oppressors, are antithetical to the OBC Kshatriyas, Dalits and Muslims and hence it is not normal for a dominant-oppressed castes grouping to succeed. Yet, the Hardik-Alpesh-Jignesh-Ahmed alliance had caught the imagination of the commentariat. Sure, the exit polls, as I write this piece, have all predicted a decisive victory for the BJP. Yet, this election will prove whether an alliance of the dominant and the subjugated castes can ever be forged. If so, this can lead to a huge churning in social engineering because unlike the Samaj­wadi Party or the BSP, the Congress does not represent any single caste or community. If it still could represent disparate social units under one umbrella, it would mark the beginning of a new electoral era. Sure, the SP and the BSP had fought an election toge­ther and shared power as well in Uttar Pradesh in 1993, but those were two strong parties representing two antithetical castes coming together to share power. The new Gujarat experiment is different because these caste groups are not voting for their own representatives or transferring votes to candidates endorsed by their own party or unquestioned leader. Instead in Guja­rat, the only glue that can keep this mutually apathetic group together is anti-­incumbency. Is it strong enough to hold the oppressor and the oppressed together and share votes? Will Yadavs and Bhumihars ever pool their votes together in Bihar? A very important socio-political question will get answered on Monday.