The churning that India is currently witnessing throws up many challenges for a journalist. But we at Outlook resolve to stay the course. After all, the tough get going when the going gets tough. 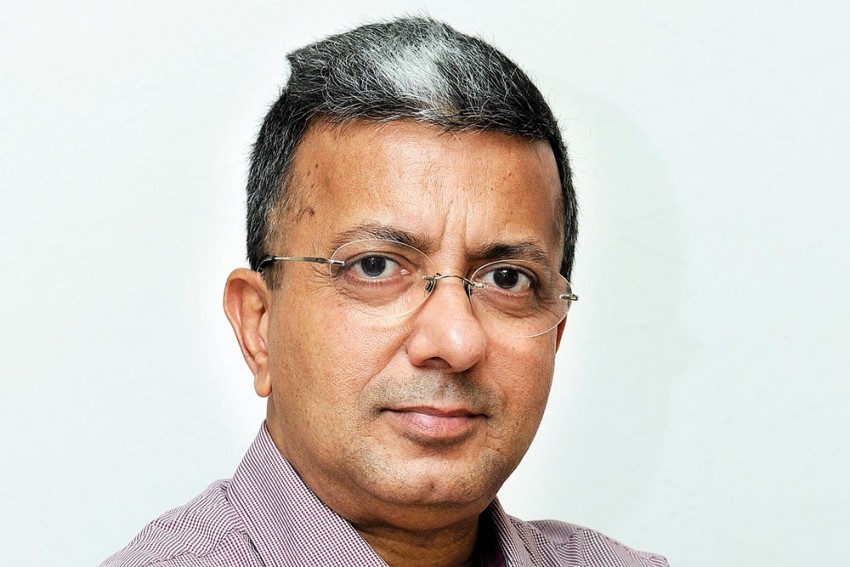 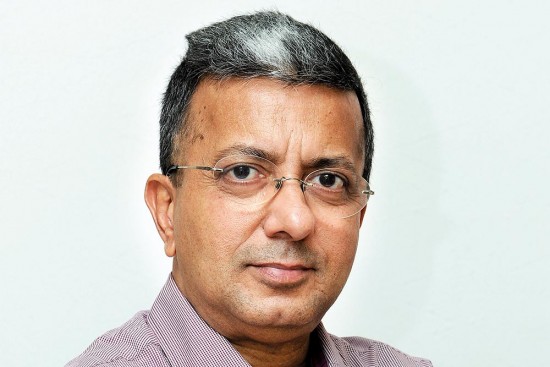 Greetings from your new Editor at Outlook. Change, it is said, is a way of life. At Outlook, I am that change.  Certain values, however, are for all time.  That includes our commitment to bring you ground reportage, analysis and in-depth coverage of events that move our world. As always, Outlook remains sworn to keeping you engaged and informed.

Our lofty goals and the gold standards set by our past editors such as the legendary Vinod Mehta are what we cherish. They are markers that we are willing to go the extra mile to achieve.

However noble the cause, I am certain the road ahead will be challenging. We are living in trying times and both journalism and journalists are in peril. Social media poses serious challenges to traditional media. Fly-by-night journalism is the flavour of the season. Fake news is a deadly scourge. Leave alone the work we do, a fractious polity which has no patience for criticism or divergent views is threatening even our physical well-being. According to the Committee to Protect Journalists, the New York-based media watchdog, some 30 journalists have been killed in India between 1992 and 2016. Many more, mostly undocumented, have been intimidated or assaulted.

We may proudly proclaim to be the world’s largest democracy. But that is far from comforting.  The hard reality is that India ranks a lowly 138 among 180 countries when it comes to press freedom. The annual ranking done by Reporters Without Borders—another media watchdog—measures the ease with which one can pursue unbiased journalism in a country. India is continuing to slip on that score. Last year we were at 136. Today, even countries such as Afghanistan and Chad fare better than us.

The churning that India is currently witnessing throws up many challenges for a journalist. But we at Outlook resolve to stay the course. After all, the tough get going when the going gets tough.

I am happy to find myself at a new address with colleagues who have passion and compassion in abundance. Our biggest capital is the cocktail of experience and youthful energy. Outlook has had a rich legacy. I hope to draw strength from our past to build our future. While honesty and integrity will be our touchstone, we promise not to let go of quality and topicality in our reportage.

Topicality being a key tenet, choosing this week’s cover story was a no-brainer. All eyes have been on the Karnataka assembly elections and the cover package includes what the results mean for the 2019 general elections. Since we work hard, we also req­uire some fun. Our resident movie buff and national award-winning film critic Giridhar Jha had loads of it while interviewing Bollywood director Rajkumar Hir­ani. Famous for his Munna Bhai series, Hirani is one of the finest entertainers that we have today. He is critically acclaimed and commercially successful. Hirani’s next movie—a biopic on Bollywood’s ‘bad boy’ Sanjay Dutt—is set to be released next month and you will find our story on the director rich and timely.

This issue also has an inspiring story on how a bunch of talented kids have turned around the fortunes of table tennis in the country. At the recent Commonwealth Games, they teamed up to win gold like never before, literally turning the tables on nations known for their paddler prowess.

Our table tennis feat fills me with hope. It shows that where there’s a will, there’s a way. We just need to have a steely resolve and keep chopping and smashing—just as our table tennis champions did—to excel. Outlook, I promise, will exactly do that.