A novel set in India that has the hallmarks of what I would call the Indian Wedding Rock Opera genre. 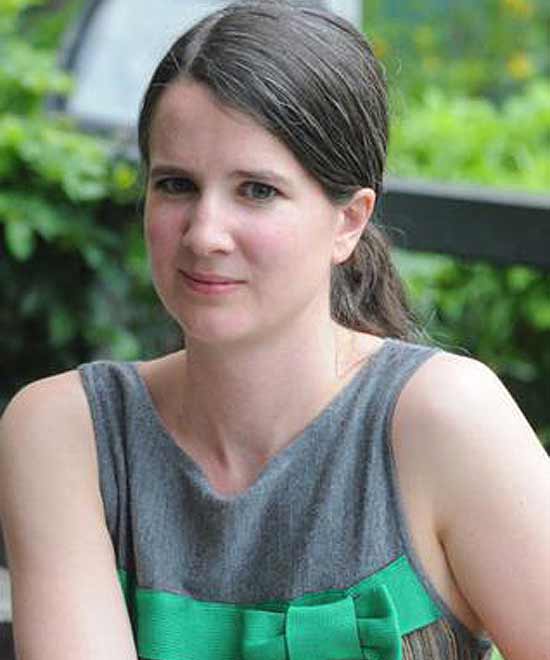 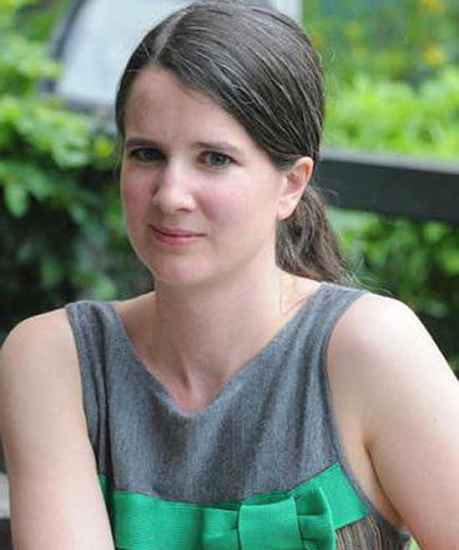 Alice Albinia’s first book, Empires of the Indus, was a wonderfully well-observed travelogue set in Pakistan. Her second book is a novel set in India and has the hallmarks of what I would call the Indian Wedding Rock Opera genre. Surprise ingredients in the otherwise familiar mix of doomed lovers, unlikely couplings and multi-generational conflict are DNA research, slum-dwellers and a certain elephant-headed god.

The plot swirls around three characters: Leela, Meera and Prof Ved Vyasa Chaturvedi. The women are step-sisters while the professor is a Sanskrit scholar who lusts after the former but marries the latter. The playful, pot-bellied Ganesha enters the narrative as lord and scribe, observer, narrator, actor and instigator.

The wedding that brings the dramatis personae to New Delhi is between Chaturvedi’s son Ashwin and Sunita, the daughter of the Hindu right-wing nationalist Shiva Prasad Sharma. Ashwin has a twin sister, Bharati, who returns from London to attend her brother’s marriage, only to seduce a young journalist called Pablo, at the wedding, under a table. Pablo will later run off to Bengal so that the denouement can be served up in proper style.

Meanwhile, Sharma’s brother Hariprasad is married to Leela, the title character. And Leela’s step-sister Meera, now deceased, was the mother of the bridegroom. There’s also a smart chauffeur called Humayun and his girlfriend Aisha. There’s Urvashi, the daughter ostracised by Sharma Senior for marrying a Muslim. Humayun works for Chaturvedi, but places Aisha in the Urvashi household as a maid. There’s a rape. A wrongful arrest. A search for Aryan genes. A mysterious poem resurrected from the past. A slum-fire, a pawned bangle, a clinic in Bengal, cyber-romance and—I almost forgot!—forbidden love.

Directing the action from the wings is the Elephant-headed One who is cute, misshapen and lascivious all at once. He keeps us aware of the mythic back-story and shows us how he and the sage Vyasa, composer of the Mahabharata, have been struggling for control over the narrative. But the Vyasa-Ambika-Ambalika tale is one I barely knew, so parts of the book left me feeling like a colour-blind person looking at a kaleidoscope.

The elevation of the ‘nameless’ servant girl of the myth to the ‘Leela’ of this book was a nice touch and I enjoyed seeing pompous Page-Three-wallahs lampooned as cardboard characters. It was likewise good to see false scholarship and hollow nationalism being held up for ridicule even though, as themes, they got ploughed under all the shenanigans involving lust, lineage and lost opportunities. The back-alleys of Nizamuddin are well-described and details like the scene of drivers huddled around a coal brazier outside the wedding venue stand out.

While I was impressed by the ease with which this English writer simulated the boneless, florid prose of the Ind-lit crowd, I had to wonder: is this really an achievement? It’s such an irony-proof style and it slips so easily from light parody into deep kitsch that it’s hard to be sure the author is in control of her material. That’s a disappointment coming from someone so accomplished.

View From The Eastern Slope