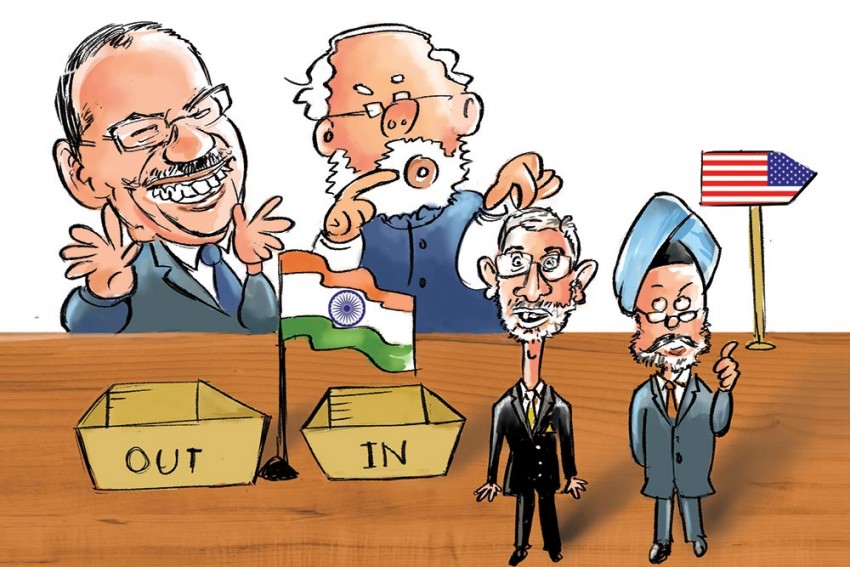 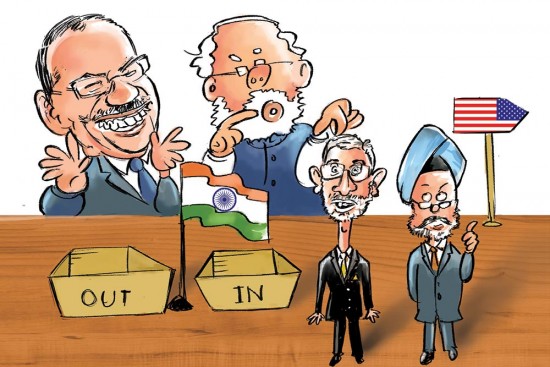 “Does the government believe, do we believe, do I as PM believe that Mr Rudd is well suited for that role? My considered judgement is that he is not.”

Malcolm Turnbull
The Australian PM on his predecessor’s candidacy as UN head.

The “strip search” episode of Devyani Khobragade in US custody had galvanised Indians into an unprecedented anti-American fervour barely three years back. Then foreign minister Salman Khurshid had even announced that he will not return to Parliament until she safely returned to Delhi. But the 1999 batch IFS officer’s stocks in South Block have since been falling steadily. Not only is she embroiled in litigation with the MEA over restoring her daughters’ passports, Devyani’s appointment as private secretary to MoS for social justice and empowerment, Ramdas Athawale, is also facing problems. Her father is the president of Athawale’s Republican Party and Modi is averse to appointments with such close family links. But she is a Dalit and Athawale is a BJP ally. The PM, already under pressure on rising Dalit atrocities, is having second thoughts in holding back her appointment any further.

Hectic lobbying is on in South Block to fill up a possible vaca­ncy in Washington. India’s current ambassador to the United States, Arun Singh, retires on August 31. He may or may not get an extension. On principle, PM Narendra Modi is not keen on extensions. If Singh’s term is extended for six months, foreign secretary S. Jaishankar can replace him when he completes his tenure at the end of January next year. Or else, he can allow Singh to retire and get a fresh face for Washington. Indian high commissioner to Sri Lanka, Yash Sinha, is a keen contender. So is Navtej Sarna, India’s high commissioner in London, who had earlier served in Washington. But Modi can also make a political appointment. With the possibility of a Donald Trump presidency looming large on the horizon, this could be the best way of dealing with Washington. 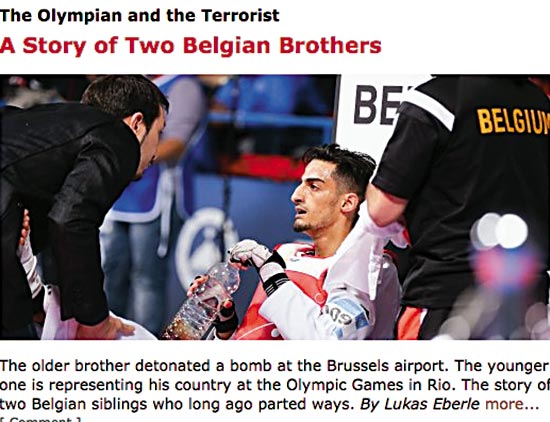 Belgium
One brother sets off a bomb, the other represents ­Brussels in Rio

Terror attacks in Europe are not only dividing societies, they are also bringing out the trauma of affected families to the fore. The story of the Laachraoui family in Brussels is a case in point. Among the two Laachraoui brothers, ­Naj­im­, the elder of the two siblings, left the family some years back to join the IS in Syria. He returned to Brussels this year and was one of the four terrorists who got killed while detonating a nail bomb at the airport. His younger brother Mourad is a national hero and will represent Belgium at the Rio Olympics as part of its taekwo­ndo squad. Significantly, the Belgian government, which is aware of Mourad’s connection with Najim, has not gone for persecuting him or his family. Instead, it has continued to treat Mourad as a national hero and has stood behind him to encourage him to do his best for the country in Rio. 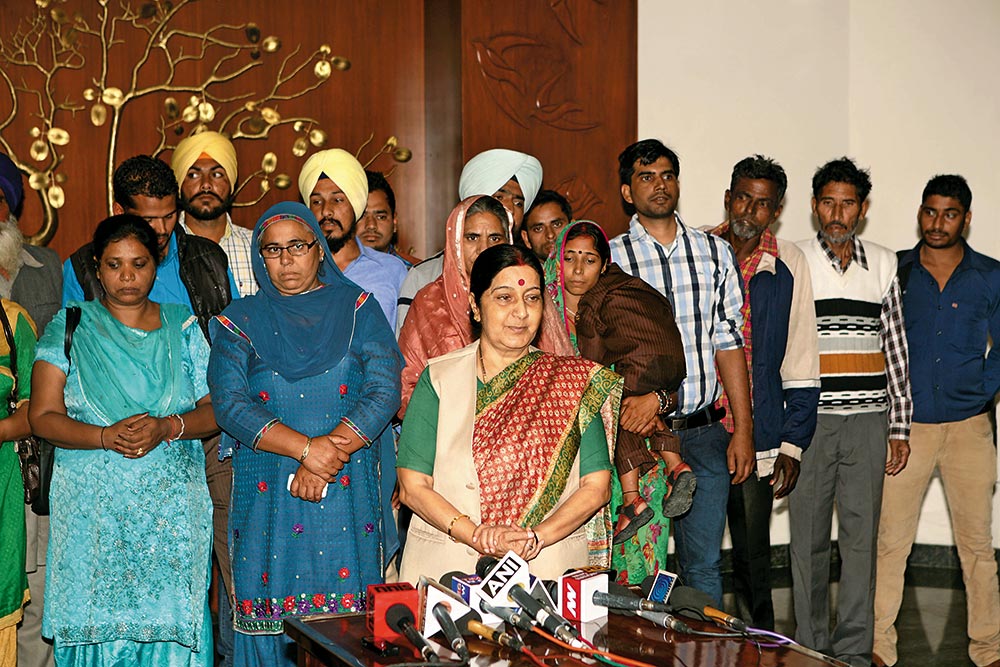 Where are the 39 kidnapped Indians?

The welfare of Indians living abroad is increasingly getting top priority in the Modi government. The keenness to come to their aid every single time they are in distress is often reaching almost obsessive proportions. This has led many diplomats now to avoid getting postings in countries with a sizeable Indian diaspora. But foreign minister Sushma Swaraj is relentless in her efforts. Not only did she get MEA officials in Saudi Arabia activated to ensure that unpaid Indian workers do not go hungry, Swaraj even dispatched her junior minister, V.K. Singh, to Jeddah to ass­IST in their repatriation. Recently, Sushma had also intervened with the Indonesian government in the case of Gurdeep Singh, a convict in a drugs case who has been pardoned, for the time being, from being executed. All these efforts have led many diplomats to wonder how South Block will react in the event Indonesia makes a similar request. But at the same time, one wonders why the Modi government is still silent on the fate of 39 Indians who had been kidnapped by the IS in Iraq nearly two years ago?

In order to engage people more, the Russian Orthodox Church is ­planning on a messaging app that will help it to keep in touch with ­believers and allow them to ask questions they may have for the priests.

Gimme Some Truth About The GST