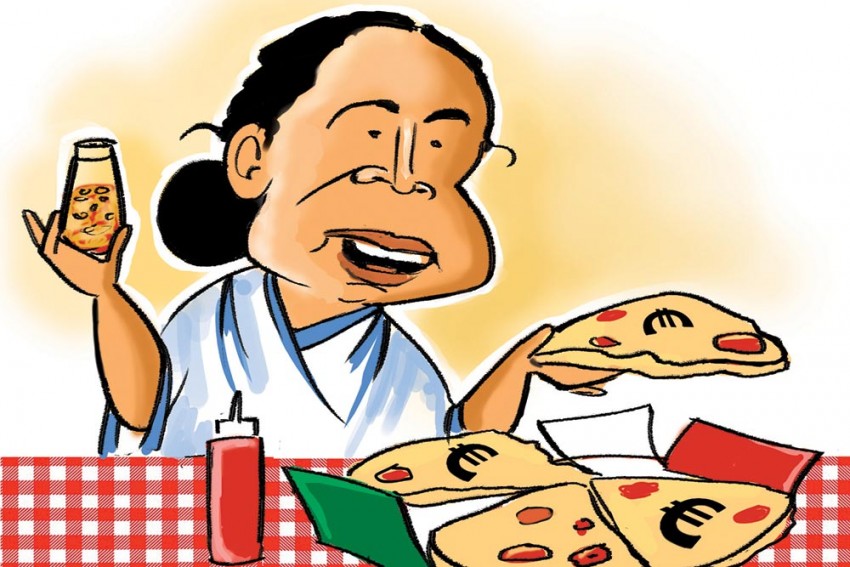 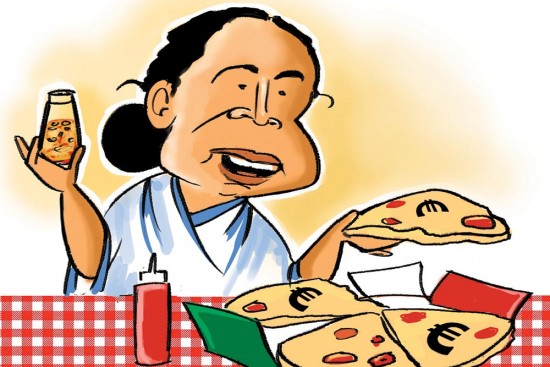 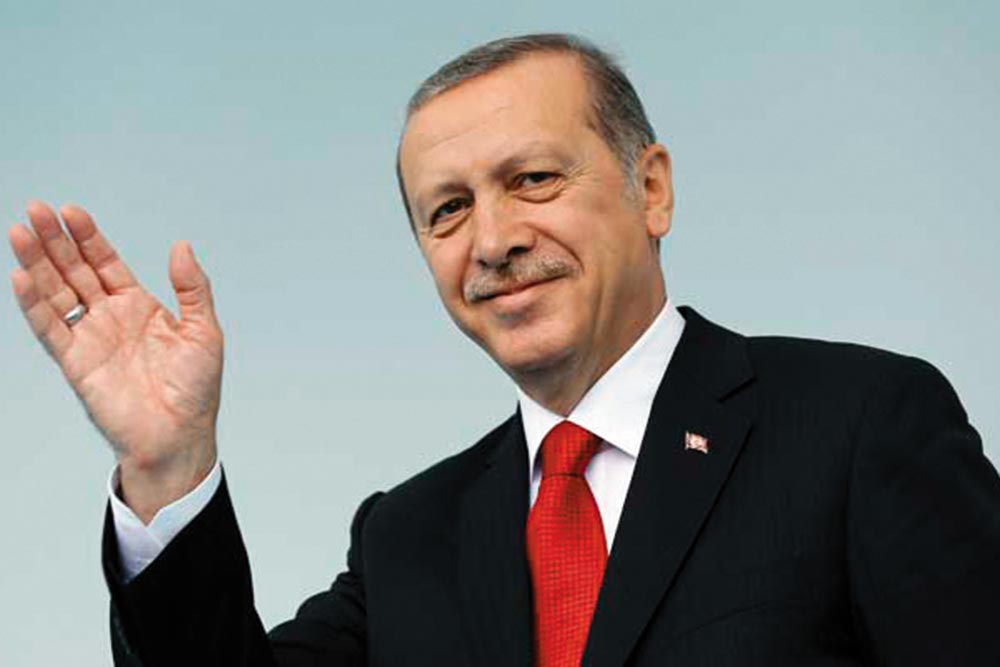 “A woman who rejects motherhood, who refrains from being around the house, however successful her working life is, is deficient, is incomplete.”

The dust over the Italian marines’ controversy may just be settling down but Mamata Banerjee is already planning an official visit to Rome. Mamata has informed MEA officials that the trip will be to get investment for her state. In the past many CMs, including Modi when he was Gujarat CM, had reached out abroad for investments. While it is not unusual for politicians to look for foreign investments, it’s the swiftness of the proposal that has surprised some. Many diplomats are still getting used to the new reality of Indo-Italian ties after nearly four years of strain. Though projecting India’s potential as an attractive inve­s­tment destination can be the best way of restoring Italy’s confidence in India, Bengal’s track record with investors isn’t exactly inspiring. May be all that will change und­er Mamata’s second term—or at least that is what many diplomats are hoping for.

Germany, the four-time soccer champion of the world, is passi­on­ate about football. Every year, the bundesliga showcases new football stars who enthral spectators with their skill. But a new sport has taken the country by storm—cricket. Brought in by the thousands of young men who have sought shelter in Germany from Pakistan and Afghanistan, cricket is a fast-gaining ­obsession in the country. There were 1,500 players and 70 teams that registered with the German Cricket Federation in 2012. Now there are 5,000 players across the country. A group of young men gathering around the field is now becoming a common sight in Germany. And even German towns known for their anti-immigrant attitude are getting drawn to the game. Chancellor Merkel had said that refugees would change the cour­se of Germany. Cricket was definitely not what she had in her mind. 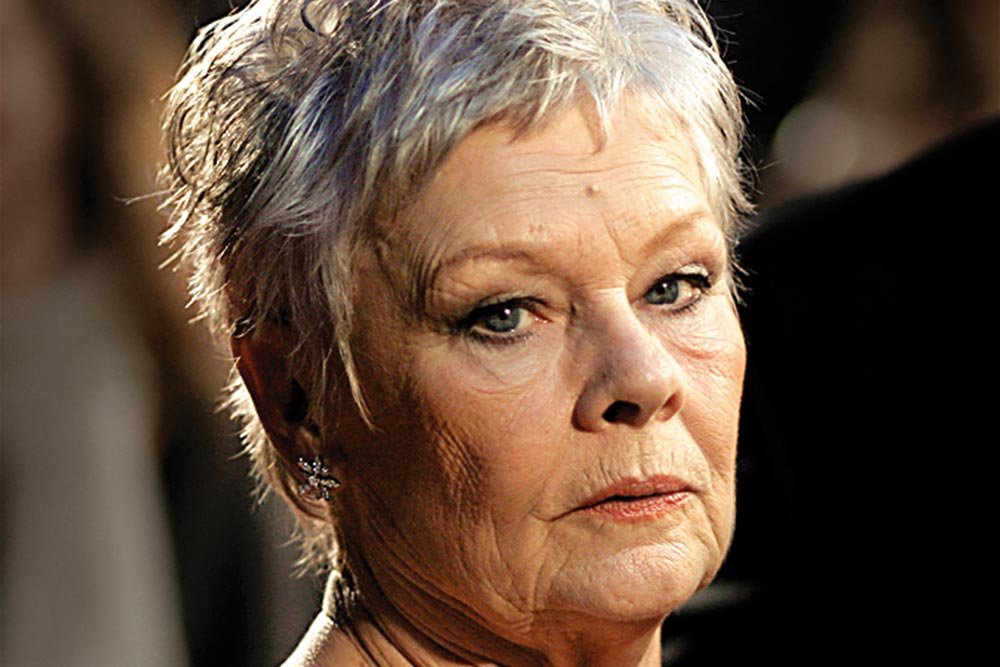 British intelligence chiefs have now launched a drive to attract more “mid-car­eer” women. The effort may not set up a new generation of Jane Bonds, yet bosses at the Secret Intelligence Service (SIS) are now being rewar­ded for demonstrating “incl­usivity” in rec­ruitments, which includes more flexible hours and support for those returning after having children. The current move was promp­ted after the Intelligence and Security committee last year urged the security services to create better gender balance among employees. According to the government, MI6, MI5 and GCHQ are all targeting “middle-age and mid-car­eer women” for recruitment—more like Dame Judi Dench than Bond girls such as Gemma Arterton. The ads are even going up on  websites like Mumsnet. 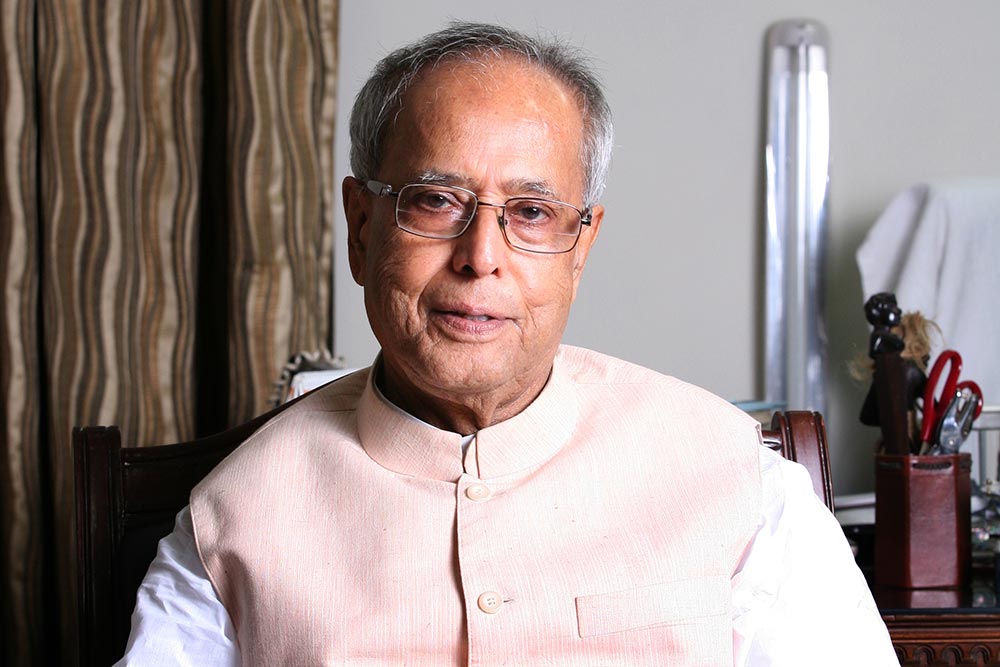 The overdrive to engage with Africa at the highest political level has not only raised eye­brows but also become the focus of discussion in diplomatic circles here. From Sunday, President Pranab Mukherjee is on a three-nation visit of the continent. This was prec­eded by a five-day tour of North Africa by vice­-pres­­i­­dent Hamid Ansari to Morocco and Tunisia. Next month it is PM Modi who will visit South Africa, Mozambique, Tanzania and Kenya. Much of this engagement is being drawn by the rich resou­r­c­e base of the nations. China, with heavy doses of investments, is already present across the continent and India now has to catch up with its Asian rival. India’s links with Africa is centuries old and its founding fathers had lent moral and diplom­atic support to African nat­­i­o­ns in their freedom str­ug­gle. These old links are now being revived by India to cement its commercial network in the continent. Moreover, India is seen as an attractive knowledge and commercial hub, tho­u­gh the recent attacks have brought some strains in ties. Maybe this is the right time for the Indian leaders to renew their pledge.