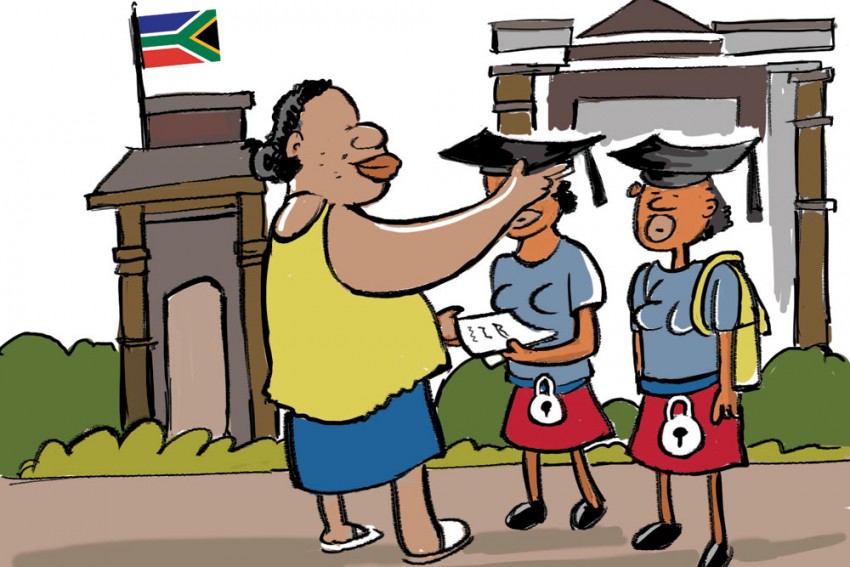 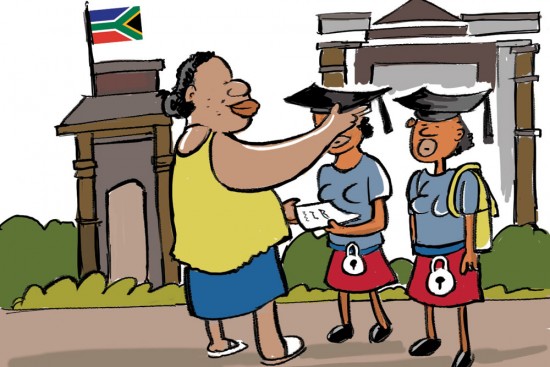 “The government of our great country belongs to all of the people and not just a handful of the wealthy.”

President Recep Tayyip Erdogan’s penchant for creating a ‘tough image’ is leading to serious diplomatic strains. It began with Russia late last year when the Turkish army shot down a Russian fighter jet. Erdogan justified it by blaming the Russian aircraft for straying into Turkish airspace and ignoring repeated warnings. The dust surrounding the controversy had barely settled down when a new one has opened up in Ecuador. Erdogan had gone there recently on a goodwill mission to improve ties. But the high-handedness of his security in throwing out three women protesters at a function where he was speaking has now snowballed into a row between Turkey and Ecuador. The women were punched and kicked by his security while raising slogans against his brutality against the Kurds and Ecuador’s demand for an apology from Turkey has not yet been met.

South Africa
Scholarship For Virgins Only

A scheme in rural South Africa offering scholarships to girls provided they can prove they are virgins has stirred up a major controversy. To continue receiving funding, students have to undergo regular virginity tests. The age of consent is 16 but virginity is also a cultural fetish. Human rights groups have condemned the scheme, calling the tests “intrusive”. They describe it as discriminatory as it only focuses on the girl child without addressing the problem of teenage pregnancy or high rates of HIV infections. But Dudu Mazibuko, mayor of Thukela municipality who came up with the scheme, argues that the scholarship is not a reward but a lifelong investment in the life of a girl. She also claims that there are many other scholarships for those who have made different choices. Of the 100 scholarships offered by the council, 16 are given to virgin girl students. 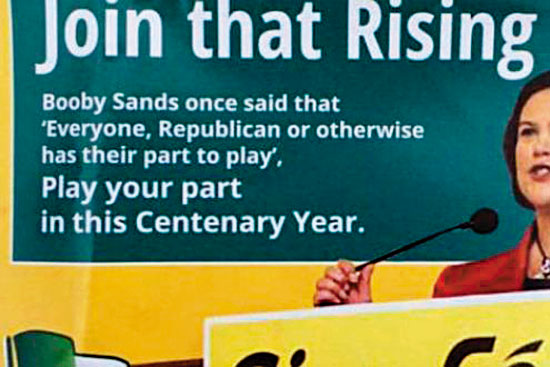 Typos can often create major embarrassments for individuals as well as their organisations. The Republic of Ireland that is currently into a general election campaign recently had one such “red-faced” moment. In one campaign leaflet, Mary Lou McDonald, deputy leader of Sinn Fein, wanted to be quoted invoking the spirit of one of the figureheads of the Irish Republican Movement—Bobby Sands. He had become an iconic figure after he died in a hunger strike in 1981. But a typo crept into the wording, rendering Bobby as “Booby” Sands. Nobody noticed the mistake until the leaflets were distribu­ted. Her leaflet urges voters to move away from the other parties, Fine Gael and Fianna Fail, and join “a new Rising, one that puts citizens first.” It goes on to say: ‘Booby Sands once said that “Everyone, republican or otherwise has their part to play.”’ Predictably the error has caused some amusement and awful puns on Facebook and Twitter. 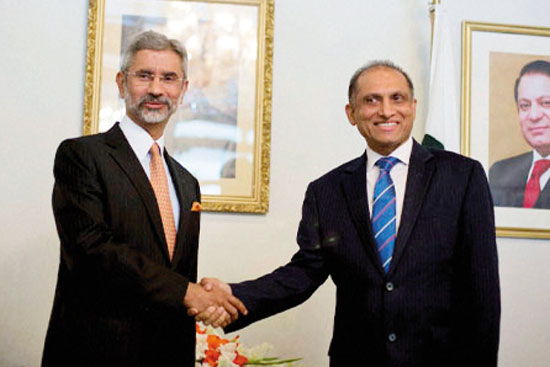 The detailed revelations of David Headley on Pakistan’s “deep state” and the ISI’s role in destabilising India had been dominating national media headlines. But serious attempts are being made behind the scenes to improve relations between the two estranged neighbours. The buzz in the diplomatic circles in Delhi is about a possible agreement bet­ween India and Pakistan on energy cooperation. Under the deal, more or less finalised, India will supply up to 4,000 megawatts of electricity from Punjab to Lahore to help the neighbour overcome its energy shortfall. The “nuts and bolts” of the project has been comple­ted. It now needs a political nod to cross the last and final step. However, experienced people have pointed out the fact that the near-complete project had been put on hold for several years because of domestic compulsions in both countries. But sources in the MEA seem confident that this time the PMs of India and Pakistan are likely to come up with a decision that will be a pleasant surprise to all.

A new phone app has a solution for Iranians who wish to avoid their notorious cultural police, Ershad. It pinpoints their location on maps to alert users and suggest alternative routes. Necessity is the mother....