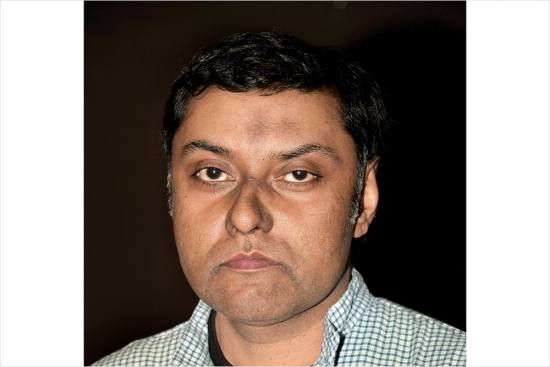 The world premiere of Vasan Bala’s Mard Ko Dard Nahin Hota was pretty painless for the filmmaker. The first Indian film ever to be selec­ted as part of the Toronto International Film Festival’s popular Midnight Madness programme, it also gathered the coveted People’s Choice Award in that segment, as the festival concluded. Premieres for films slotted in this section occur at a minute to midnight and the audience, plenty pleased with the screening, streamed out of the Ryerson University auditorium way past 2 am. It was closer to three as the director stopped by the sidewalk outside the venue and chatted merrily with stragglers who had spent two-and-a-quarter hours at the packed show. Also present were the film’s 20-something stars, Abhimanyu Dassani (son of act­ress Bhagyashree) and Radhika Madan, who gamely struck poses with newfound fans. It may have been the lateness of the hour, but Madan, wearing a tux, wasn’t quite sure whether MKDNH would count as her big screen bow. After all, another film of hers, Pataakha, had its theatrical release in India this Friday, prior to that of MKDNH. That confusion, though, was dispelled as Bala pointed out she had just walked out of the premiere of his film, and so, formally, she was already the debutante she appeared all dressed up for.

Curiously enough, this was a year for newcomers in films with an Indian connection. Assamese director Rima Das, who had won accolades and awards for her previous film Village Rockstars—now also India’s nominee in the Foreign Language Film category for the Oscars—returned to TIFF this year with Bulbul...