It’s an elaborate ritual of politeness, this bowing, and meant to convey much more than people from other countries can imagine. 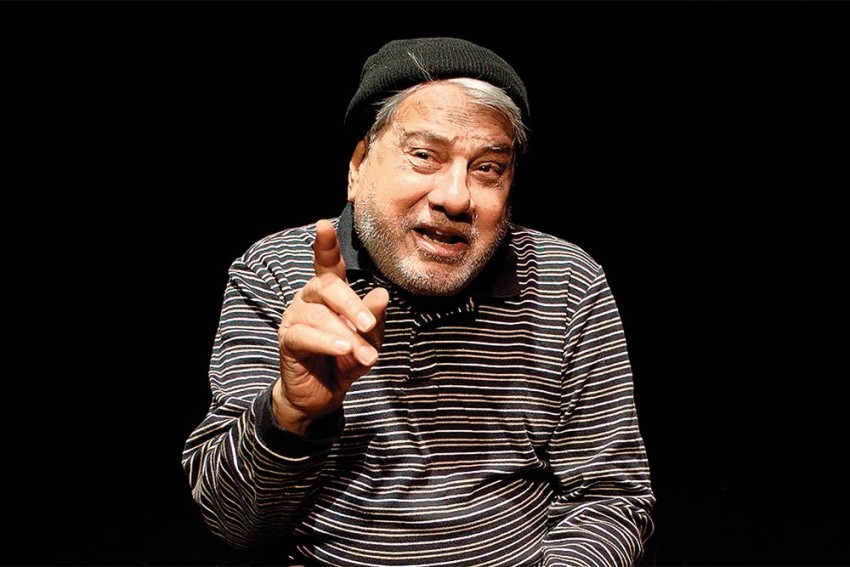 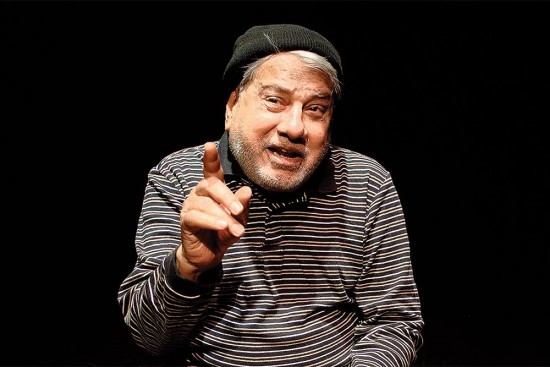 My wife and I have come back from ‘around the world’. We took to the skies northeast of Delhi and headed to Japan. The ANA (All Nippon Airways) flight was, as expected, dutifully dainty. On arrival at Narita airport, we hefted our bags, two big and one not-so-big, to the shuttle bus departure point. There’s a yellow rectangle, with people already standing on it. It’s quite clear to us that we have to take our place there with our bags, with other passengers. Soon, a young lady stations herself at the head of the rectangle with two young porters to load and unload the luggage. A bus pulls in and the young lady checks tickets and people board the bus as their luggage is side-loaded by the porters. The bus door shuts and the young woman and the porters bow from the waist and hold the pose as the bus pulls away. They had bowed to us when we boarded, too, holding the pose till we got on. Through the journey, at every stop, the driver gets off his seat and bows aft, to the aisle, before alighting to help passengers. At our hotel stop, the last on the route, the driver bows aft and alights and helps us with our luggage as hotel staff scamper up to take charge. It’s an elaborate ritual of politeness, this bowing, and meant to convey much more than people from other countries can imagine.

KA: song. BU: dance. KI: drama. Kabuki! One cannot visit Japan without taking in kabuki, and a 20-minute closing scene (which is all we can afford yen- and time-wise) admits a standing-room-only audience, which has been carefully numbered and cordoned in manageable groups—typical of Japanese efficiency. The Kabukiza Theatre (1,964 seats) is the largest in Japan, and inside it, they have lifesize pictures of kabuki stars going back a hundred years. We stand with our backs against the rear wall and scan a stage that is 70-80 feet wide and brightly lit in pastel pinks and browns. Singers and musicians line up stage left (right for the audience) and soon a kimono-clad man comes up on stage to vigorous applause. Japanese music plays and a singer sings while our star, sitting on his haunches, smiles, grimaces and gesticulates, turning away from time to time as a face mask (or kumadori) is removed and replaced by an assistant. As in many Indian dance forms, the colours of the mask are indicative of character or mood. The masks and the body postures draw laughter and guffaws and applause and soon the star—hitched round his middle—takes to the air and smiles benignly, waving to an audience gushing with aahs and gleeful applause as he is wafted away.

Two hours on certain Bangalore roads, during rush hour, one does about 20 kilometres if one is lucky. Add 18 minutes to that time and we are in Kyoto, 513 kilometres (or 320 miles) away. Fast, but at Rs 10,000 a ticket, not cheap. But it is another city, right? Tokyo to Kyoto is one kyo (meaning capital in Japanese) to ano­ther kyo and could be the same! So here we go.

Shiba Park Hotel in Tokyo is budget category, with no frills but well-appointed. In our res­t­room, I notice a right ‘arm’ next to the toilet seat with some buttons and icons. While seated, I press one of them and a sharp squirt of water hits exactly where it should. We exc­hange notes with another guest and agree that the squirt is very well-aimed. And that we are all created equal. Our Kyoto hotel went one up: after the squirt, one presses the flush and a faucet on top of the tank pours water through a hole in a sink-like indentation: you can wash your hands while the tank fills. Another intri­guing feature: as I exit the shower stall, the mirror is clouded except for one large spot directly above the sink. I feel the spot and it is warm. A heating coil has been mounted behind the mirror and one can shave or make up without having to wipe off the condensate.

If all the world’s a stage, then being able to travel is a theatrical treat ind­eed—you ease yourself into a mobile spectator’s seat, so to speak, and watch. From the taciturn immigration official to the smiling stewardess, from the haughty maitre d’hotel to the bent-over waiter, from the serious constable to the affable tour guide, they are all playing a part. But the pro­blem is that they play the part so often, so frequently, that many of them forget that what is routine to them is a rarity to us—the audience. Not in Japan. Here, the show goes on, rising radiant every new day.

I learnt that the Japanese do not hand over money. They place it on a tray from which you scoop it up and you are expected to do likewise.

The writer, a renowned theatre personality, runs Jagriti Theatre in Bangalore with his wife Arundhati.