To Raise A Siege

To stop its further ruination, Pakistan must make peace with India 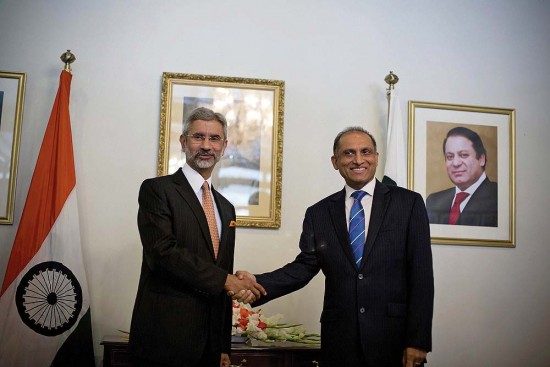 Foreign secretary S. Jaishankar’s visit to Pakistan has broken the ice that had settled on India-Pakistan relations after the cancellation of the last bilateral foreign secretaries’ talk in August, and the firing on the Line of Control in October. But it is only the beginning of the long road towards peace. And it is by no means certain that the countries will be able to travel down it all the way.

Pakistan has by far the stronger reasons for doing so. For it is a state under siege. One of the first things you see when you step out of the Islamabad airport is an armoured personnel carrier, with a 50 mm universal machine gun mounted in its turret. The APC is there not to intimidate terrorists but to kill them.